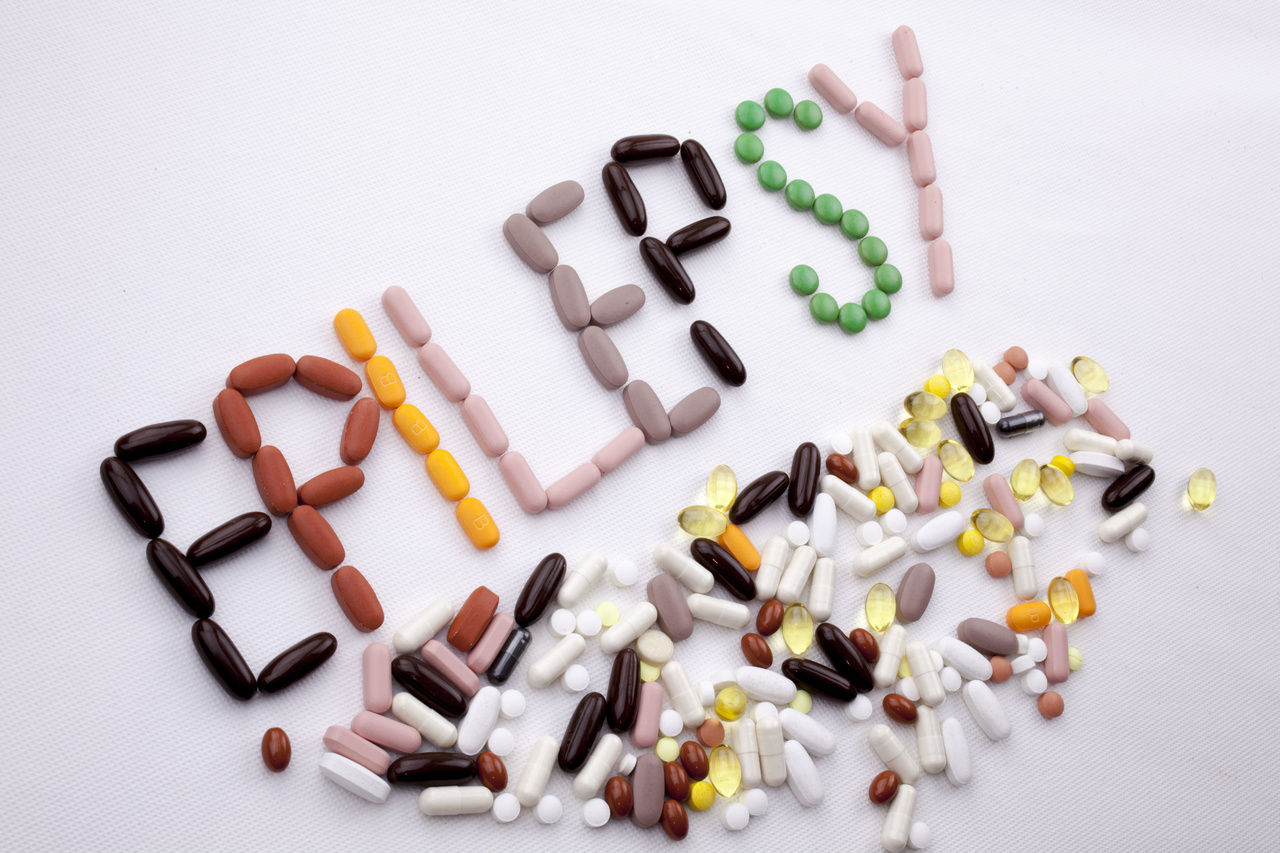 People treated with gabapentinoids – a group of drugs used for epilepsy, nerve pain and anxiety disorders – may have a higher risk of suicidal behaviour, unintentional overdose, injuries, and road traffic incidents, suggests a study* from Sweden published today by The BMJ.

Doctors’ prescriptions of these drugs have risen sharply in recent years and gabapentinoids are one of the top 15 drugs globally in terms of revenue.

Previous studies have linked gabapentinoids to suicidal behaviour and overdose related deaths, but findings have been inconsistent and data on longer-term harms are lacking.

There have also been concerns that these drugs are used as an opioid substitute and for recreational use, which has led to prescribing restrictions in several countries including the UK.

To find out more, an international research team examined associations between gabapentinoids and a range of harms including suicidal behaviour, unintentional overdose, injuries, road traffic incidents, and violent crime.

Using national prescription, patient, death, and crime registers, they identified 191,973 people aged 15 years and older who were prescribed pregabalin or gabapentin in Sweden between 2006 and 2013. Overall, 59% of participants were women, and most were 45 years or older.

The researchers then compared the risk of harms during treatment periods with baseline risk during periods without treatment.

After taking into account potentially influential factors, they found that during treatment periods, participants were at a:

There were no statistically significant associations between gabapentinoid treatment and violent crime.

When drugs were examined separately, only pregabalin, not gabapentin, was associated with increased risks of harm.

When the researchers analysed the results by age, risks were greatest among 15 to 24 year-olds, which they suggested could be due to impulsivity and risk taking behaviour, or use of alcohol and illicit drugs alongside gabapentinoids.

This was an observational study, so cannot establish cause and the researchers were unable to account for drug adherence or any interplay between alcohol and illicit drug use.

Nevertheless, it was a large study examining a wide range of outcomes and designed to minimise the effects of confounding factors.

The researchers concluded: “Overall, gabapentinoids seem to be safe for a range of outcomes in older people. However, the increased risks found in adolescents and young adults (ages 15-24 years) prescribed gabapentinoids, particularly for suicidal behaviour and unintentional overdoses, warrant further research.

“If our findings are triangulated with other forms of evidence, clinical guidelines may need review regarding prescriptions for young people, and those with substance use disorders.”