NHS trusts managed to lop £400m off their deficit in 2018-19, despite treating more patients than ever before, shows the year-end report* on provider sector performance, published by NHS England and NHS Improvement.

But ultimately this level of saving is unsustainable, with trusts ‘running to stay still’ and facing enormous difficulties, including chronic staff shortages and mounting social care sector pressures, analysts have warned.

But Siva Anandaciva, chief analyst at health think tank, the King’s Fund, said the figures “show that in 2018-19 the NHS was running to stay still. While financial deficits on the NHS frontline are lower than the previous year, they are still far worse than planned and at unsustainable levels.”

He added: “The NHS is treating more people than ever before and is in the grip of a workforce crisis. The new funding deal for the NHS will not wash these endemic pressures away. Unless the government delivers on its promises to address staffing shortages and provide investment and reform for social care and preventative services, it is hard to see how NHS providers can get back into the black and meet current waiting times standards.”

BMA consultants committee chair Dr Rob Harwood said the latest figures “show a health service descending into an ever-deepening crisis and closer to a system unfit for purpose,” and “should serve as a major red flag of the need for urgent investment to reach the frontline.”

He continued: “With waiting lists growing to the highest levels since records began; rising over 5% in the last year, and nowhere near the requisite number of patients being treated within 18 weeks; at just over 86% - the worst performance since January 2009 – the NHS is in a dire situation.”

He added: “Despite the BMA warning over a month ago of the crisis in cancer care, it is extremely concerning that we are continuing to see a rising trend in the number of patients forced to wait over two weeks to see a cancer specialist after their GP referral, further adding to their distress.”

Nuffield Trust senior policy analyst Sally Gainsbury said the figures “show NHS leaders are finally acknowledging that the financial black hole in hospitals and other health services is getting deeper.”

She explained: “Last year NHS Improvement estimated the underlying deficit at the end of 2017/18 was around £4.3bn. In its report it admits that figure is likely to have grown to around £5bn – the equivalent to the annual costs of 11 acute hospitals.

“While it is true more money is coming into the health service in the year that has just started, this boils down to just £1bn extra for NHS trusts. That leaves them dependent on continued short-term one-off cost cuts and emergency funds: an impossible basis on which to plan a stable recovery.”

She continued: “As the report lays bare, the NHS’s financial problems are far from solved. NHS providers need to know where their funding is coming from for more than one year at a time, to properly plan their recoveries, to upgrade dilapidated buildings and out of date equipment and to recruit permanent staff. At present the continued restrictions on funding and uncertainties over how funds will be distributed is serving to exacerbate an already difficult situation.”

The chief executive of NHS Providers, Chris Hopson, said that good progress had been made in reducing the longest delays of 12 months or more for routine surgery, and there had been a “big improvement” in ambulance response times.

“It was particularly heartening to see the proportion of trusts rated good or outstanding by the Care Quality Commission rising to nearly 60%, with the numbers up by 9% over the course of the year,” he said.

“However, there is no getting away from the scale of the difficulties facing trusts, reflected in this report,” he added.

“It is clear that we are slipping further away from achieving the constitutional standards that patients rightly expect, and there is no realistic chance of recovering them without significant extra investment together with a clear plan setting out how this will be done.

“We also have to acknowledge that the push to improve the financial position is still far too reliant on one-off savings. These generated more than £1bn in savings – far more than planned. This approach is not sustainable.”

He went on: “Then there is the biggest challenge of all – workforce. We still have more than 96,000 vacancies, equivalent to 8% of the workforce which, on the current rate of improvement from the end of Q1 to the end of Q4 would take seven years to fill.

“Finally, while we welcome this report’s focus on the significant widespread capital problems facing providers, it is clear to us that these difficulties have now reached a point of crisis, which must be addressed urgently. The fact that trusts have breached the capital allocation from government shows the importance they place on investing, where possible, to guarantee patient safety.”

He concluded: “Trusts are doing all they can, and have scored some significant wins for patients, in responding to growing demand. But across a range of issues, including finances, performance targets and workforce challenges, the provider sector is a long way off where we want and need to be.”

But Nick Ville, director of policy at the NHS Confederation, said: “Against the odds, [trusts] have carried out more operations and emergency treatment than ever before, despite facing record levels of demand. At the same time, they have reduced the deficit, increased efficiency and delivered further improvements in productivity. These achievements should not be underestimated.”

But he acknowledged that the report “also shows the constraints on capital investment are being felt across the NHS. This has resulted in an ever-rising backlog of maintenance, with the NHS not being allowed to invest enough in new facilities. This must be addressed in the next spending review.” 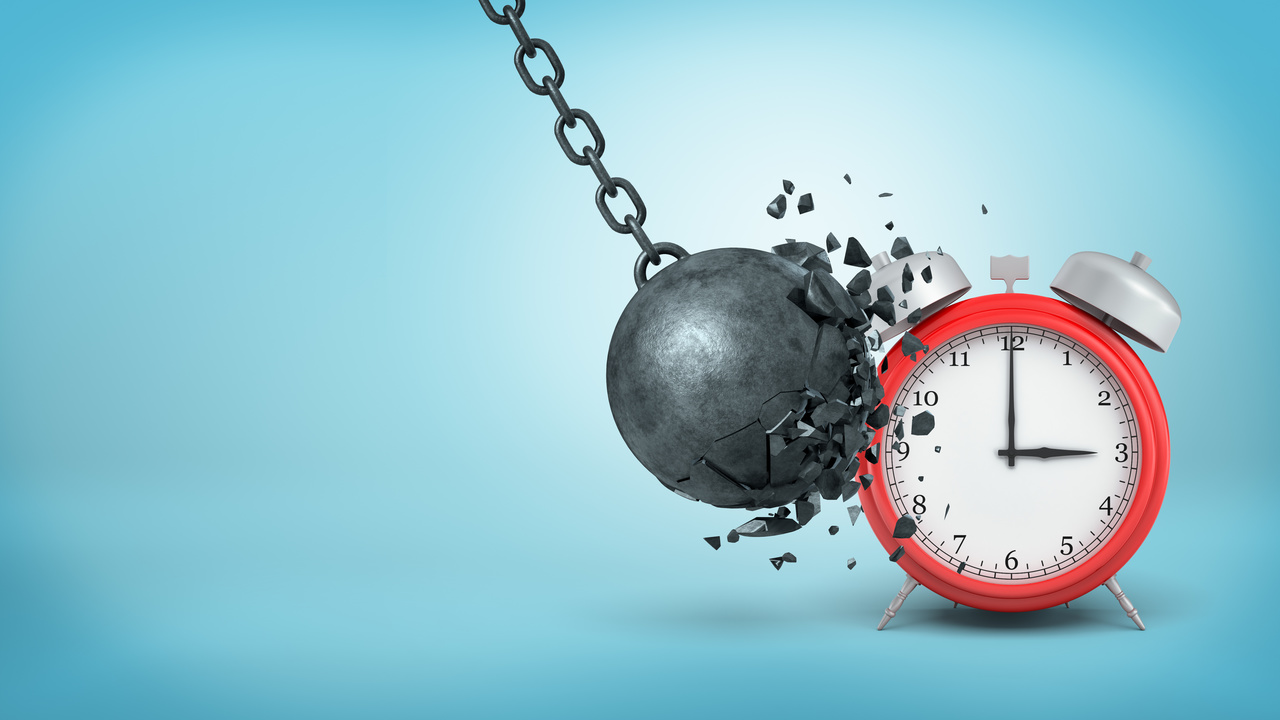