Men and women living in the most deprived areas of England and Wales are around four times as likely to die from an avoidable cause as those living in the most affluent areas, reveal the latest figures* from the Office of National Statistics for 2017.

The equivalent figures for Wales were 3.7 and 3.8, respectively.

There were greater annual improvements in avoidable deaths between 2001 and 2010 compared with 2011 and 2017: this was particularly noticeable among men living in the most deprived areas of England and Wales, the figures show.

The absolute difference in the rate of avoidable death caused by cardiovascular diseases between the most and least deprived areas narrowed between 2001 and 2017, but has widened for injuries in both England and Wales.

Between 2011 and 2017, avoidable deaths caused by injuries in the most deprived areas in England significantly increased by 16% among women and 17% among men.

Commenting on the figures, Professor Dame Parveen Kumar, British Medical Association board of science chair said: “These latest figures…show that socioeconomic conditions continue to disproportionately impact on the health of people living in deprived areas.

She continued: “The cost of this inequality is substantial, both in years of life lost and in costs to the economy and wider society. Clearly, more must be done to reverse this decline.

“Politicians and policy makers have a responsibility to take decisive action to combat poverty. This can be done by increasing access to public health services, such as smoking cessation programmes, and by reversing cuts to public health budgets in recent years. It is wholly unacceptable that the poorest in society suffer the greatest risk of an early, preventable death."

Jo Bibby, director of health at the Health Foundation said: "These figures reveal an astonishing difference in the risk of avoidable death between the rich and poor. The relative gap has grown since 2001, reinforcing the link between deprivation and premature risks to health.”

She added that recent Health Foundation research found that those living in the most deprived areas are at risk of developing many long-term conditions, including cardiovascular disease, 10 years earlier in their lives.

It was easy to blame an individual's behaviour: “But doing so fails to recognise that the conditions in which people live, work, and age can make it harder for people to live healthier lives and in turn drive these huge differences in avoidable deaths,” she said.

“To reduce deaths from preventable diseases, we need cross-government, cross-sector action ranging from tackling poverty to investing sufficiently in local authorities to create the circumstances that enable everyone to live a healthy life.

“The NHS also has an important role to play to ensure that every person in the UK has equitable access to health care and that primary care, which plays a critical role in preventing and treating ill health, is properly resourced - particularly in areas of high deprivation.”

*Socioeconomic inequalities in avoidable mortality in England and Wales: 2001 to 2017. A report prepared by the Office for National Statistics, 1 May 2019. 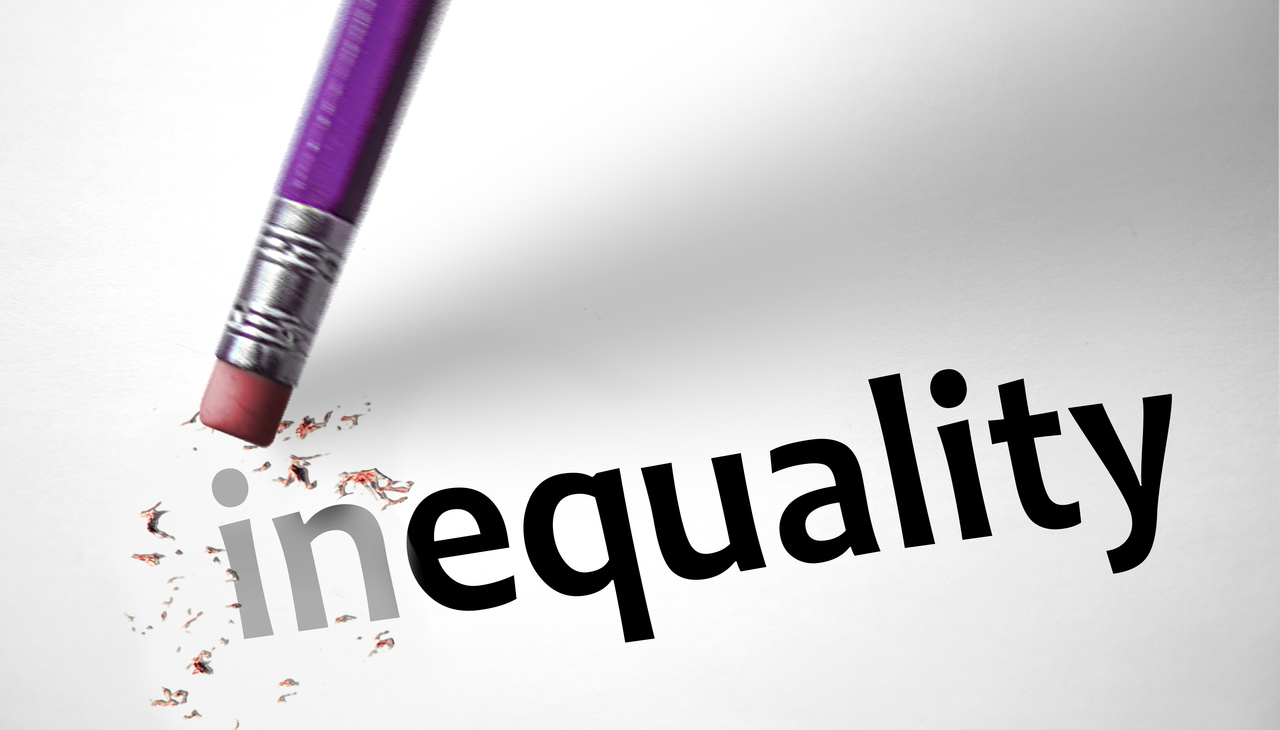