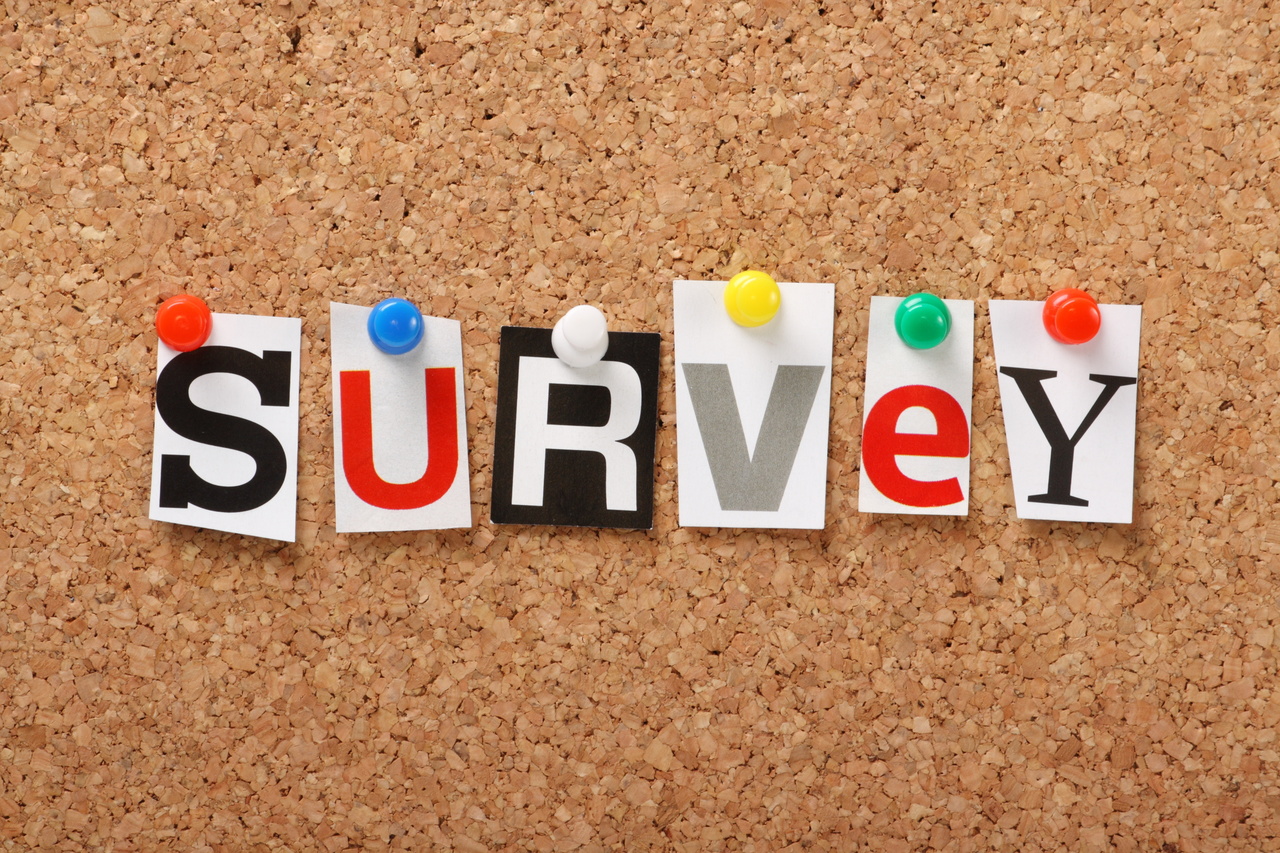 Around one in six doctors on the medical register─45,000 plus─ are not GPs, consultants, or on a GMC-approved training programme.

Over the past six years, SAS and LEDs have consistently made up a sizeable proportion of the total number of licensed doctors working in the UK.

It’s the first time the regulator has conducted a dedicated survey of the tens of thousands of UK doctors working outside of traditional training routes, to find out more about their working practices, levels of workplace support, and opportunities for career development.

The survey will also include questions on bullying and burnout.

Charlie Massey, chief executive of the GMC, said: “These doctors make a hugely valuable contribution to UK health services, but we have less insight than we’d like into the crucial roles they carry out and the unique challenges they face.

“It is important that their voices are heard. Taking part in this survey will help us build a comprehensive view of the issues affecting them, and help us, and others, give them the support they need. We want as many doctors as possible to give us their views.”

The launch of the survey follows in the wake of the publication earlier this year of a GMC insight paper* about SAS doctors and LEDs.

It revealed that many doctors in these roles are overseas graduates, particularly from black and minority ethnic backgrounds, and a growing number are female UK graduates.

The report highlighted the positive aspects of working in an SAS and LED role, including flexibility and work-life balance. But it also showed that they are more likely to face bullying and undermining, and have concerns about their professional development.

While SAS doctors and LEDs have a low rate of complaints compared with other registered practitioners, more than half of complaints lodged are investigated, and almost a quarter of investigations ended in the most serious outcome (a sanction or warning) which is the highest rate for any other type of doctor on the medical register.

The confidential survey runs until Wednesday 12 June. The results will be published later this year.

*What do we know about Speciality and Associate Specialists and Locally Employed Doctors? Working Paper 9, General Medical Council, March 2019.