Increasing demands and a reduction in resources in general practice is putting a strain on GPs and could explanation the rise in the number of GPs opting to take early or voluntary retirement, a study* published in Occupational Medicine Journal suggests.

Over the last five years there has been a 40% rise in the number of GPs taking voluntary early retirement, and for this study a researcher interviewed a dozen London based GPs between the ages of 55-65 to explore how institutional and social changes have affected morale.

All the GPs in the study had started out as GP partners in the 1970s and 1980s, and the study found that over time an increase in the number of demands alongside a reduction in resources was impacting on their retirement decisions.

The GPs questioned said that general practice become fast paced, with conflicting requirements, a high workload and high responsibility, with little choice over how tasks are organised and paced.  As a result they felt unable to balance their own welfare alongside their service to patients.

A preoccupation with targets could also lead to them missing life-threatening medical conditions, GPs feared.  One reported almost missing a heart attack as they were preoccupied with filling in paperwork and had not felt fully able to listen to what the patient was saying.

A small minority of GPs also told the researcher that they held back from offering clear health advice to patients over fear of offending them, as they were worried that this could lead to complaints or poor internet ratings.

“In 2016 The General Practice Forward View committed the government to increasing the number of doctors in general practice by a minimum of 5,000 by 2020, this figure is not being met.

“Each GP in the study felt that over time they had experienced a reduction in the control they had over their highly demanding work. This research has highlighted the importance of allowing GPs the ability to make their own decisions and providing them with additional resources, the hope is that this will lead to a reduction in job strain and improve the retention of GPs.”

In the past GPs have felt able to make decisions in relation to clinical and managerial issues which had been an appeal for a career in the specialty. Some GPs believed that when the profession relinquished 24-hour responsibility for patient care this had affected the connection they had with their patients. 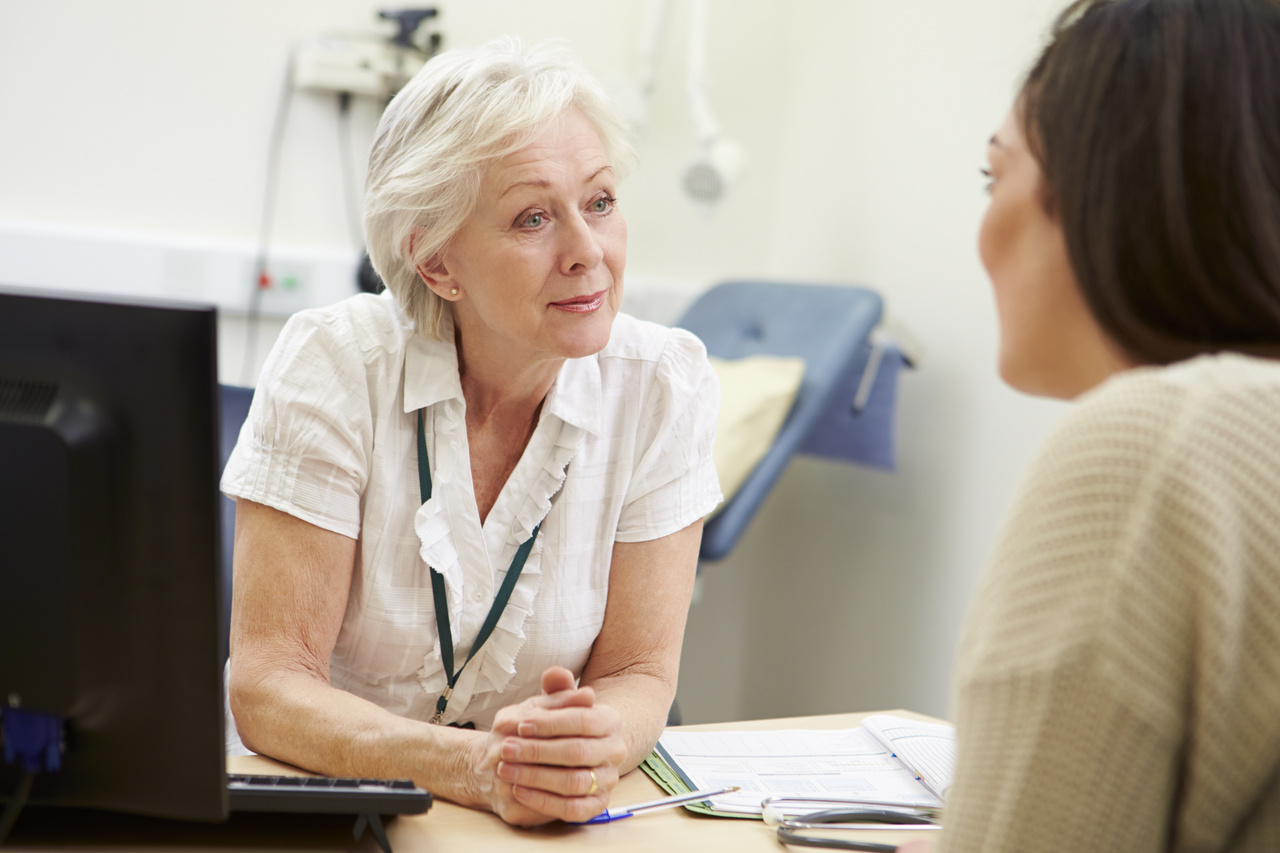