Eating two or more weekly servings of yogurt may help to lower the risk of precancerous bowel growths – at least in men – research* published online in the journal Gut has found.

The observed associations were strongest for adenomas that are highly likely to become cancerous, and for those located in the colon rather than in the rectum.

Previously published research has suggested that eating a lot of yogurt might lower the risk of bowel cancer by changing the type and volume of bacteria in the gut (microbiome), but it’s not been clear whether yogurt intake might also be associated with a lower risk of pre-cancerous growths.

All the study participants had had a lower bowel endoscopy between 1986 and 2012, and every four years they provided detailed information on lifestyle and diet, including how much yogurt they ate.

During the study period, 5811 adenomas developed in the men and 8116 in the women. Compared with men who didn’t eat yogurt, those who ate two or more servings a week were 19% less likely to develop a conventional adenoma. This lower risk was even greater (26% less likely) for adenomas that were highly likely to become cancerous, and for those located in the colon rather than in the rectum. While no obvious association was seen for men with a potentially more dangerous type of adenoma (serrated), a trend towards reduced risk was seen for those measuring 1 or more cm, which is considered to be large.

No such associations between yogurt intake and development of adenomas were evident among the women.

This is an observational study, and as such, can’t establish cause, but the researchers pointed out that Lactobacillus bulgaricus and Streptococcus thermophilus, two bacteria commonly found in live yogurt, may lower the number of cancer-causing chemicals in the gut. And the stronger link seen for adenomas growing in the colon may partly be due to the lower acidity (pH) in this part of the gut, making it a more hospitable environment for these bacteria.

Alternatively, yogurt may have anti-inflammatory properties and may reduce the ‘leakiness’ of the gut as adenomas are associated with increased gut permeability, they suggested. 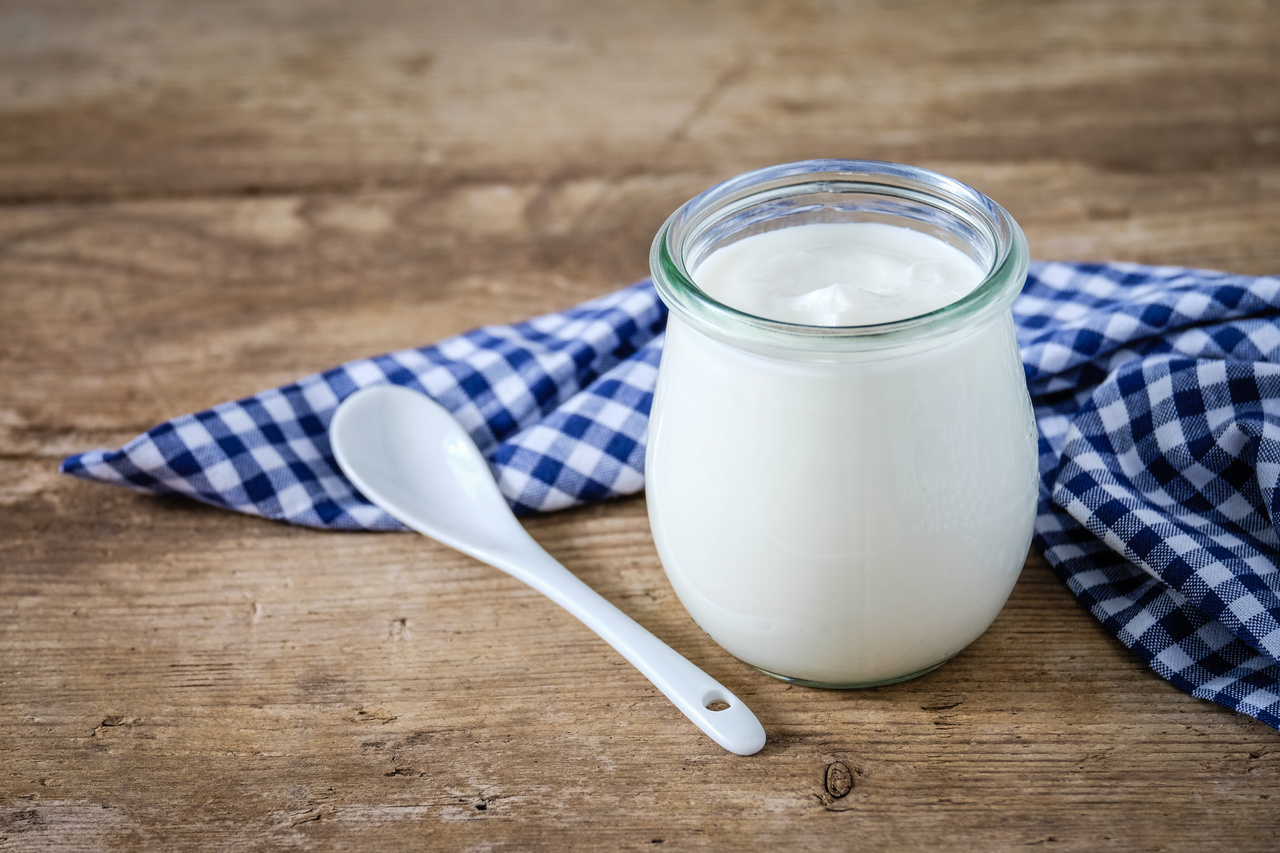