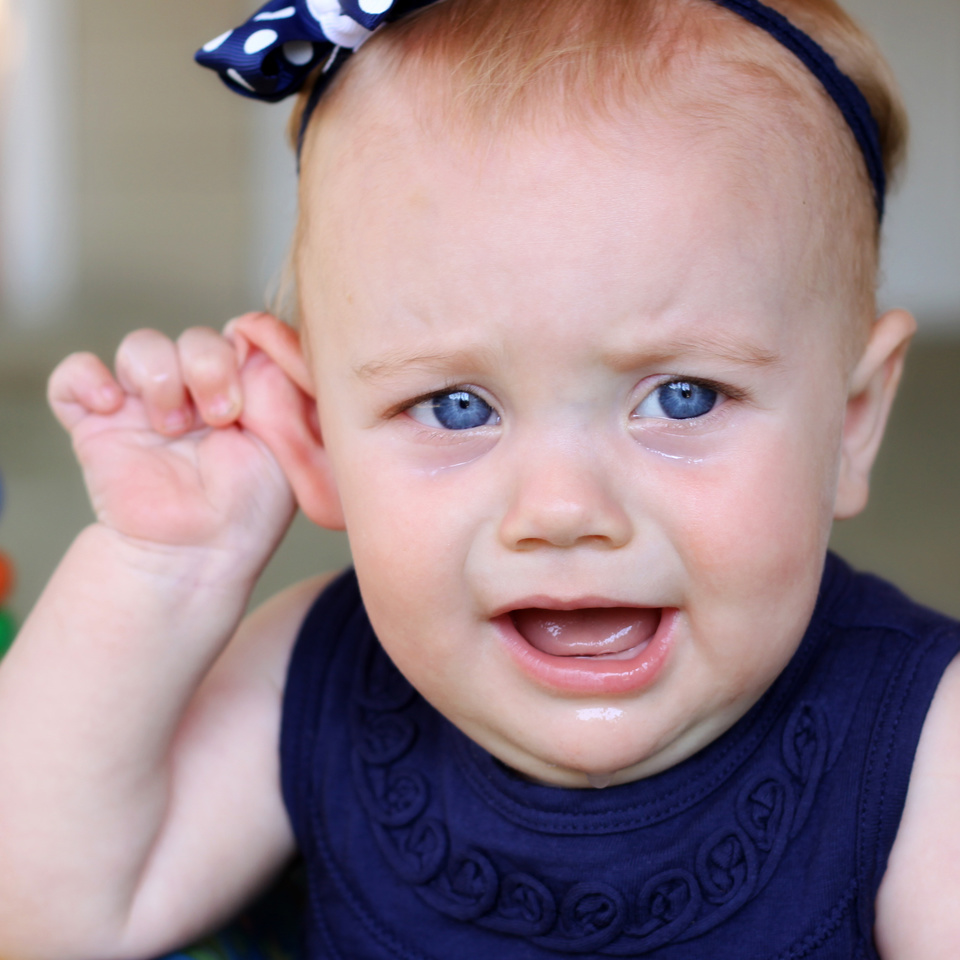 A new user-friendly smartphone-based platform can quickly and easily detect the presence of fluid in the middle ear, even in a noisy environment and when used by parents, according to the scientists who developed the app. They said in Science Translational Medicine* that their tool could be a cheap and effective way for parents to detect acute otitis media (AOM) – and that knowing how often and for how long fluid has been present could also help primary care doctors know when to refer to a specialist.

They pointed out that AOM and otitis media with effusion can have serious complications and are associated with delays in speech and poorer school performance, but both conditions are hard to diagnose because they have vague symptoms. So, they said, there is a critical need for being able to detect middle ear fluid – but current tests such as tympanometry cannot be performed at home, or they require expensive equipment.

They developed a system in which a smartphone’s speakers and microphone are used to send a continuous 150 millisecond sound (soft, audible chirps) into the patient’s ear, and the reflected acoustic signals are then analysed by a machine learning algorithm that then predicts middle ear status based on how the sound waves change; if the middle ear is filed with fluid or pus, the pitch of the sound is deeper. The only additional equipment needed is a basic paper funnel to focus the sound, that is easily made from normal paper with scissors and sticky tape.

They tested their system at Seattle Children’s Hospital in 53 children between 18 months and 17 years old (total of 98 ears), using an iPhone 5S and a Galaxy S6. About half of the children were scheduled to undergo surgery for ear tube placement, and the other half a different surgery unrelated to ears, such as tonsillectomy. Among children getting their ear tubes placed, surgery revealed that 24 ears had fluid behind the eardrum, while 24 ears did not; and for children scheduled for other surgeries, two ears had bulging eardrums characteristic of an ear infection, while the other 48 ears were fine. The algorithm correctly identified the likelihood of fluid 85% of the time, which is comparable with current methods.

The researchers then tested the algorithm on 15 ears belonging to younger children aged 9-18 months – and it correctly classified all five ears that were positive for fluid, and nine out of the 10 ears that did not have fluid.

A separate experiment showed that parents who had been trained to use the system on their own children were as easily able to operate it as doctors – and a noisy background environment, such as a crying child, did not substantially affect the software. Both parents and doctors successfully detected the six fluid-filled ears (out of a total of 25 ears), and parents and doctors also agreed on 18 out of the 19 ears with no fluid.

The study authors commented: “There’s a direct need for an accessible and accurate screening tool that can be used at home or clinical settings… The ability to know how often and for how long fluid has been present could help us make the best management decisions with patients and parents. It also could help primary care providers know when to refer to a specialist.”

And they concluded: “These results demonstrate the potential for a smartphone to be a low-barrier and effective screening tool for detecting the presence of middle ear fluid.”