'We cannot go on like this' warns NHS Confederation

Most people said they had confidence in the doctors and nurses who had treated them as inpatients and felt that they clearly answered their questions, according to results of the ‘largest and most authoritative patient survey of its kind in England’. But it also revealed an overall lack of progress in inpatient experience over the past year, and an increase in the proportion of patients reporting lengthy delays and in those saying they were unsatisfied with the information they were given on discharge. The NHS Confederation said the results showed that “we cannot go on like this”, and that ambitious NHS plans will be in jeopardy unless the government acts on wider health and care funding.

The Care Quality Commission (CQC) has today published the results of its latest survey of the reported experience of inpatients, based on responses from 76,668 adults (a response rate of 45% ) aged at least 16 years and older, discharged from hospitals in 144 trusts during July 2018 after at least one overnight stay. They did not include patients who were admitted to maternity or psychiatric units, or those admitted for planned termination of pregnancy, day-case patients, or non-NHS patients. The responses show:

The CQC’s chief inspector of hospitals Professor Ted Baker pointed out: “Most people continue to report positively about their interaction with staff, reflecting the significant efforts of healthcare professionals working tirelessly to meet increasing levels of demand in hospitals across the country.

“However, I am disappointed to see the overall lack of progress this year and that in some cases people are reporting poorer experiences, particularly around the quality of information when they were discharged and the integration of their care from different parts of the system. Last year’s survey showed a healthcare system still delivering improvements despite growing pressure. But this year, the improvement trend we have seen for the past six years has not been sustained.

“Staff are working incredibly hard, but it is clear we have reached a point where this alone is not enough. The mounting pressure on the system is having a direct impact on how people are experiencing inpatient care and the need for greater collaboration between local health and care services has never been more apparent.”

He said that although individual hospitals should identify areas where they can make improvements, “there is a wider need for all parts of the health and care system to come together to support staff to manage the increased need for services and ensure the best quality of care for everyone”.

The NHS Confederation also praised staff, but said the 2018 survey results raised concerns. Its chief executive Niall Dickson warned: “The NHS is doing a great job against the odds – our staff are facing record levels of demand, carrying out more operations and emergency treatment than ever with more than 100,000 vacancies.

“But we cannot go on like this – our members have made it abundantly clear that unless the government acts on wider health and care funding, the ambitious plans for the NHS will be in jeopardy.” 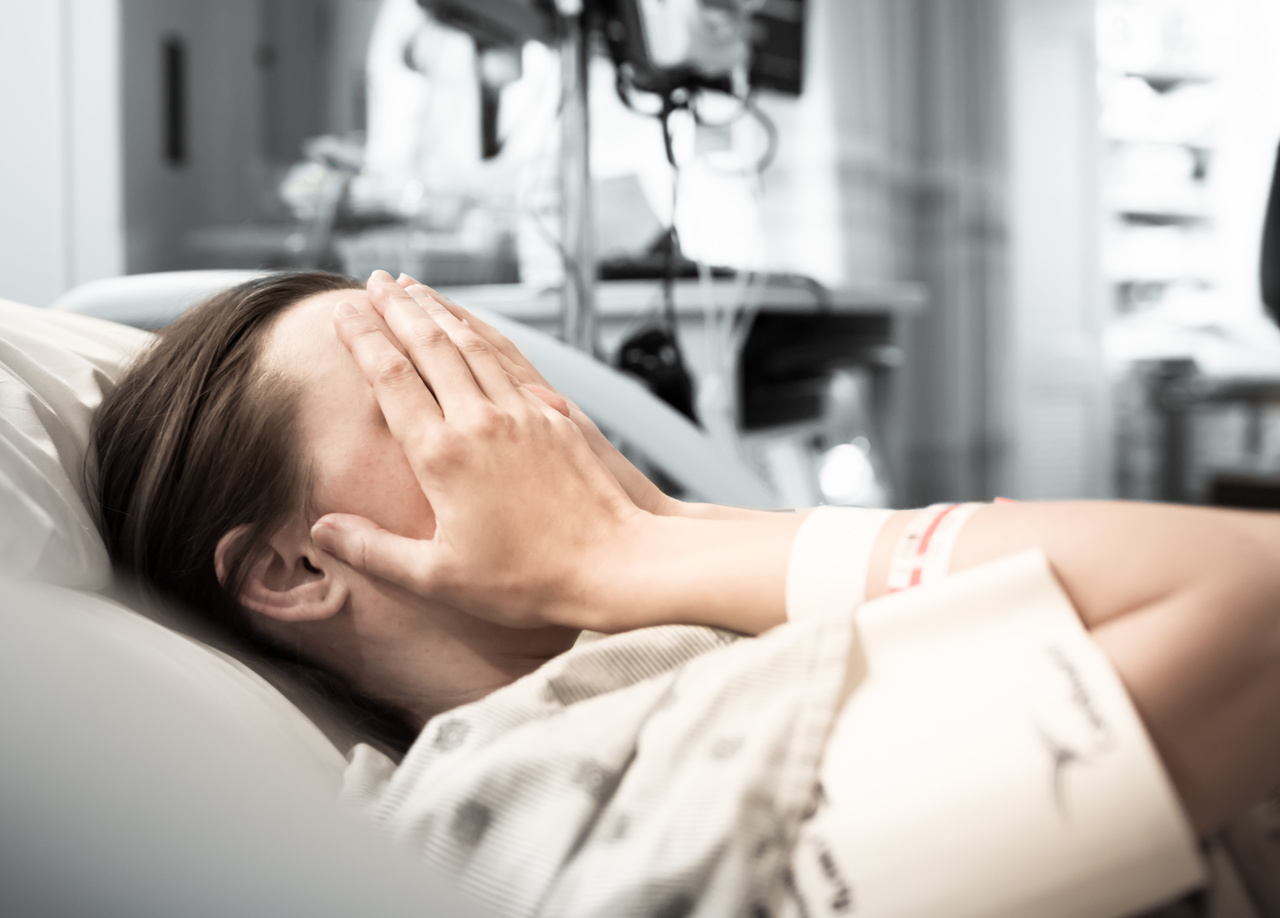 'We cannot go on like this' warns NHS Confederation