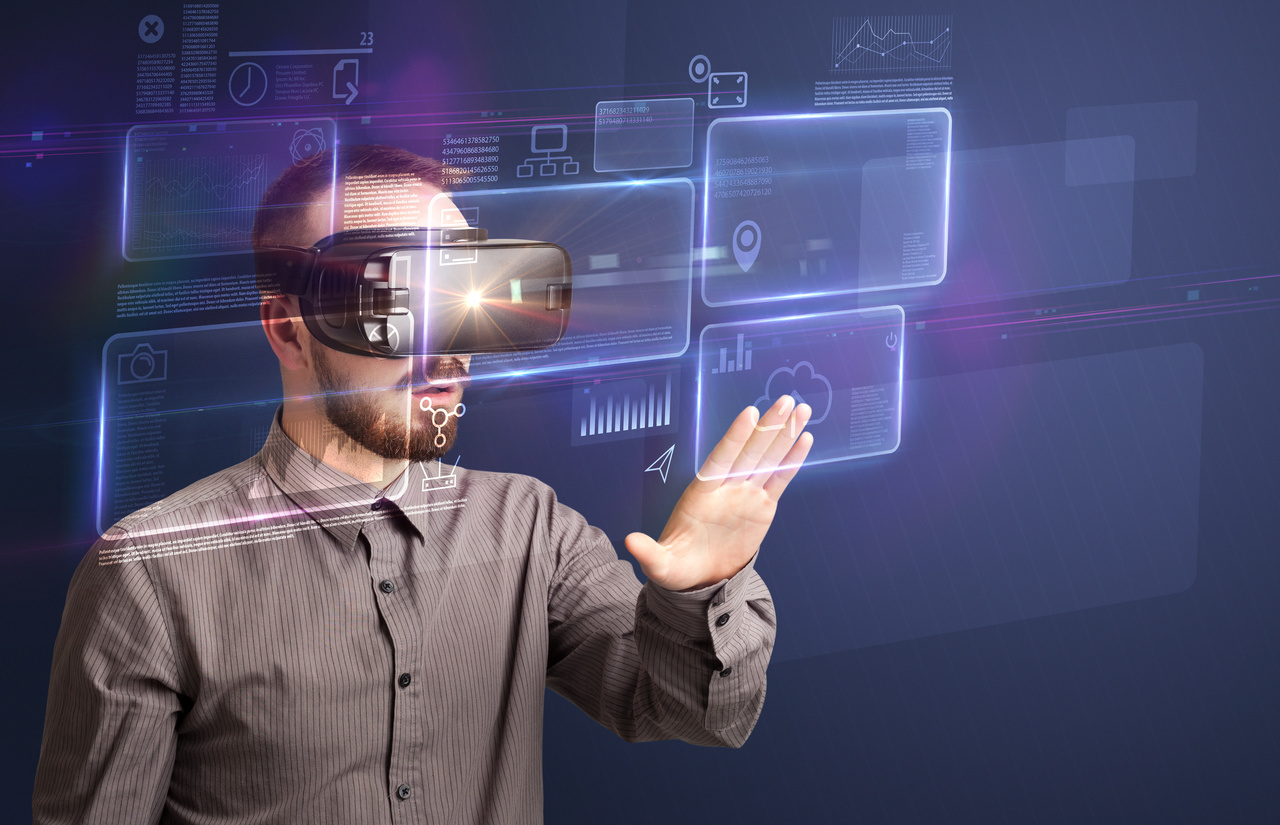 New research from the University of Cambridge has suggested that virtual reality (VR) can identify early Alzheimer’s disease more accurately than “gold standard” cognitive tests currently in use, suggests a study* published today in the journal Brain.

The study highlights the potential of new technologies to help diagnose and monitor conditions such as Alzheimer’s disease, which affects more than 825,000 people in the UK.

The entorhinal cortex is one of the first regions of the brain to exhibit neurodegeneration in Alzheimer’s disease, and as such, identification of dysfunction in the cortex may aid detection of the disease in its earliest stages.

Existing evidence demonstrates that the entorhinal cortex is critically involved in a person’s ability to navigate.

In collaboration with Professor Neil Burgess at University College London (UCL), a team of scientists at the Department of Clinical Neurosciences at the University of Cambridge led by Dr Dennis Chan, developed and trialled a VR navigation test in patients at risk of developing dementia.

The team recruited 45 patients with mild cognitive impairment (MCI). Patients with MCI typically exhibit memory impairment, but while MCI can indicate early Alzheimer’s, it can also be caused by other conditions such as anxiety and even normal aging.

In the test, the patients put on a VR headset and undertook a test of navigation while walking within a simulated environment.

Successful completion of the task required intact functioning of the entorhinal cortex, so Dr Chan’s team hypothesised that patients with early Alzheimer’s disease would be disproportionately affected on the test.

All of the patients with MCI performed worse on the navigation task than the healthy controls.

However, the study yielded two additional observations – first, MCI patients with positive CSF markers – indicating the presence of Alzheimer’s disease, thus placing them at risk of developing dementia – performed worse than those with negative CSF markers at low risk of future dementia.

Secondly, the VR navigation task was better at differentiating between these low and high risk MCI patients than a range of currently-used tests considered to be “gold standard” for the diagnosis of early Alzheimer’s.

Dr Chan said: “These results suggest a VR test of navigation may be better at identifying early Alzheimer’s disease than tests we use at present in clinic and in research studies.”

VR could also help clinical trials of future drugs aimed at slowing down, or even halting, progression of Alzheimer’s disease, he added.

He is working with Professor Cecilia Mascolo at Cambridge’s Centre for Mobile, Wearable Systems and Augmented Intelligence to develop apps for detecting the disease and monitoring its progression. These apps would run on smartphones and smartwatches.

Dr Clare Walton, Alzheimer’s Society research communications manager, said: “We have done much to improve diagnosis rates but still only two-thirds of the people across the UK living with dementia have a diagnosis, so any progress we can make to more accurately and quickly detect who has the condition is very welcome.

“Cutting edge technology like virtual reality is changing the face of dementia research, and it’s exciting to see early signs in this study of the technology’s potential to identify people at risk of dementia.”