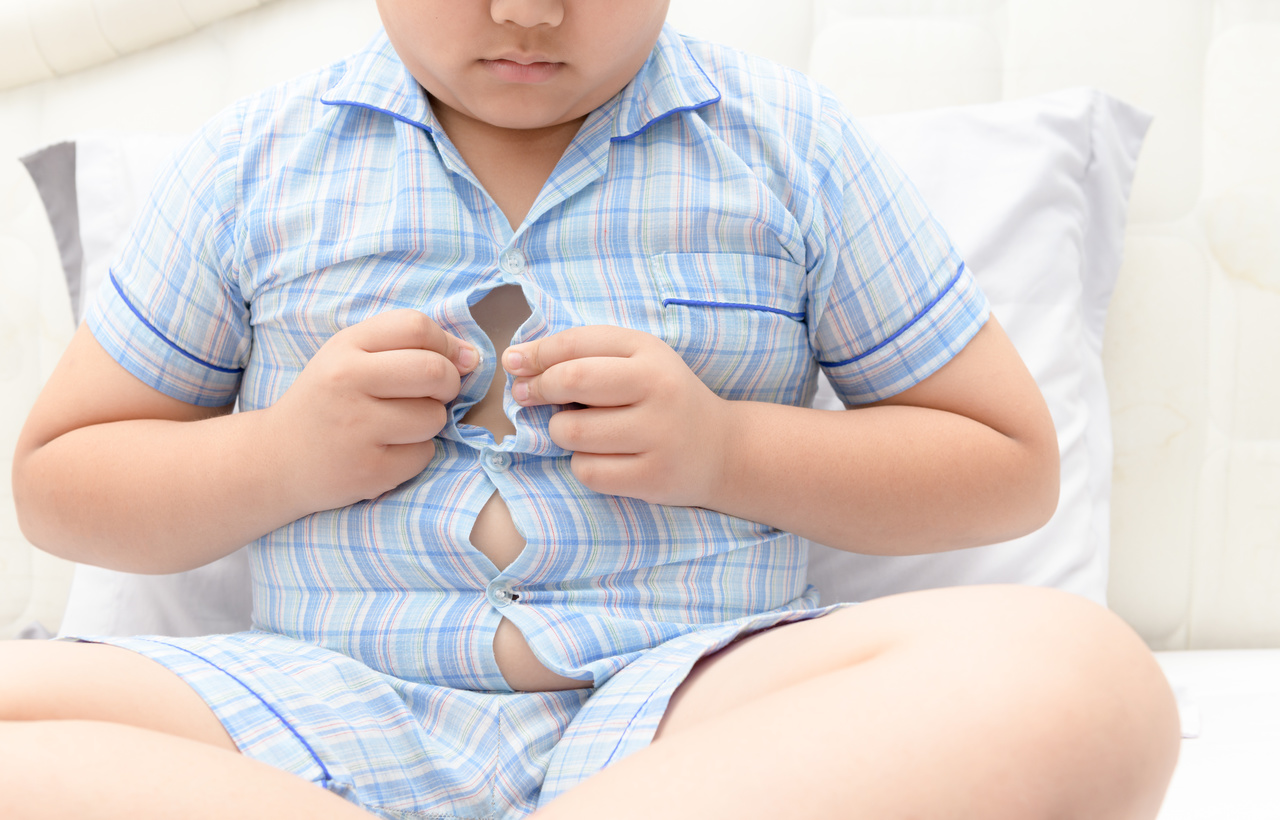 Anti-obesity campaigners warn that many urgent initiatives to tackle child obesity have stalled as government departments remain distracted by Brexit. The Obesity Health Alliance (OHA), a coalition of over 40 leading health charities, medical royal colleges and campaign groups working to influence government policy on obesity, says a new poll carried out on its behalf shows the public backs urgent action to tackle obesity.

The OHA says a raft of measures including a ban on energy drink sales to under-16s, clearer calorie labelling and a crackdown on junk food advertising were all promised by ministers when they launched the revamped obesity strategy. But a year on none of the key measures has been introduced in England, prompting both Labour and the OHA to say it showed progress had stopped.

Among the steps being highlighted by Labour and the OHA are:

Ministers promised each would be consulted on by the end of 2018. But the government has yet to commit to any of them - with the voucher scheme still to be discussed.

Caroline Cerny, from the OHA said: “A year ago the government showed bold ambition, announcing a raft of evidence-based measures with the potential to dramatically improve child health. But twelve months on, progress seems to have stalled.

“There is a danger that a new prime minister might take us in a different direction, but the public have spoken loud and clear – and a leader who can get us to the destination quicker is going to win favour with voters. The government now needs to get on and make sure child-friendly policies such as a 9pm watershed on junk food adverts on TV and online are brought in as quickly and effectively as possible.”

“The clock is ticking to the government’s deadline to halve childhood obesity. The 11-year-olds we will measure in 2030 are being born this year. We owe them the best chance of growing up healthy, and delays in bringing in effective policies mean more children are at risk of suffering ill-health linked to excess weight.”

"One year on since the plan was published, the government's so-called commitments to childhood obesity remains mere window dressing," she said.

But ministers maintained progress was being made, pointing to the introduction of a tax on sugary drinks as a sign of the government's commitment.

The Department of Health and Social Care used the one-year anniversary of the refreshed strategy - the original one was published in 2016, but updated two years later to include clear commitments on action - to trumpet projects that were getting under way in local areas with the help of councils. They include:

Public health minister Seema Kennedy said preventing obesity was at the "heart" of the government's approach. "Every child deserves the best start in life," she added.