Senior doctors in the NHS say they are reducing their hours, turning down extra work and even considering retiring early to avoid being hit with big pension tax bills, according to a new report*.

As a result, nearly 20% of consultants have cut the number of hours they work and 42% have reduced the amount of extra shifts they do, faced with the threat of receiving bills that can top £50,000 in a year, according to the research conducted by First Actuarial which was commissioned by NHS Employers.

Large minorities of consultants are considering taking early retirement (33%), reducing their hours (44%) or cutting the amount of extra work they take on (40%) because of the problem, a result of changes to the NHS pension tax regime in 2016.

As many as one in four senior doctors may quit the service altogether, according to the survey of 2,500 mainly consultants in England earning more than £60,000 a year. Some doctors have been forced to re-mortgage their homes to pay hefty tax bills arising from their pension contributions while others are doing more work in the private sector because earnings there do not affect their NHS pensions.

"Around a third or more of respondents are at risk of being affected by the tapered annual allowance. Only around a third of respondents have received Annual Allowance tax charges in the past, but more than half of respondents believe they will receive them in the future. This may be due to the introducing of tapering and running out of carry-forward but could also be in part due to an element of ‘panic’ caused by the popular discussion.

"Many of those who expect to be affected by pensions tax issues have or are considering reducing their hours, and avoiding promotions or additional work. Other actions considered include early retirement, retiring and returning, opting out of the NHS Pension Scheme and leaving the NHS altogether," the report concludes.

One consultant quoted in the report said: “I am not alone in this and I see a huge number of my colleagues bewildered, disillusioned and forced to take steps that will weigh heavily on their conscience as the only way out of this punitive taxation is to reduce our work, leading to a disastrous compromise in patient care.”

NHS Employers commissioned the research to understand the impact of the bills. The findings vindicate warnings from British Medical Association (BMA) that pension tax charges, especially involving the annual allowance, are driving doctors out of the NHS workforce and offering them a “perverse incentive” to do less work for the service.

“It is clear that patients are facing the prospect of fewer senior doctors on their wards and in their hospitals providing care. There are already widespread workforce shortages across the NHS that are resulting in cancelled operations, long waiting lists and all-year-round pressures across the health service,” said Dr Rob Harwood, the chair of the BMA’s consultants committee speaking at the BMA's annual representative meeting in Belfast.

“This is another blow to the NHS workforce that it can ill afford,” said Harwood, who demanded urgent government action.

*Report to NHS Employers: Research into the impact of pensions tax in the NHS. A report prepared by First Actuarial, June 2019. 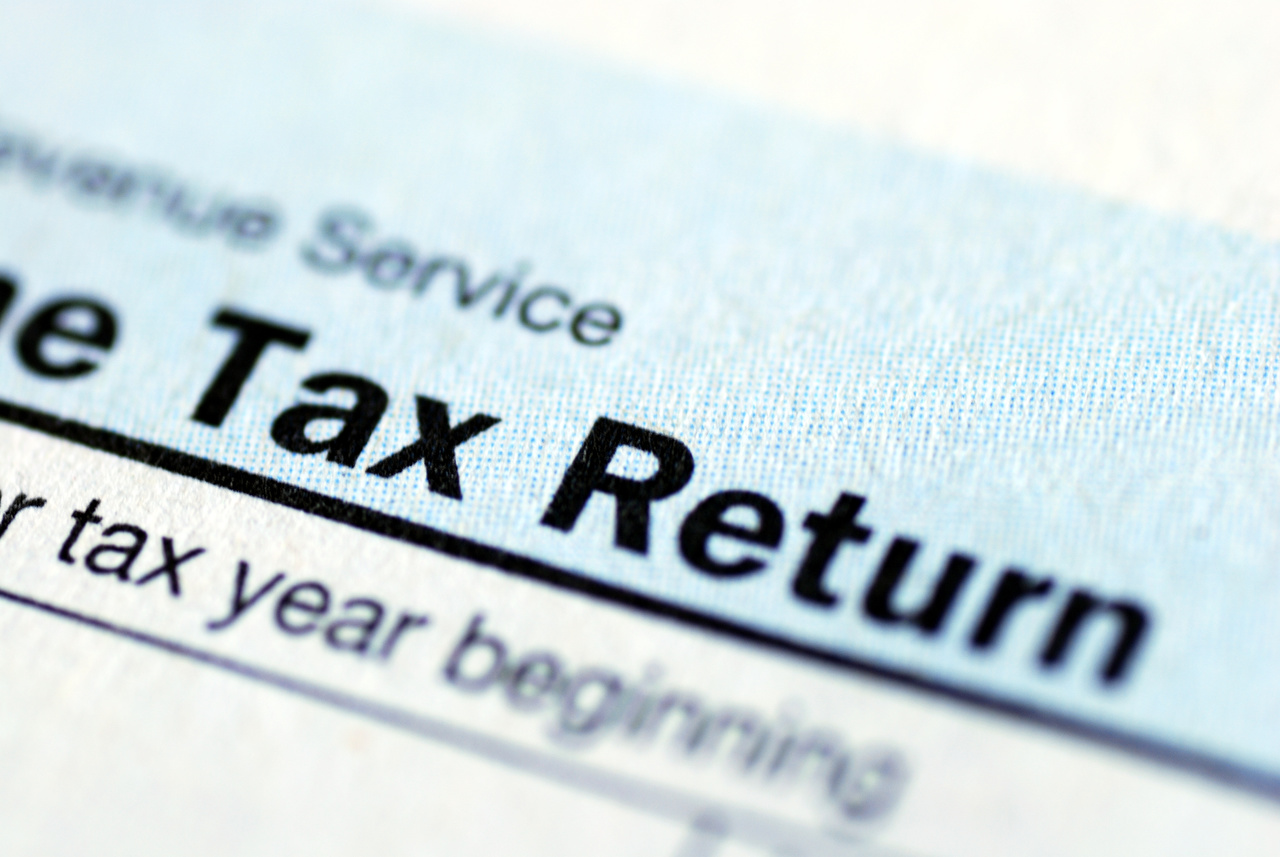