The British Medical Association (BMA) says that in spite of promises by successive health ministers hundreds of mental health patients are still being "warehoused" in privately run premises, hundreds of miles from home.

A BMA investigation has revealed that patients are still being admitted to private wards, isolated from family members and with little to no contact with NHS doctors overseeing their treatment.

The BMA and the Royal College of Psychiatrists say this is a costly option and of the 176 CCGs which responded, only 78 could provide spending figures for the past three years. These showed a £21m increased spend on the private sector between 2016/17 and 2018 but an increase of just £2m for NHS providers.

Mental health rehabilitation costs the NHS £535m a year. Stays last months or years before people are settled back home and the BMA says they are "known to last twice as long in the private sector as in the NHS".

Private firms were also shown to have become highly dependent on NHS outsourcing in mental health services and have increased their take of the NHS rehab budget year-on-year (from 54 per cent in 2016/17 to 57 per cent in 2017/18) as the NHS continues to cut beds.

The BMA lead for mental health, psychiatrist, Dr Andrew Molodynski, said treating patients many miles from home "goes against the very nature of rehabilitation which should be a transitional process, helping to reintegrate a patient back into society".

He was concerned that the "cut-off" nature of these institutions "can be a breeding ground for the development of harsh and abusive cultures. This has no place in modern mental healthcare.

“As well as the debilitating impact on the patient, the eye-watering sums being spent on out-of-area private providers is a clear sign that the government must get a grip on this worrying practice. There are no positives here for patients, families, care services, or the public purse- quite the opposite. We need to ensure that care is available closer to home to give patients the best possible chance of recovery and reintegration.”

The Royal College of Psychiatrists, which has long campaigned for an end to out-of-area placement, said the data showed the NHS was failing high numbers of vulnerable patients in need of rehabilitation. Dr Raj Mohan, chair of the College's Rehabilitation and Social Psychiatry Faculty, said: "The data is extremely concerning. The high numbers of people with longer-term serious mental illness being sent out of area for treatment shows that we are failing those who need rehabilitation care.

"When mental health rehabilitation services are offered at the right time and in the right place, they can make an enormous difference to the lives of people [who] live with the most complex and serious forms of mental illness. In many areas without rehabilitation resources, out-of-area care has now become the default position and CQC [Care Quality Commission] highlighted this in 2018. There is a huge human and financial cost to sending someone out of area. Each out-of-area placement is a vulnerable person sent away from their family, friends, and the places they know, and makes it harder for them to access the services they need when they are ready to live in the community again."

Paul Farmer, chief executive of Mind, said: "The lack of NHS rehabilitation services in some areas is further evidence of the need for significant investment to improve the state of the buildings where people receive care – so that wards provide safe, therapeutic environments for people.

"The NHS has rightly committed to improve mental health services and this must include ensuring that people can get the treatment they need, when they need it and close to home.”

Rebecca Cotton, director of policy at the Mental Health Network, which is part of the NHS Confederation, said the NHS has been working hard across the sector to reduce the number of inappropriate out-of-area placements, "but there is still a lot to do" and too much variation in care across the country.

“We must stress that not all out-of-area placements are unsuitable; we know that for many people they allow greater flexibility and choice as well as vital access to highly-specialised services that are simply not accessible locally to them," she added. 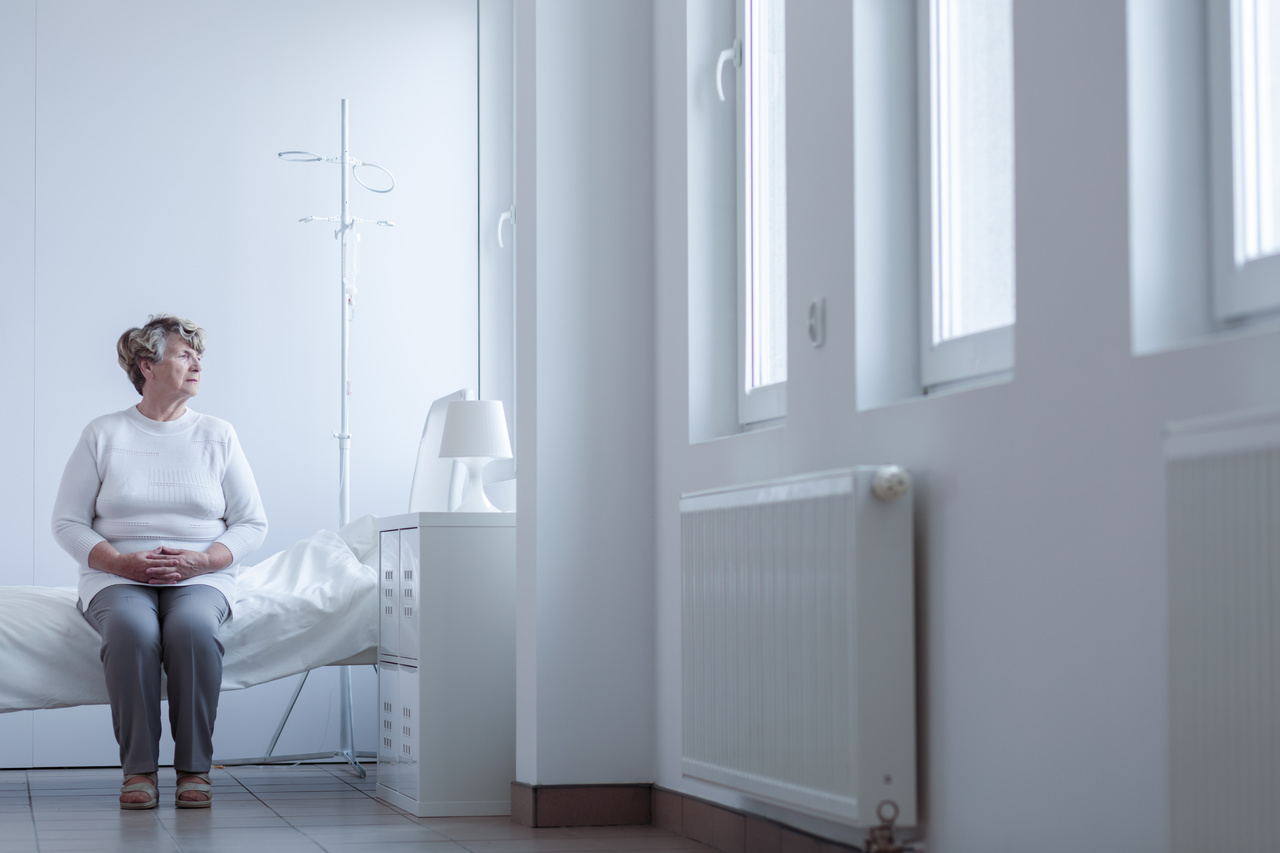