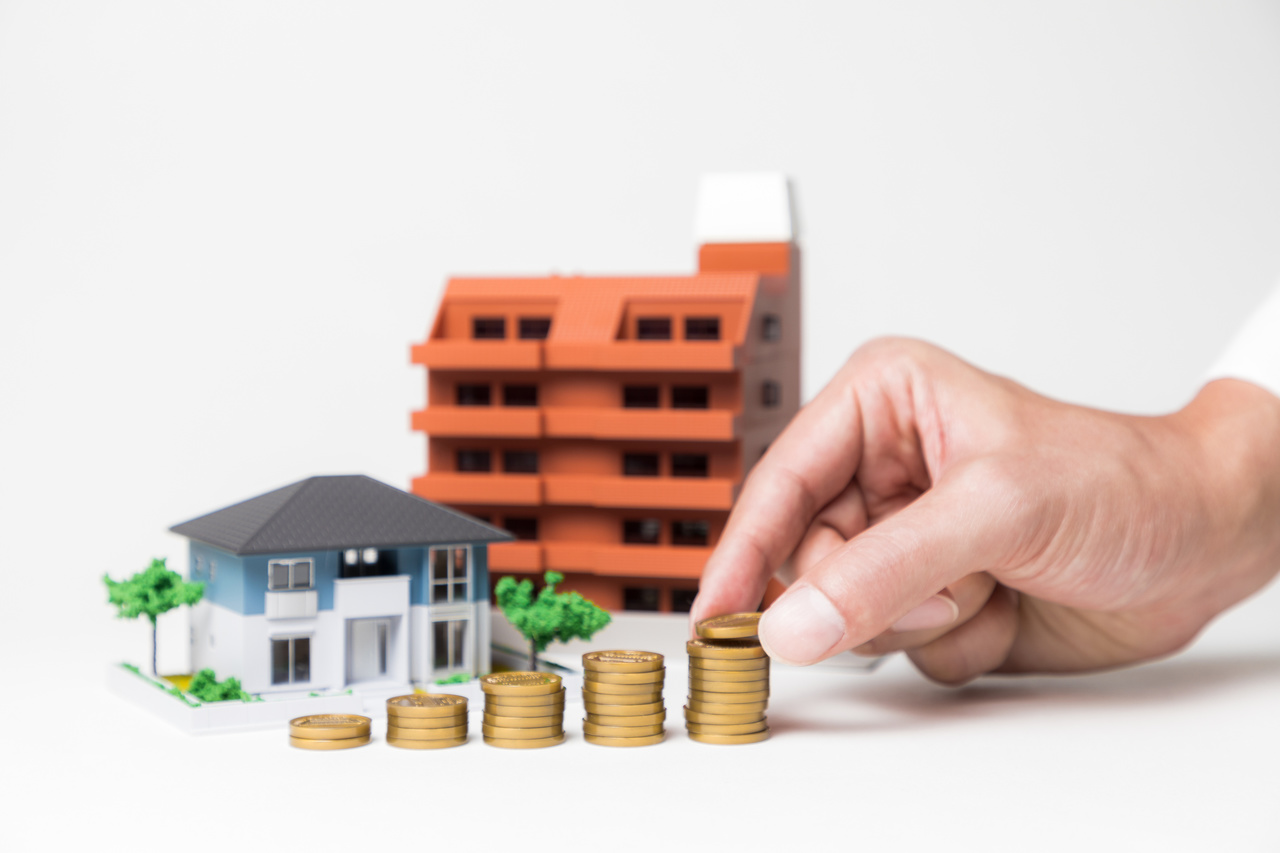 In a letter to the organisation, the BMA calls for an urgent response to concerns over the “worrying” rise in service fees faced by GP practices.

Over the last three years, practices leasing their surgeries from NHS Property Services (NHSPS) have seen fees rise – some by more than double in a year – without agreement and they have been charged for services that they are not getting, the BMA states.

Examples of wrong charging include a practice invoiced for fees for a lift that didn’t exist, while others said they faced demands for charges they had already paid to the local authority. Many said they simply did not have a clear breakdown of what the charges relate to.

Despite repeated requests for clarification regarding the basis for these increases, NHPS has yet to provide the BMA with any proper explanation.

Now, in a letter of claim, BMA lawyers have set out in detail the reasons why it believes NHSPS is acting unlawfully. If no satisfactory response is received, the BMA says it intends to take NHSPS to court.

Addressing members at the BMA’s Annual Representative Meeting (ARM) in Belfast today, Dr Richard Vautrey, BMA GP committee England chair, will say: “For years now some practices have faced astronomical rises in service charges, some seeing theirs more than double, often for services they have not asked for and do not receive. This is unacceptable and cannot be allowed to continue. And so I can tell you today that the BMA has sent a letter of claim to NHS Property Services and if they do not give us an acceptable response we intend to take them to court, and we intend to win.”

The BMA’s announcement comes as a critical report* from the National Audit Office (NAO) concluded that NHSPS “lacks the power” to recover fees from practices and other tenants.

A spokesperson for NHS Property Services told OnMedica: “We have been and continue to work collaboratively with the BMA and recently carried out an in-depth review of specific cases, as agreed with the BMA, which concluded that NHSPS charges were broadly correct. Following this review, NHSPS set up a meeting with the BMA and NHSE [NHS England] to discuss the underlying central issue of affordability. We received a further letter on 5th June from BMA’s legal advisors, setting out six specific GP cases where they were considering action but asked NHSPS to work with them collaboratively to agree a way forward.”