Vaping is not a gateway to smoking, study suggests

There is little evidence that the rapid growth of e-cigarettes between 2011 and 2015 was associated with the ‘renormalisation’ of smoking among teens, reveals research* published online in the journal Tobacco Control.

E-cigarettes have polarised opinion among public health professionals, some see them as a welcome aid to quitting while other fear that vaping might act as a gateway to regular smoking or prompt young people to view smoking as socially acceptable once again.

Therefore, researchers set out to look at smoking trends among young people as well as their attitudes towards smoking since 1998, focusing particularly on any changes between 2011 and 2015 when e-cigarettes began to take off before they were regulated.

They drew on responses to nationally representative surveys of secondary school pupils aged around 13 and 15 in England, Scotland, and Wales. Pupils were asked if they had ever smoked, and if they were regular smokers (at least once a week). They were also asked if they thought it was OK to smoke/try smoking, and about their use of alcohol and cannabis.

The change in the rate of decline in ever smoking after 2010 wasn’t significant, although the rate of decline in regular smoking did marginally slow between 2011 and 2015. But further detailed analysis revealed that this was limited to groups among whom rates had fallen rapidly before 2010– girls and 13-year-olds. Similar patterns were seen in relation to ever use of alcohol and cannabis, suggesting that any changes were not unique to tobacco use, but reflective of broader trends in substance use among young people.

The researchers concluded: “Our results provide little evidence that renormalisation of smoking occurred during this period… What is more, positive perceptions of smoking attitudes declined at a faster rate following the proliferation of e-cigarettes, suggesting that attitudes towards smoking hardened while e-cigarettes were emerging rather than softening, as would be expected were smoking becoming renormalised.”

But they caution that as newer vaping products come on to the market, ongoing monitoring of their use by young people should remain a public health priority.

Professor John Britton, director of the UK Centre for Tobacco and Alcohol Studies, University of Nottingham, said: “This comprehensive analysis of data from young people in the UK confirms what is evident from simple inspection: that using e-cigarettes does not, to any appreciable extent, cause young people to become tobacco smokers. It is vital that these trends continue to be monitored so that any adverse effect is detected early, but these findings provide further endorsement for health policies that promote the use of e-cigarettes as a substitute for tobacco smoking.” 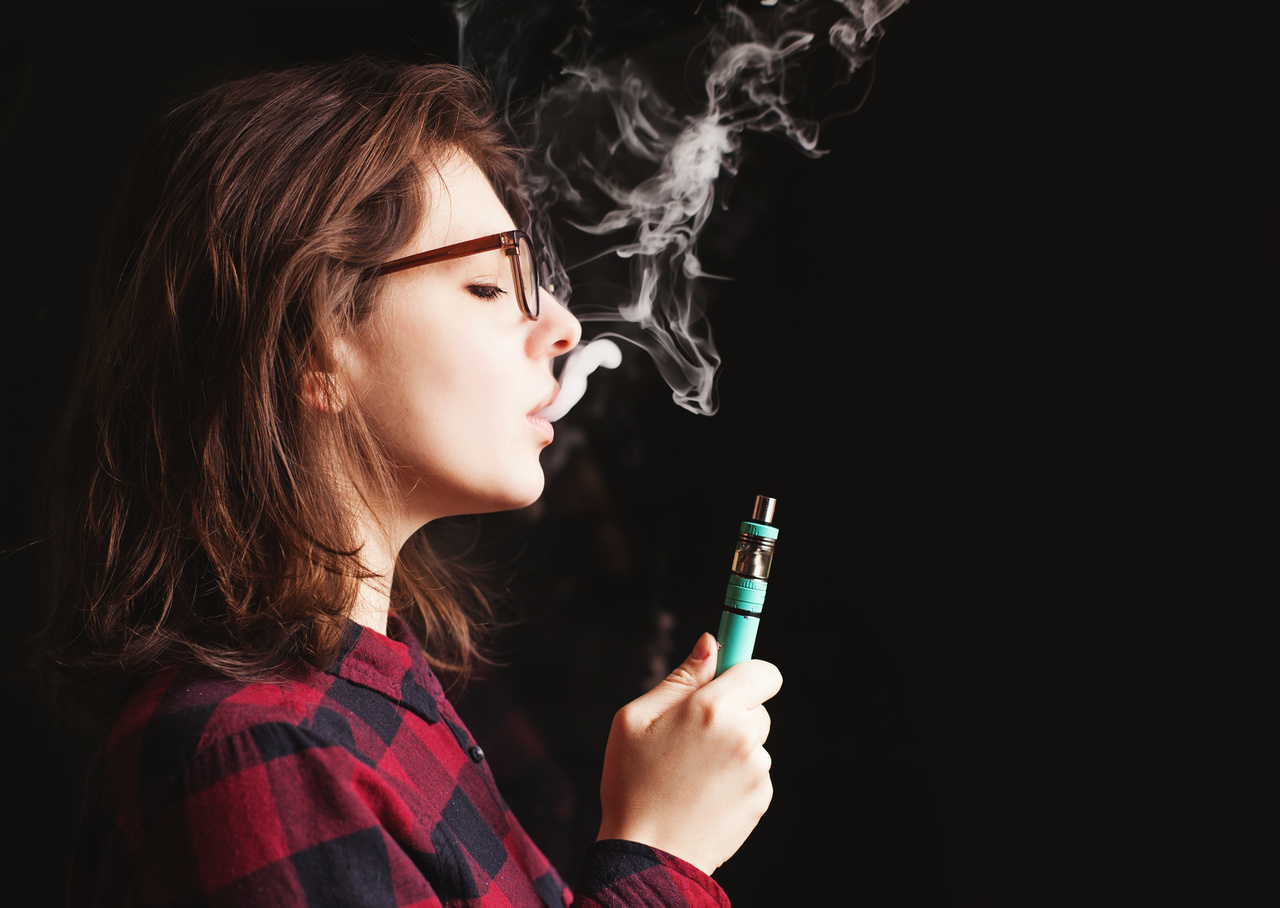 Vaping is not a gateway to smoking, study suggests