Higher circulating levels of the sex hormone regulator (SHBG) seem to be causally linked to a lower risk of asthma, at least in women, suggests a study* published online in the journal Thorax.

This is the first evidence showing that sex hormone levels might have a role in helping to explain the observed gender difference in asthma prevalence, say the researchers, although they point out that at present it is unclear which sex hormone might be involved.

During childhood boys are more likely to have asthma than girls, but during the teenage years and adulthood, the reverse is true. It has been suggested that sex hormones might be implicated in this switch, because these fluctuate considerably during adolescence, and asthma symptoms worsen during the menstrual cycle.

The level of circulating SHBG is partly inherited, so the research team combined long-term observational data with genetic data to look at the effects of sex hormones on asthma risk.

For the observational data, they used measurements of SHBG and total testosterone, taken every two years from 513 boys from the age of nine to 17 as part of the Children of the 90s Study (ALSPAC). Information on asthma symptoms was supplied by the boys’ mothers when they were aged 10 and 13, and by the participants themselves at the ages of 16 and 22.

The researchers then pooled genetic data on asthma from participants in the UK Biobank and the Trans National Asthma Genetics Consortium - more than 460,00 people combined - applying a statistical technique called Mendelian randomisation.

The observational data indicated that higher levels of circulating testosterone in teen boys were weakly associated with lower asthma risk, but no strong links were evident for SHBG levels. The genetic data, however, indicated that higher levels of SHBG were associated with around a 14% lower odds of asthma, although this effect was mostly seen in women.

In a podcast, lead author Dr Ryan Arathimos, explained: “We found a protective effect of increased SHBG on asthma and observed that this was stronger in females. But we couldn’t distinguish whether the effect was sex specific – so if the effects of SHBG on asthma only exist in females – and our study design didn’t permit us to say if the protective effects of SHBG are in childhood, puberty, or adult life.”

He added: “We don’t know exactly which hormone or combination of hormones, be it testosterone or oestrogen, is having the effect on asthma, so further work is definitely required to disentangle the pathways involved.” 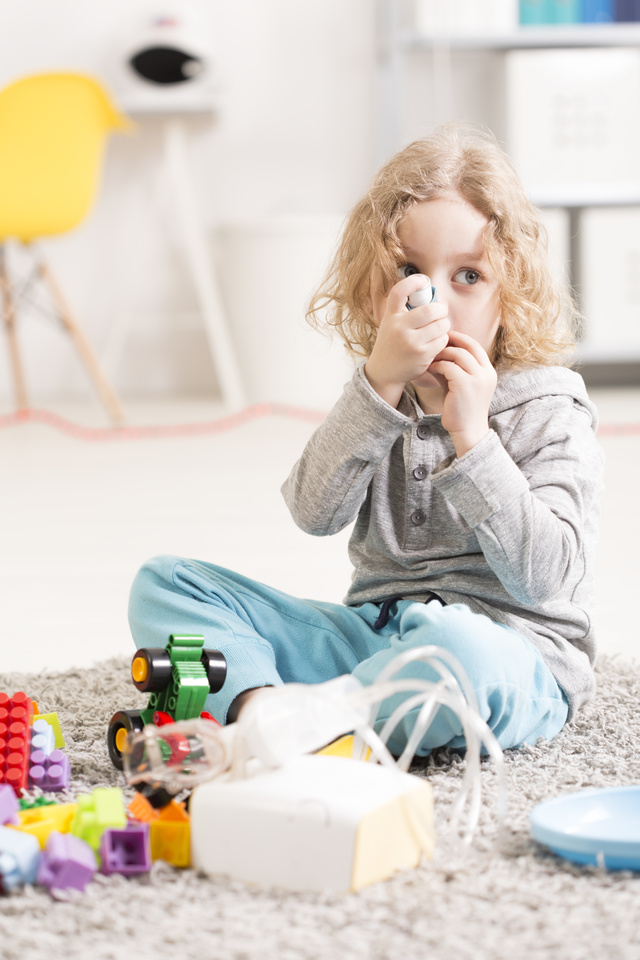