Junior doctor members of the British Medical Association (BMA) have voted overwhelmingly in favour of improvements to their 2016 contract in a referendum, to finally put an end to the long-running dispute with government over their contract.

A total of 9,449 junior doctors - 82% of those who voted – voted in favour of the contract changes, which include increases in pay overall and for working weekends and late shifts, improvements to junior doctors’ wellbeing and safety, and the ability to formally raise concerns when they miss out on training because of rostering problems. The turnout was 28.2% as 41,116 BMA members were eligible to vote in the referendum.

As part of the deal there will be an investment of £90 million into the contract over the next four years plus an average 2% pay uplift each year for four years.

Once the decision is ratified at the junior doctors committee meeting on the 2nd July, the long-running dispute with employers and government will end and collective bargaining will resume.

Dr Jeeves Wijesuriya, chair of the BMA junior doctors committee, said: “This vote indicates that junior doctors recognise not only the major victories the BMA has secured  – for example, enhanced shared parental leave for trainees and extra funding for rest and fatigue facilities around the country; but that through a new collaborative, constructive negotiation process that has learned from the mistakes of the past, we have made major strides towards a better future for all junior doctors.”

He added: “There is of course a great deal more that needs to be done to improve the wellbeing and working lives of junior doctors, and the junior doctors committee will remain at the forefront of campaigns for a better funded, well-staffed and publicly run health service.”

Secretary of state for health and social care Matt Hancock said: “I am delighted that we have successfully brought to an end the junior doctors dispute with this landmark agreement. Junior doctors overwhelmingly backed our multi-year deal which recognises their dedication to patients and our nation’s health.

“Improved working conditions and an 8.2% four year pay rise will give junior doctors and current medical students the support they fully deserve.”

Danny Mortimer, chief executive of NHS Employers, said: “This deal is a positive one for the NHS, which sees additional investment from the government and NHS England alongside a number of improvements to the junior doctors’ contract which aim to improve the working lives of junior doctors.”

He added that the agreement comes as a result of incredibly hard work on all sides to review and improve the contract and that NHS Employers now looked forward now to implementing the agreement and to a positive long-term relationship with the BMA junior doctors committee “to build a safe and constructive way forward for this crucial part of our workforce”. 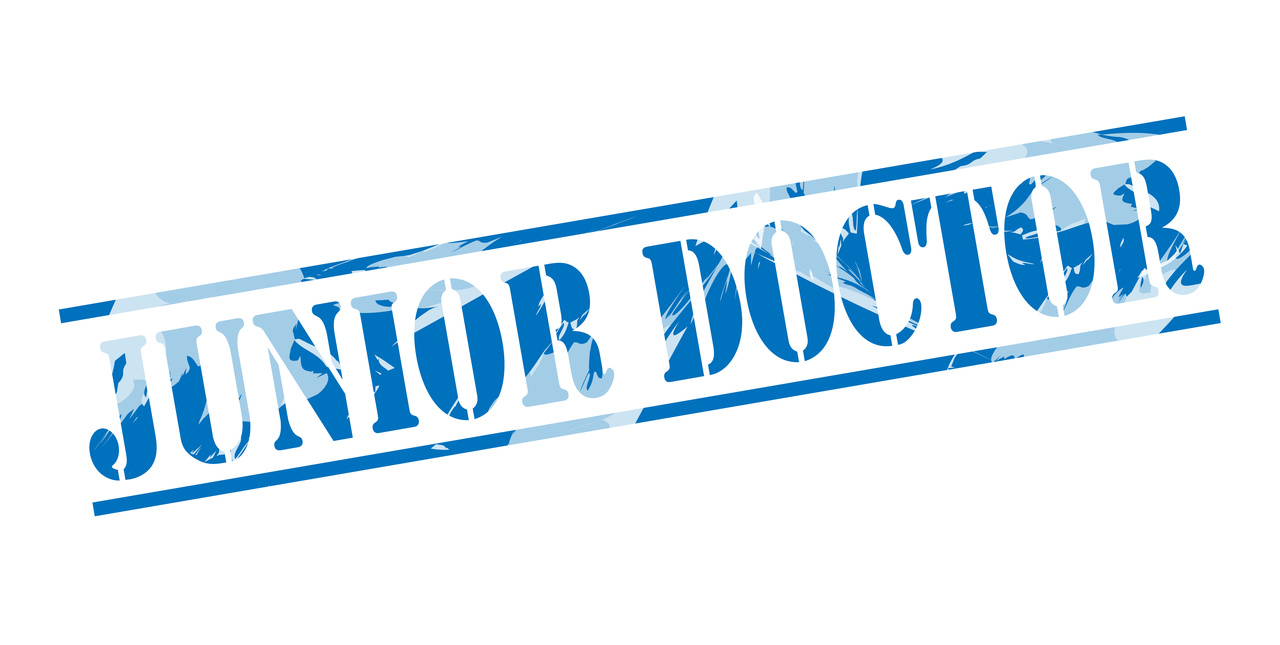