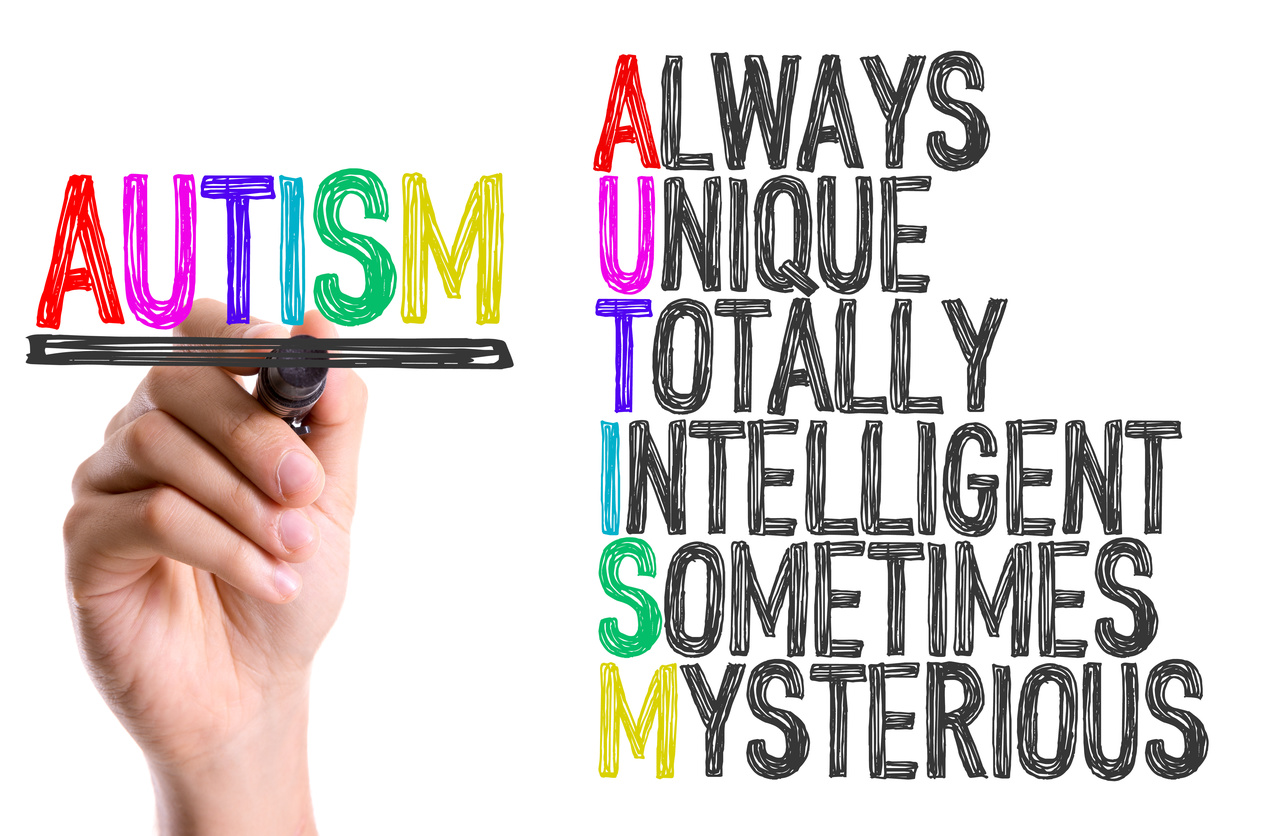 A mother’s workplace exposure to solvents may heighten her child’s risk of autism, suggests research* published online in the journal Occupational & Environmental Medicine.

While cautious interpretation is needed, say the researchers, the findings add to a growing body of evidence indicating that environmental and workplace factors may be linked to the development of the condition.

The speed with which the number of new cases has increased suggests that factors other than genes may be involved, say the researchers. In the US alone, recent figures indicate that one in every 68 children is on the autistic spectrum.

Several studies have suggested links between prenatal exposure to environmental chemicals and pollutants.

As workplace exposures are often higher than environmental ones, the researchers wanted to explore if these might potentially be linked to the development of autism.

They drew on data collected for the CHildhood Autism Risks from Genetics and Environment (CHARGE) study. These included personal, health, and job history information for the parents of 537 children formally diagnosed with autism spectrum disorders and 414 children with typical neurodevelopment.

For each job, specialists (industrial hygienists) assessed the intensity and frequency of exposure for 750 mothers and 891 fathers to 16 agents that have been linked to neurological and/or congenital abnormalities from three months before pregnancy through to the birth of the child.

These included medicines, metals, pesticides, anaesthetics, asphalt, brake fluid, plastics and polymers, radiation, cleaners/disinfectants and solvents to include paints and degreasers as well as other chemicals.

Exposure levels were classified as none; rare (a few times a year); moderate (weekly); and frequent (several times a week/daily). Intensity was categorised as low, moderate or high, the last of which was taken to mean well above background levels.

The most common occupational exposures among the mums were to disinfectants/cleaners, solvents and ethylene oxide; the least common were to perchlorates, asphalt, PCBs, and machine fluids.

For fathers, the most common occupational exposures were to disinfectants/cleaners, solvents and metals; the least common were to perchlorates, PCBs, and asphalt.

Mums with autistic children had been more frequently exposed to solvents than those whose children weren’t on the spectrum.

They were 1.5 times more likely to have a child on the autistic spectrum. And moderate intensity cumulative exposure to solvents was associated with a near doubling in risk.

None of the other agents was associated with heightened risk in either parent or when the exposures of both parents were combined.

Only a few parents had been exposed to some of the agents, and after correcting for statistical bias, the observed associations no longer remained significant.

“However, these results are consistent with earlier reports that have identified solvents as a potential risk factor for [autism spectrum disorders],” write the researchers. Solvents can be absorbed through the skin and lungs, and many remain in the body, including in the brain, they point out.

Commenting on the findings, Dr Oliver Jones, associate professor of analytical chemistry, RMIT University, said that the study was "one of a growing number reporting an association between exposure of parents to environmental pollutants (in this case certain industrial solvents) and health effects (in this case autism) in their children.

“However…the association described is weak at best and was only found in one out of 16 groups tested. Even then, the authors themselves note that the link disappears after the data are corrected for statistical bias. Exposure to the compounds is also estimated rather than measured directly, so it is impossible to draw any conclusions from this data, in my view.”