Gap between births and deaths in Scotland continues to widen

The gap between births and deaths in Scotland has continued to widen for the fourth year running, reveal the latest figures* from the National Records of Scotland (NRS) for 2018.

The number of deaths recorded was the highest since 1999, while the number of births fell to the lowest annual total since 2002.

The largest increase was seen among deaths recorded as probable suicide, which totalled 784, 15% more than the previous year.

Around one in four (28%) of all deaths registered in Scotland were from causes which (subject to age limits) are considered potentially avoidable (either through public health interventions or timely and effective healthcare). This proportion has been broadly similar for the past five years.

Paul Lowe, the registrar general for Scotland, commented: “The latest figures consolidate recent trends, with births continuing to fall and the number of deaths increasing. The age-standardised death rate (which takes account of the growing and ageing population) shows a change in the long-term trend around 2012. After decreasing steadily over recent decades, there has been little change in the death rate since this point in time.”

Commenting on the figures which show that 96 young people took their own lives in 2018, Professor Steve Turner, officer for Scotland for the Royal College of Paediatrics and Child Health (RCPCH), said these deaths were preventable.

“Earlier this year the Scottish government revealed proposals for a new child death review process for Scotland due to launch in April 2020. Under the current proposal, only deaths in those aged between 0-18 (and up to 26 for those in care) will be reviewed and [these] 96 deaths will be excluded.

“The RCPCH considers this age remit to be too narrow and calls on the Scottish government to extend it to include this 18-25 age group. As a priority we need a system which will identify why all these tragedies have occurred and to take appropriate action to prevent them in future.” 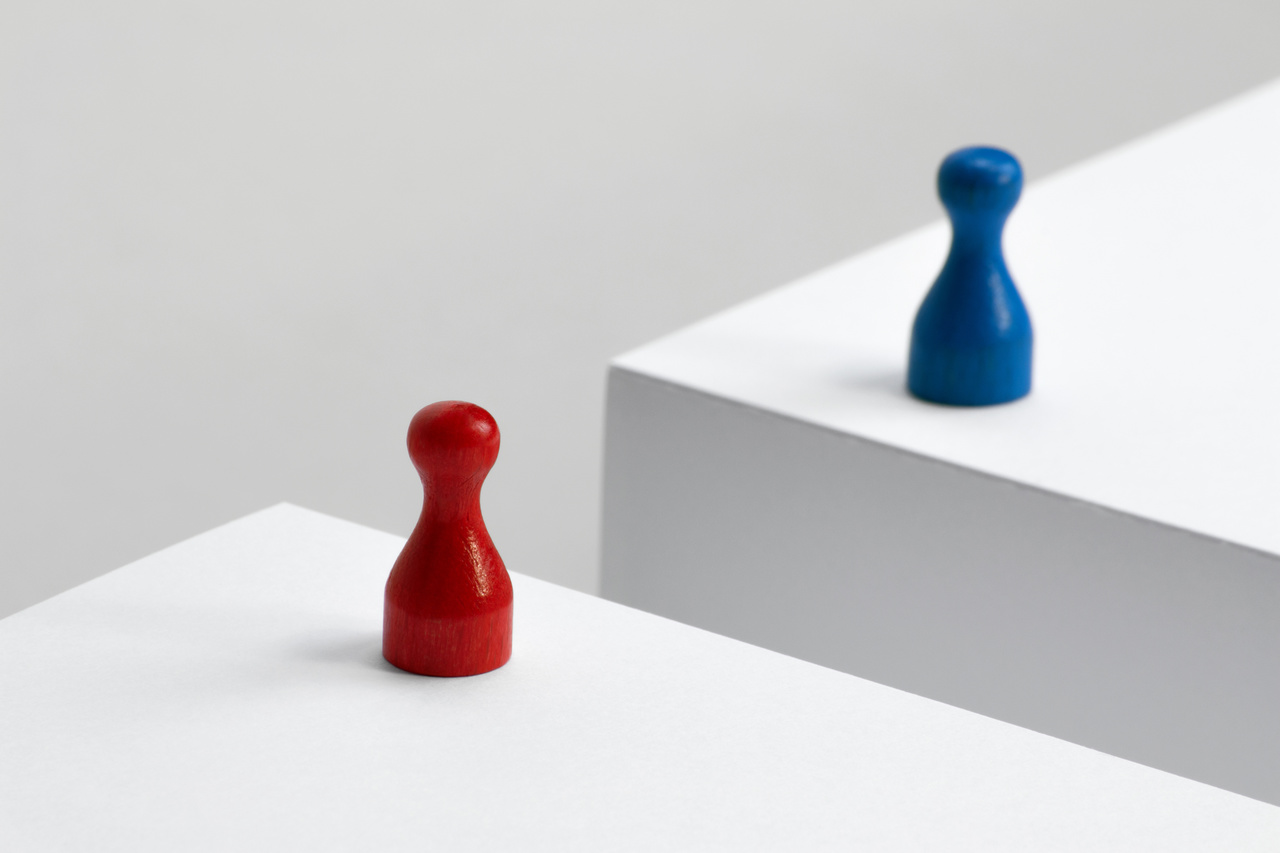 Gap between births and deaths in Scotland continues to widen