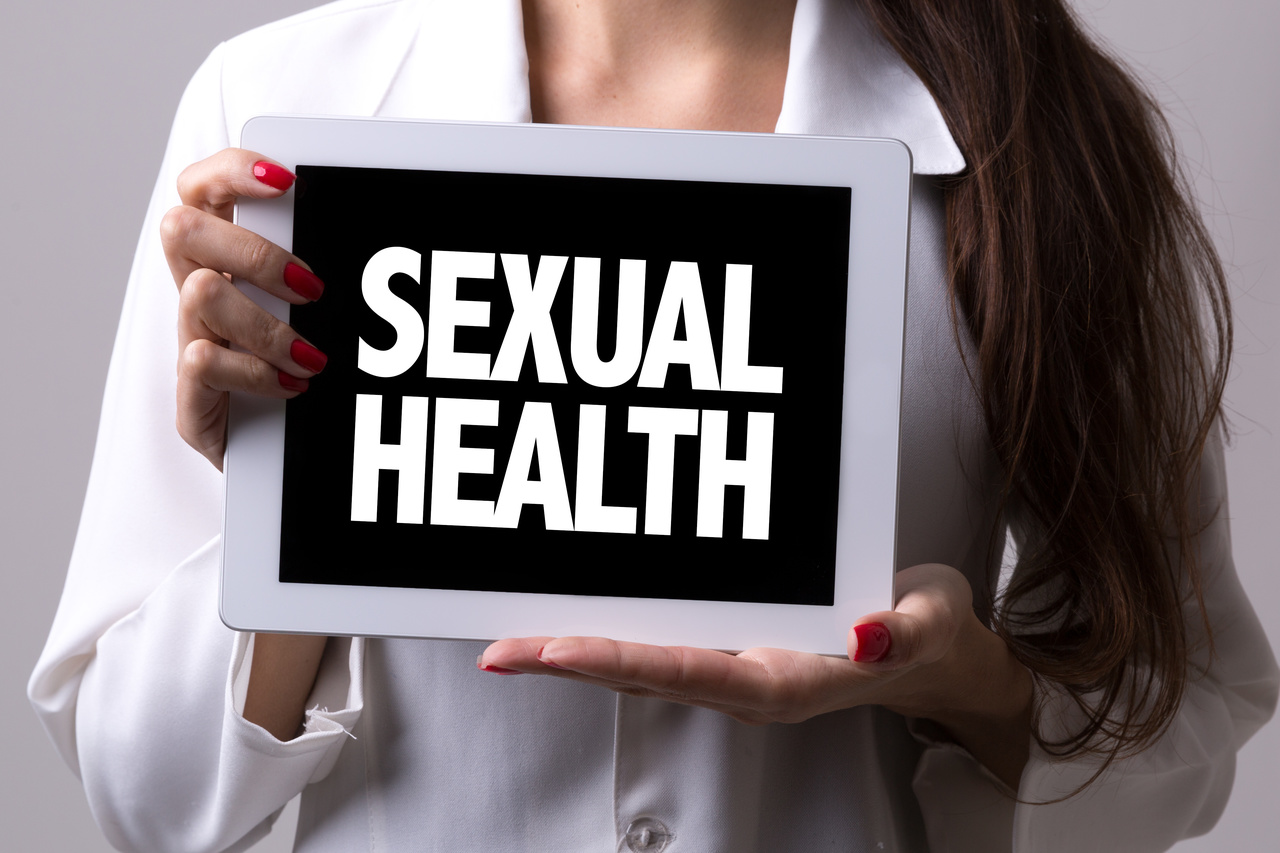 The small study published online in the journal Sexually Transmitted Infections, also shows that teenagers do not always know where to look for reliable and authoritative information and often find it hard to navigate large organisations’ websites. This prompts them to call for a rethink in how digital content on sexual health is provided.

Previous research suggests that the anonymity and accessibility of the internet may help to overcome some of the factors that have traditionally hampered access to sexual health information, including embarrassment and lack of confidentiality.

Amid the increasing provision of this type of information online and young people’s natural inclination to use the internet, the researchers wanted to explore what key barriers and challenges they might face when seeking sexual health advice online.

They drew on the feedback of 49 teens, aged 16 to 19, and of differing sexual orientations and religious beliefs from across Scotland.

The teens were first interviewed about their perceptions and experiences of different sources of sexual health information, including use of social media and apps.

They were then observed seeking relevant information online for two hypothetical scenarios, one of which related to unprotected sex and fear of having acquired a sexually transmitted infection, and the other of which was about helping a friend considering having sex for the first time.

The feedback and observations revealed that several practical and cultural factors seem to be hindering young people’s access to accurate and timely information on sexual health.

Few of the teens knew where to look for good quality information. But when they did find a relevant website, they often felt there was too much text, which they found hard to filter; that content wasn’t relevant to their gender or sexuality; or that it contained too many medical/technical terms which they didn’t understand.

Some of the teens also had issues with the tone: it was either too infantile or too scary, they suggested.

Many complained that finding information about local services was difficult on large organisations’ websites, and/or that the content was frequently out of date.

Being “seen” or “heard” seeking sexual health advice online emerged as a strong deterrent — a fear that was made worse by the availability of audio-visual or interactive content and the risk of inadvertently coming across sites that might be sexually explicit or pornographic.

The teens also rejected the use of smartphone apps on sexual health because they felt these would be visible to their mates.

And despite the popularity of social media, most of the teens said they wouldn’t use Facebook or Twitter, because “liking” sexual health information risked their being judged unfavourably.

This is a small observational study, and as such, can’t establish cause, and the researchers acknowledge that it excluded certain groups, including those from ethnic minority backgrounds and rural areas.

However, they concluded: “Research has shown that concerns around embarrassment and shame influence communication about sexual health and access to information within offline contexts. The evidence presented suggests that these barriers also exist within the online context, with worries about ‘being seen’ influencing practices.”

Schools could take a more active role by helping to promote reliable sources of online information, while information providers need to be more sensitive to young people’s needs, say the authors.

“Digital media has promise for the improved delivery of sexual health information, but it is necessary that assumptions about young people’s uniform competence as ‘digital natives’ are examined critically so this potential can be realised,” they write. “The onus cannot be on young people to increase their individual digital health literacy.”