Just one in 10 GPs feel they have access to the tools they need to diagnose pancreatic cancer.

Pancreatic cancer has the lowest survival rate of any of the common cancers, and in a poll from Pancreatic Cancer UK, released today, three in 10 GPs (28%) say they do not have the tools they need to detect pancreatic cancer at a stage where it is possible to treat.

A further 54% of GPs say while they have some of the tools they need, they could do with more.

Only 3% of the 1,007 UK GPs polled by ComRes on behalf of the charity say they are very confident they could detect the signs and symptoms of pancreatic cancer in a patient.

One in four pancreatic cancer patients die within a month of diagnosis, making it the quickest killing cancer. No screening or early detection tests exist for the disease and currently half of all patients (53%) are diagnosed at stage 4.

Vague symptoms - such as back pain, indigestion and weight-loss - mean pancreatic cancer often goes undetected until after it has spread, leaving patients ineligible for the only potential cure - surgery to remove their tumour.

The government has prioritised the early diagnosis of cancer in the NHS Long Term Plan but only a fifth of GPs polled believe the target is currently realistic for people with pancreatic cancer.

GPs who suspect the disease can refer patients for ultrasound, CT, or MRI scans. However nearly half of all pancreatic cancer patients are currently diagnosed via an emergency. The impact is significant: one-year survival for patients diagnosed through a GP referral is three times higher.

Pancreatic Cancer UK has launched a new research project to develop the first-ever simple test for the disease by 2024. As ‘The Early Diagnosis Research Alliance’ researchers will combine their expertise to: enhance the sensitivity and accuracy of biomarkers for pancreatic cancer, collect a new biobank of samples from patients with vague symptoms, and test new tools in a clinical trial to consider how a dedicated diagnosis pathway for pancreatic cancer could be implemented in the NHS.

Responding to the poll, Professor Helen Stokes-Lampard, chair of the Royal College of General Practitioners (RCGP), said: "GPs are acutely aware of how important it is to spot symptoms of pancreatic cancer, but it is notoriously difficult to diagnose in primary care, particularly in its early stages, simply because there are often no symptoms, at all – and when symptoms do present they are often initially very vague, and could indicate many other, more common conditions.

"The most appropriate intervention to address this paradox is to give primary care teams better access to the right diagnostic tools in the community - and the appropriate training to use them - and we welcome the recommendations set out in this report to do this.”

She added: ”GPs are already doing a good job of diagnosing most cancers in a timely way, and it's due to this hard work and vigilance that 75% of patients found to have some form of cancer are referred after only one or two consultations, and that since 2008 the proportion of cancers diagnosed as an emergency have dropped from 23% to less than 19%.

"But it's unsurprising to hear that just one in 10 GPs feel as though they have access to the tools needed to diagnose pancreatic cancer, as we are working under immense resource and workforce pressures, and our access to important diagnostic tests are amongst the lowest in Europe.

"Cancer is an enduring priority for the RCGP, and we have worked with Cancer Research UK and others to develop resources for GPs and other healthcare professionals to support them in the timely diagnosis of cancer."

At present, just 3% of The National Cancer Research Institute (NCRI) funding allocated for early diagnosis is spent on pancreatic cancer.

Diana Jupp, CEO of Pancreatic Cancer UK, said: “For too long pancreatic cancer has been able to silently go undetected, devastating families. Thousands of patients a year, still reeling from hearing the word cancer, are told it’s too late, that nothing can be done for them. That has to stop. We have to give doctors the tools they need to detect the warning signs earlier, so they can ensure those who need it, receive treatment as soon as possible.

“Previous approaches to research funding have been too small, too infrequent and too isolated to speed up the diagnosis of pancreatic cancer. So we’ve united the brightest scientists from across the country to make the progress that’s been so badly needed for decades. We are delighted to be making our largest ever investment in early diagnosis research, but it’s an enormous challenge. We need the public to stand with us and support our campaign if we are to discover the diagnostic test we desperately need to save lives.”

Professor Steve Pereira from University College London Hospital, who is leading the Early Diagnosis Research Alliance, said: “For the first time we will be able to investigate a number of key, interrelated barriers to early diagnosis simultaneously, which will help us make faster progress. Within five years I would like to see a validated diagnostic pathway and one or more simple tests being implemented in the NHS. That would mean thousands more people receiving the most effective treatments, giving patients and their doctors a fighting chance of beating this dreadful disease.” 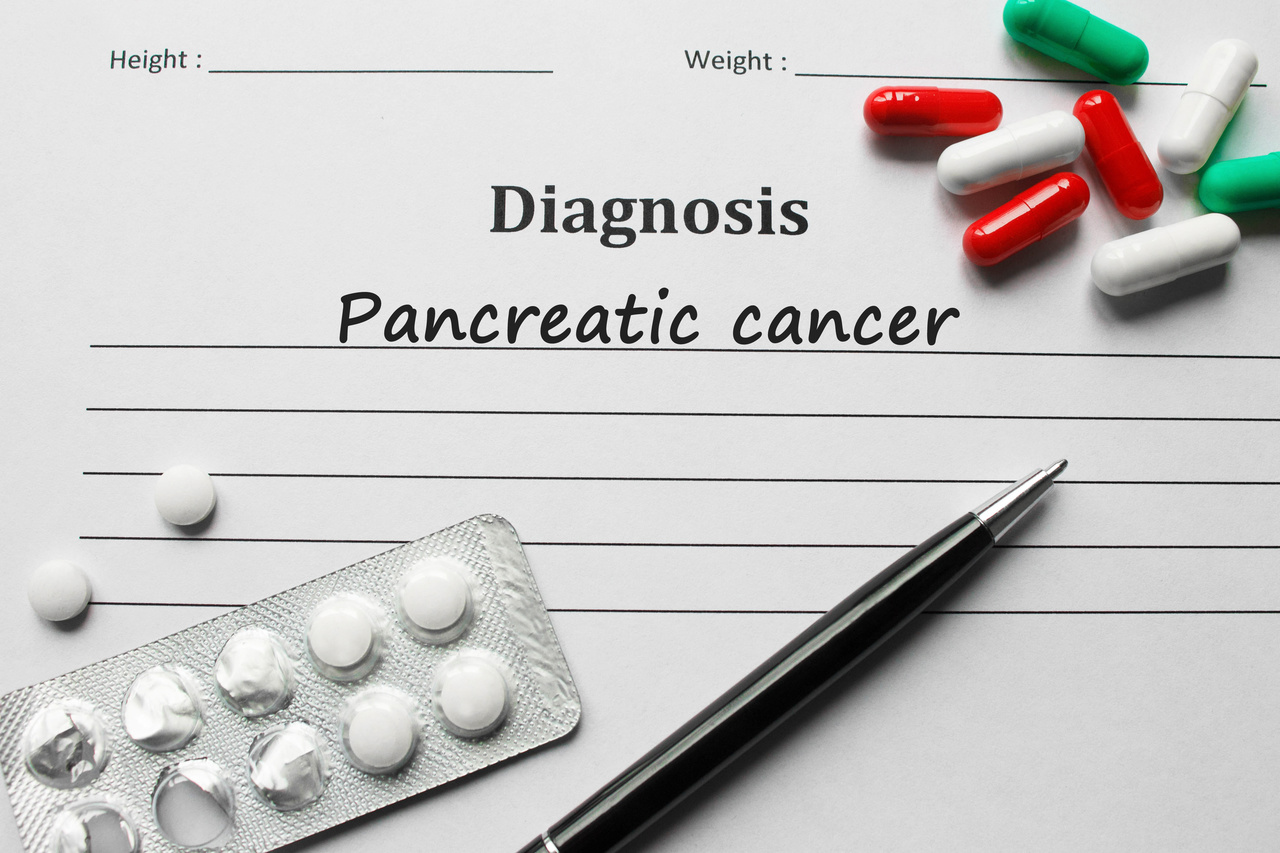