Cancer survival rates in England have improved since the beginning of the decade and there has been a decrease in geographical variation in survival rates, figures* from the Office for National Statistics (ONS) have shown.

Between 2001 and 2016 the one-year all-cancer survival index for England increased from 62.0% to 72.8%. At the same time the difference in the all-cancer index between the clinical commissioning groups (CCGs) with the lowest net survival estimate and the highest net survival estimate narrowed from 16.0 percentage points in 2001 to 9.7 percentage points in 2016, indicating less geographic inequality across CCGs.

This is the first time that one, five and 10-year net survival has been included for the 19 Cancer Alliance areas and they show that one, five and ten-years survival from all cancers have also increased and geographical differences between the regions have narrowed.

*Index of cancer survival for Clinical Commissioning Groups in England: adults diagnosed 2001 to 2016 and followed up to 2017. Office for National Statistics, 1 April 2019. 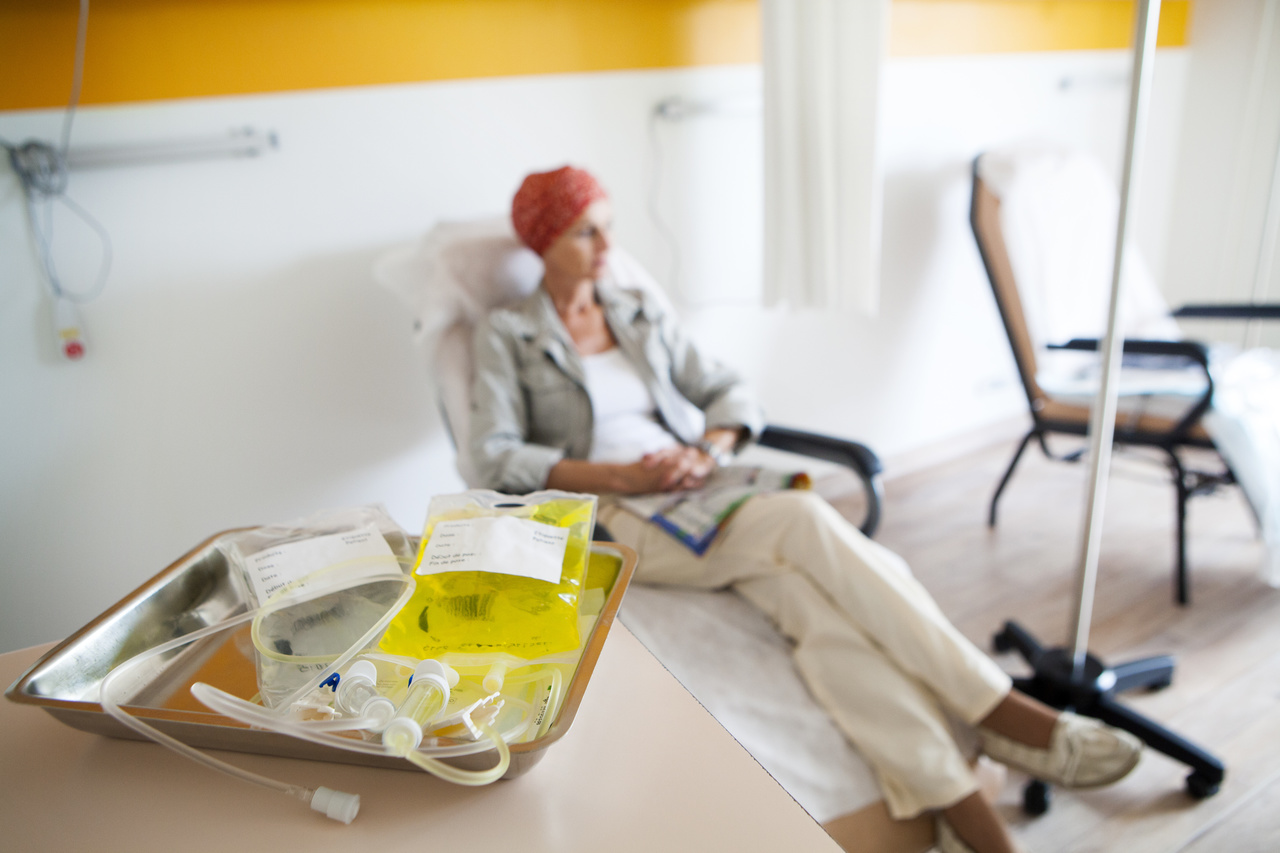