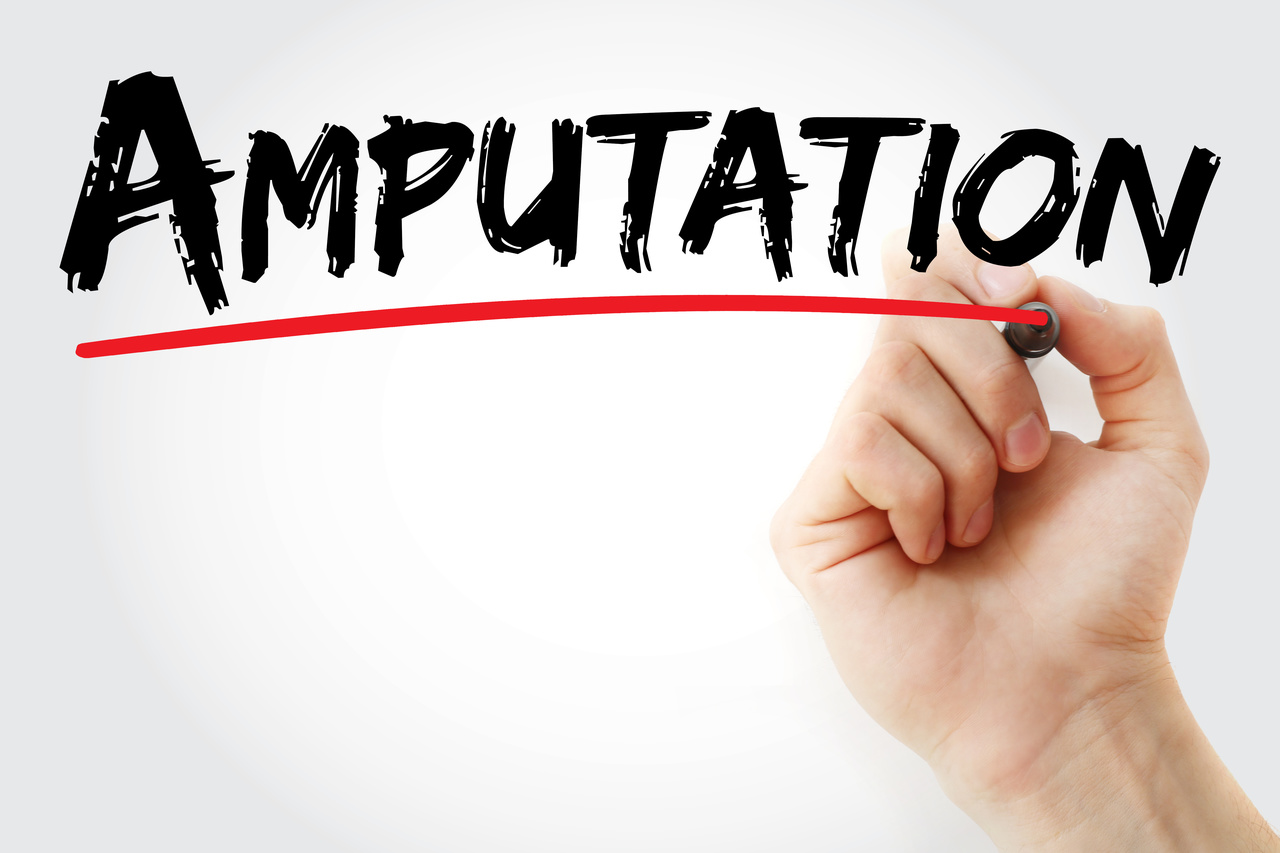 The risk of diabetes is higher in some ethnic groups, particularly those from South Asia, but the rate of major amputations caused by diabetes is actually greatest in white males.

The average length of stay in hospital was eight days and the total number of days spent in hospital for diabetic foot disease in that three-year period was 1,826,734

Dr Jenifer Smith, programme director at PHE for the NHS Diabetes Prevention Programme, said: “It’s a tragedy that so many people are unnecessarily having to face the life-changing consequences of diabetes, such as amputations. Survival rates and quality of life for people following such major surgery can often be poor. This shouldn’t be happening when the condition is preventable.”

She added that the NHS Diabetes Prevention Programme has been hugely successful in providing help and support to people at risk of developing the condition, which is why it is being doubled in size.