Antiretroviral therapy (ART) can ward off the sexual transmission of HIV, finds an observational European study* of nearly 1000 gay male couples, in which one partner was HIV positive and the other HIV negative, and published in The Lancet.

No cases of HIV transmission within couples were observed during a monitoring period of eight years, prompting the researchers to hail the findings as “conclusive evidence” that the risk of transmission while on suppressive ART is zero.

The study, which is the largest of its kind, provides strong evidence that an undetectable viral load (less than 200 copies/ml) stops the virus from being passed on.

During the eight-year monitoring period, 15 HIV negative men became infected, but none of the viruses screened in the newly infected partner were genetically linked to the HIV virus that had infected their main partners—ruling out any within-couple HIV transmission.

The researchers estimate that effective ART prevented around 472 HIV transmissions throughout the study period.

The results support the international U=U (undetectable equals untransmittable) campaign that has been endorsed by more than 780 HIV organisations in 96 countries, to raise awareness of the evidence showing that effective ART means people living with HIV can have sex without fear of passing on the virus to others.

“This powerful message can help end the HIV pandemic by preventing HIV transmission, and tackling the stigma and discrimination that many people with HIV face,” she adds.

The study follows on from an earlier phase of the PARTNER study, which found no HIV transmission risk for serodifferent (where one partner is HIV positive, and the other is HIV negative) straight couples.

The PARTNER2 study, assessed the risk of HIV transmission between 972 serodifferent gay male couples not using condoms during sex. Some 782 provided 1,593 eligible years of follow-up.

Every 6-12 months the couples filled in confidential questionnaires on their sexual behaviour, were tested for HIV, and plasma HIV-1 viral load was measured in the HIV-positive partner.

If HIV-negative partners became infected, genetic testing was done to see whether the virus was genetically similar to their study partner’s virus, or had been acquired from another sexual partner.

At the start of the study, the couples had already been having condomless sex for an average of 12 months, and the HIV-positive partners had been on ART for an average of four years, with high adherence (98% reported 90% adherence).

During the study, over a third (37%; 288/777) of HIV negative men said they had sex without a condom with other partners. Around a quarter of HIV positive (214/779) and HIV negative (185/779) men reported at least one sexually transmitted infection such as syphilis and gonorrhoea since their last visit. Only 5% (37/779) of HIV positive men said they had not taken their ART for more than four consecutive days.

Commenting on the implications of the findings in a linked comment**, Dr Myron Cohen from the UNC Institute for Global Health and Infectious Diseases, USA, writes: “These important results serve to inspire and challenge us. Timely identification of HIV-infected people and provision of effective treatment leads to near normal health and lifespan and virtual elimination of the risk of HIV transmission.

“Yet maximising the benefits of ART has proven daunting, especially for men who have sex with men. It is not always easy for people to get tested for HIV or find access to care; in addition, fear, stigma, homophobia, and other adverse social forces continue to compromise HIV treatment. Furthermore, diagnosis of HIV infection is difficult in the early stages of infection when transmission is very efficient, and this limitation also compromises the treatment as prevention strategy…

“The results of the PARTNER2 study provide yet one more catalyst for a universal test-and-treat strategy to provide the full benefits of antiretroviral drugs. This and other strategies continue to push us toward the end of AIDS.” 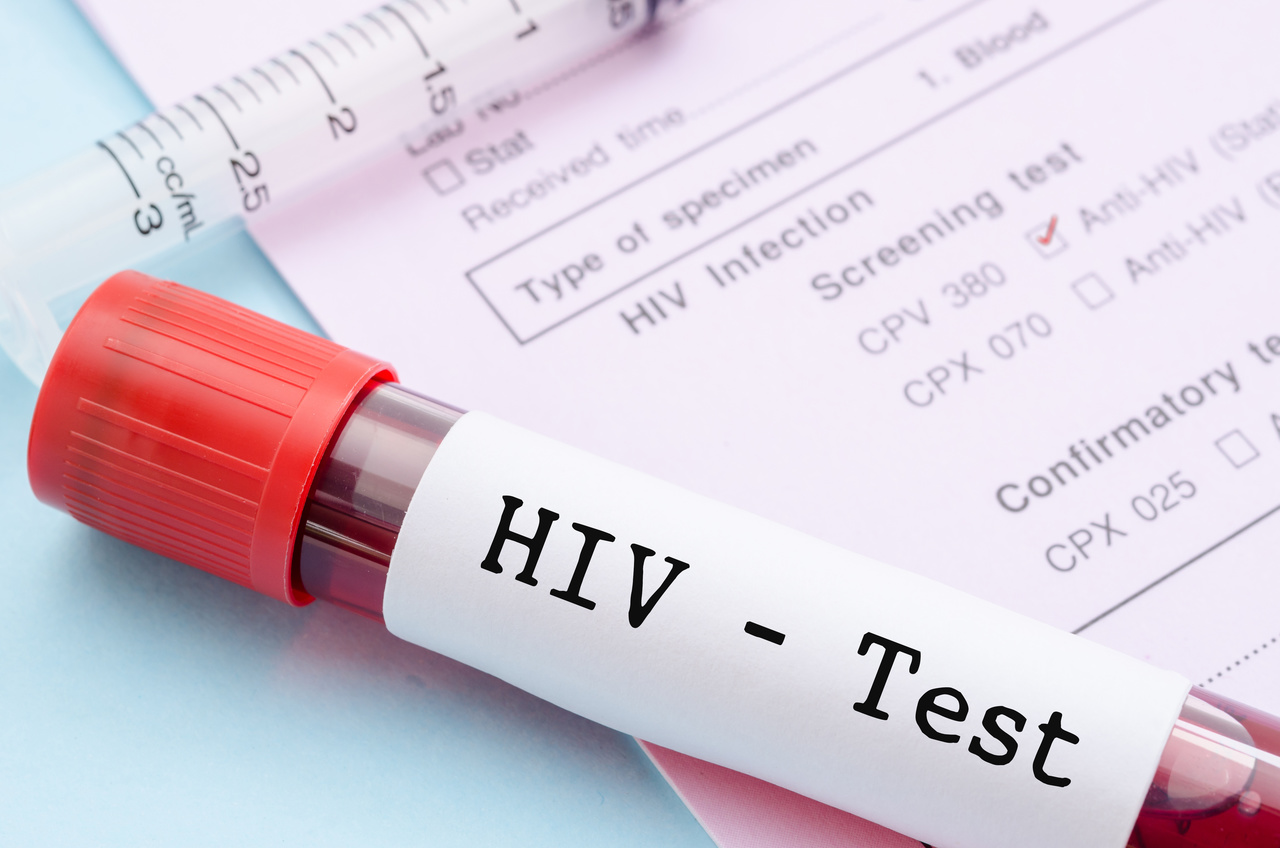