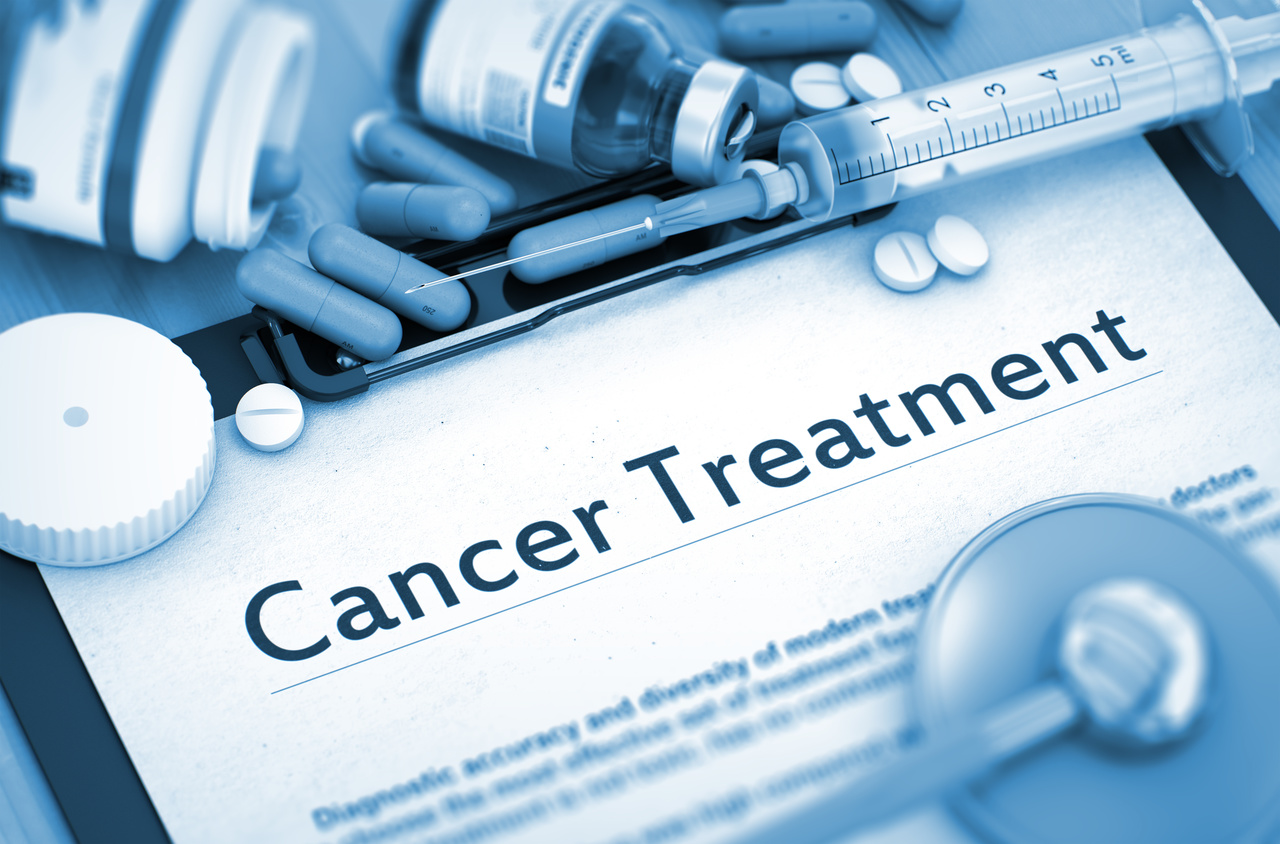 The National Institute for Health and Care Excellence (NICE) has today issued draft guidance ruling against the use of ribociclib with fulvestrant to treat people with advanced breast cancer.

In its draft guidance, NICE states that it does not recommend ribociclib (also called Kisqali and made by Novartis) used with fulvestrant for treating hormone receptor-positive, human epidermal growth factor receptor 2 (HER2)-negative, locally advanced or metastatic breast cancer in people who have had previous endocrine therapy.

The draft guidance is now the subject of public consultation until 9 May 2019.

Clinical trial evidence suggests that compared with fulvestrant alone, ribociclib with fulvestrant increases the length of time before the disease progresses in people with previously untreated advanced disease and in people after a prior endocrine treatment.

The committee also heard from the patient expert that patients value improvements in progression-free survival and want to delay chemotherapy for as long as possible.

However, it is not known whether ribociclib increases the length of time people live, because the final trial results are not available yet.

Because of the uncertainties in the clinical evidence, and cost-effectiveness estimates that are much higher than NICE normally considers to be an acceptable use of NHS resources, ribociclib with fulvestrant cannot be recommended for routine use in the NHS, NICE states.

More data may address the uncertainties in the clinical trial evidence but because ribociclib with fulvestrant does not have ‘plausible potential to be cost effective at the offered price’, it cannot be recommended for use within the Cancer Drugs Fund.

NICE has provisionally approved abemaciclib used with fulvestrant for the same indication within the Cancer Drugs Fund and already recommends ribociclib used with an aromatase inhibitor for people with previously untreated hormone receptor-positive, HER2-negative, locally advanced or metastatic breast cancer.