The study found that such an additional routine ultrasound could eliminate undiagnosed breech presentation of babies, lower the rate of emergency caesarean sections, and improve the health of mothers and babies.

The research team performed screening ultrasounds at 36 weeks gestation in 3,879 women having first pregnancies in England. A total of 179 women (4.6%) were diagnosed with breech presentation by the scan, and in over half of these cases (55%) there was no prior suspicion that the baby was in the breech position. Currently midwives and doctors try to detect breech births by feeling the pregnant mother's bump to assess the position of the baby.

Detecting breech position at 36 weeks allowed women to opt for an attempt at turning the baby, called external cephalic version (ECV). For the women who declined this procedure, or where it was unsuccessful, a planned caesarean section was arranged.

None of the women opted to attempt a vaginal breech birth, which is known to be associated with an increased risk of complications, particularly in first pregnancies.

Dr Ed Wilson, from UEA's Health Economics Group in the Norwich Medical School, said: "We estimate that UK-wide routine scanning could prevent around 15,000 undiagnosed breech presentations, more than 4,000 emergency caesarean sections and between seven and eight baby deaths per year.

"We also looked into the costs of additional scans and found that if scans could be done for less than £12.90 each, it could be cost-saving to the NHS.

"If ultrasound screening could be provided at such a low cost, for example by making it a part of a standard midwife appointment, routinely offering ultrasound scans could well represent a good use of NHS resources."

Professor Andrew Shennan, professor of obstetrics, King's College London, said: “Breech can be difficult to manage in labour if previously unsuspected as labour can be quick.”

He added: “Scans are routinely available now, and minimal skills are required to determine breech presentation. This should be implemented.”

Professor Jean Golding, Emeritus professor of paediatric and perinatal epidemiology, University of Bristol, said a major advantage of detecting breech early is the opportunity to change the presentation of the baby using a procedure known as ECV. However, she noted there was a low rate of success at ECV in the study, raising the question of whether current obstetricians are sufficiently trained in the procedure.

“Although the current opinion is that a breech baby at term should be delivered by caesarean section, this is not a benign procedure, and there are long-term consequences for the mother (e.g. increased risk of endometriosis) and the child (increased risk of obesity even into adulthood),” she said. 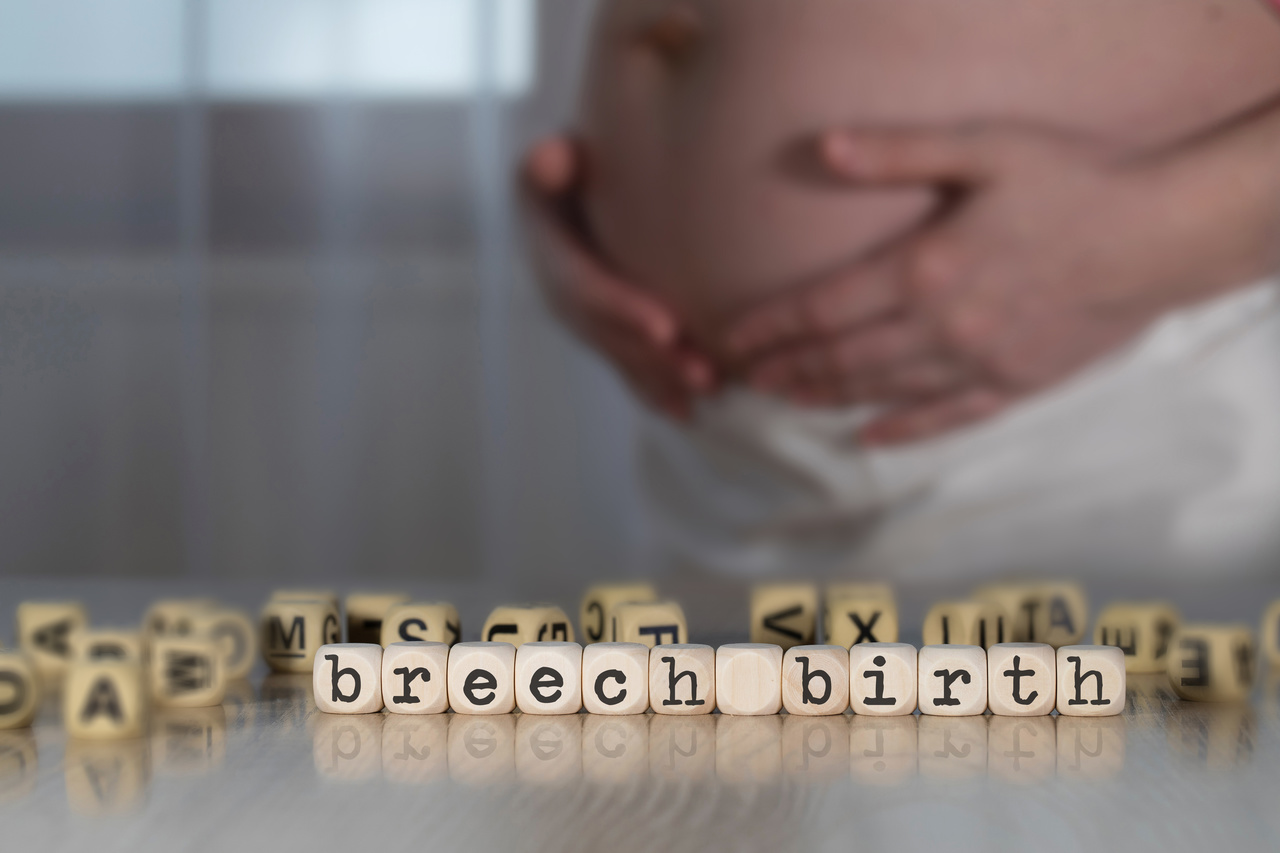