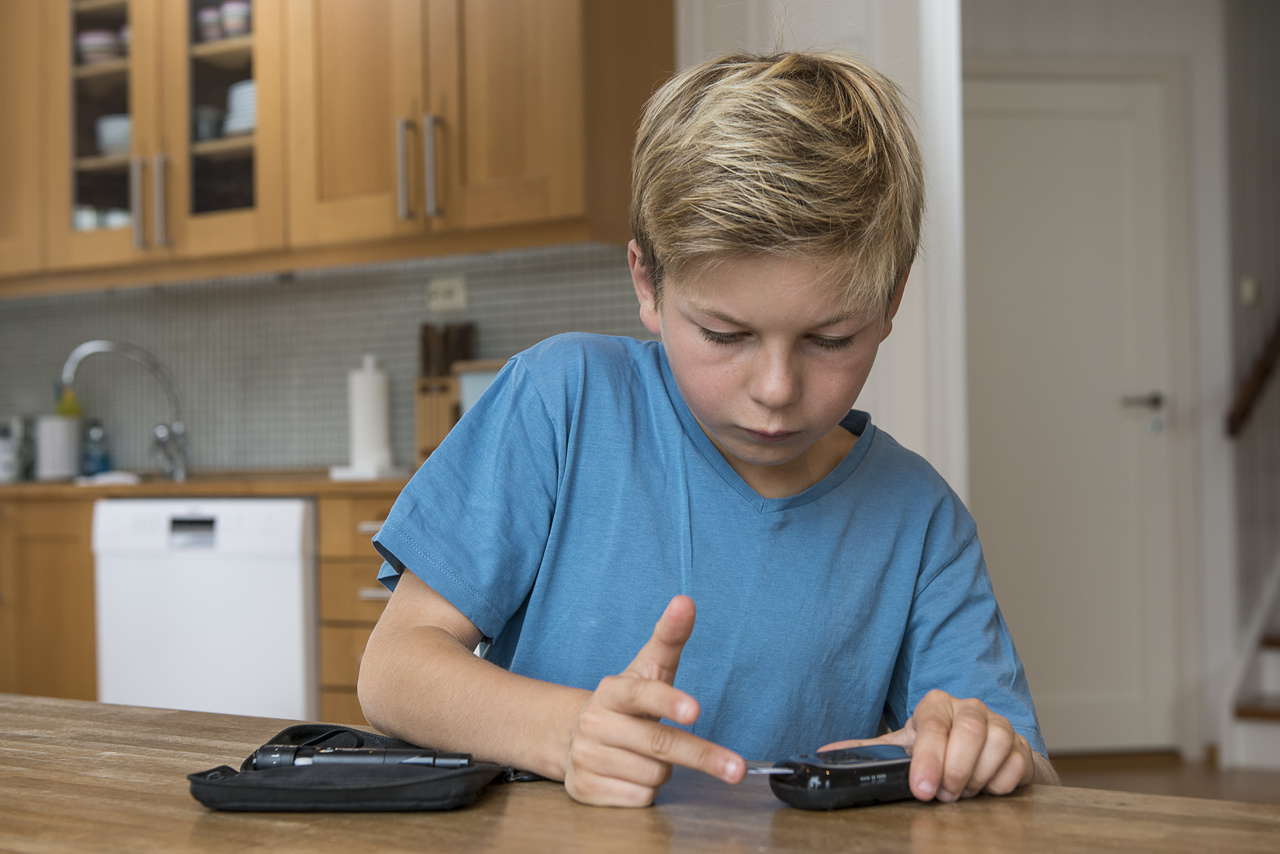 Children and youth of mothers who had gestational diabetes during pregnancy are at increased risk of diabetes themselves, according to research* published in CMAJ (Canadian Medical Association Journal).

Early detection of diabetes is important in children and young people, as around a quarter are not diagnosed until they seek care for diabetic ketoacidosis, a potentially life-threatening complication of diabetes.

"Although type 1 and type 2 diabetes in parents are well-established risk factors for diabetes, we show that gestational diabetes mellitus may be a risk indicator for diabetes in the mother's children before age 22," said Dr Kaberi Dasgupta, a clinician-scientist from the Centre for Outcomes Research and Evaluation (CORE) at the Research Institute of the McGill University Health Centre, Montreal, Canada.

An association between gestational diabetes and diabetes in children was found from birth to age 22 years, from birth to 12 years, and from 12 to 22 years.