Northern Ireland’s doctors are urging members of the Northern Ireland Assembly to do everything in their power to help power-sharing institutions back up and running again “for the good of the country’s health and social care services”.  They pointed out that without a legislative Assembly, there can be no significant investment, which is essential for the success of transformation initiatives.

The latest talks process to kick-start devolution resumed earlier this week; since January 2017, when the power-sharing partnership of the Democratic Unionist Party (DUP) and Sinn Féin fell apart after a bitter row, Northern Ireland has not had a devolved power-sharing government.

The British Medical Association (BMA) warned that during the more than two years since then, Northern Ireland health and social care have been put at a “significant disadvantage”, as there has been no minister to sign off crucial policy-making decisions. This has, for example, got in the way of the introduction of a soft opt-out system for organ donation; it has delayed the introduction of minimum unit pricing for alcohol; it has made it impossible to ringfence money from the UK-wide sugar tax on soft drinks, introduced in April 2018, to be used to counteract childhood obesity and to increase education and awareness around nutrition and healthy eating; and it has prevented enactment of regulations to ban smoking in cars with children.

Chair of BMA’s Northern Ireland Council Dr Tom Black said: “We welcome that our elected representatives are back around the talks’ table again after two years of no functioning Assembly… Key areas of health legislation have advanced elsewhere in the UK since 2017 while they have stalled in Northern Ireland, such as soft opt-out organ donation, minimum unit alcohol pricing, designated use of the sugar tax.

“We have a growing, ageing population with more complex health needs than ever before. The system cannot cope. For the good of the country’s health and social care services, for our patients, we need devolution restored so the wheels of transformation can be progressed.”

Dr Anne Carson, deputy chair of BMA’s Northern Ireland Council and chair of the Northern Ireland consultants committee, added: “We have the worst waiting lists in the UK and these lists continue to increase. We do not have enough doctors in general practice or in our hospitals.

“Although some progress has been made on transformation initiatives as outlined in ‘Health and Wellbeing 2026 – Delivering Together’, significant investment cannot be made without a minister in place and new legislation to support this cannot be introduced without a legislative Assembly.”

Separately, the BMA has welcomed the Northern Ireland secretary of state’s announcement that the north west of the country is to receive £100m for economic development that will help progress plans for a new graduate-entry medical school in Derry-Londonderry. Dr Carson commented: “We have a severe shortage of doctors in secondary and primary care here and only one medical school based in Queen’s University Belfast.  Medical students are more likely to stay and work in the areas in which they trained, yet the shortage of doctors is particularly acute in the west of the country where locum costs are also the highest and GP shortages at their worst.

“A medical school in Ulster University’s Magee campus in Derry-Londonderry will go some way to addressing medical staffing gaps in hospitals and GP surgeries in the west. However, it should be remembered that key elements of project will still need a ministerial sign-off which is why is so important for our politicians to ensure this latest talks process is a success.” 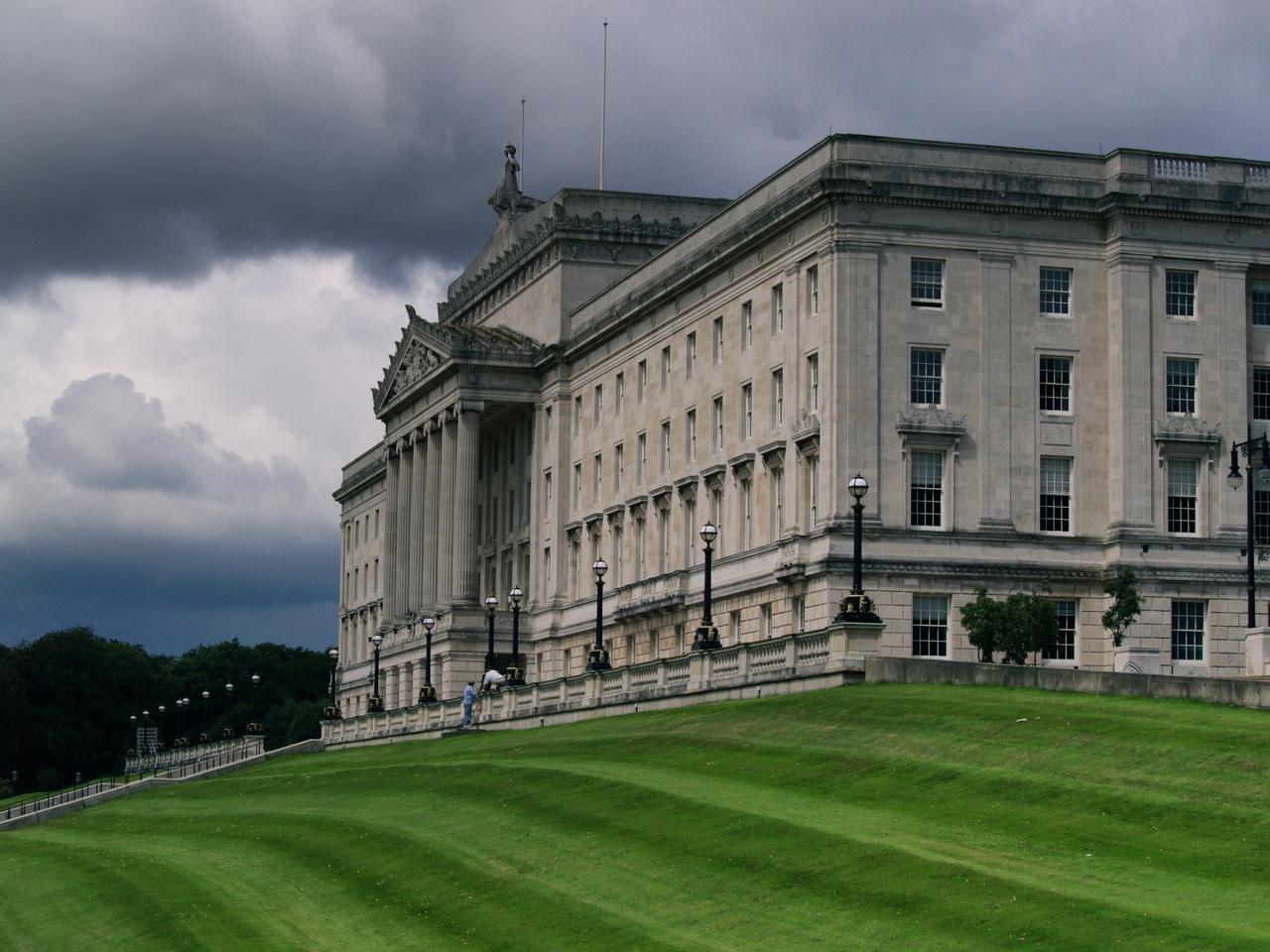