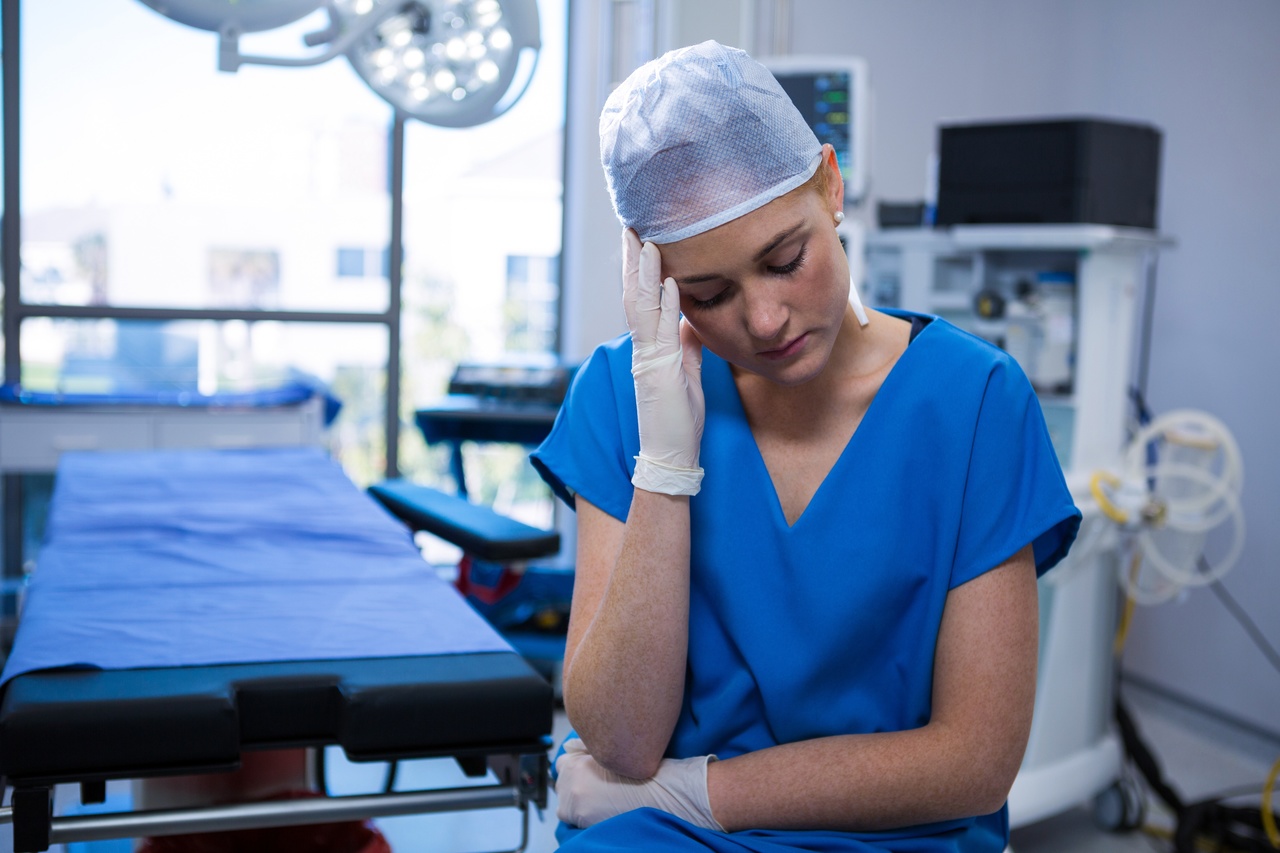 Nursing workforce challenges leave staff under substantial pressure, despite yesterday’s announcement by the Nursing and Midwifery Council (NMC) that the number of nurses, midwives and nursing associates registered to work in the UK has reached an all-time high, it and NHS Providers have warned. The Royal College of Nursing said intolerable pressure and Brexit are forcing nurses to leave the profession and called for urgent action to ensure an adequate supply of nursing staff.

The NMC’s latest figures* show that about 8,000 more nurses, midwives and nursing associates are now registered to work in the UK than 12 months ago. The number of nurses and midwives from outside of the EU registering to work in the UK for the first time soared by 126% – rising from 2,720 last year to 6,157 this year. The regulator said this leap follows action it took to streamline its systems and better support those applicants who meet its high standards, through the registration process.

However, it revealed that the number of nursing and midwifery professionals from the EU has continued to decline, by 13% over just two years – from a peak of 38,024 in March 2017 to 33,035 this year.

When the NMC recently surveyed people about why they were leaving the register, it found that after the most-cited reason of retirement, the next most common reason, given by almost a third of respondents, was too much pressure leading to stress and/or poor mental health.

One in five of the nurses and midwives who had trained in the UK said they were disillusioned by the quality of the care provided to patients; and 51% of nurses and midwives from within the EU stated Brexit as a reason for encouraging them to consider working outside the UK.

NMC chief executive and registrar Andrea Sutcliffe said she was delighted to see such an increase in those joining its register, and that it was driven by both UK trained and overseas professionals. But she added: “Our survey fires yet another warning shot – that the pressures nurses and midwives face are real and must be taken seriously if we are to properly attract, support and retain the workforce that we need now, and for the future.”

The RCN warned that every country of the UK needs a strategy to recruit, train and retain a new generation of nurses, and have accountability set in law for the adequate supply of nursing staff, because there aren’t enough registered nurses in the UK to meet patient demand. Its chief executive and general secretary Dame Donna Kinnair stated: “Politicians should be alarmed by the finding that almost one in three registrants quit nursing because of intolerable pressure. They have abused the goodwill of nurses for too long and that dam is starting to burst.

She went on: “The modest increases in the number of registrants are not of the scale or kind needed to meet demand and the workforce crisis isn’t abating. It is inappropriate to rely on a steady stream of nurses from beyond the EU, which seems to be the plan in England in particular.”

NHS Providers commented that although the figures provide some cause for optimism for those working to address the NHS nursing shortage, workforce challenges leave staff under substantial pressure. Deputy chief executive Saffron Cordery said: “We need to realistic about the challenges we face. There are now around 40,000 nursing posts currently unfilled in the English NHS alone. This will take time to solve.

“It is striking that the number of EU nurses and midwifery staff coming to work in the UK following the EU referendum remains so low, while over 1,000 staff members have left the register in 2018/19 [because of] work-related stress. Addressing the working culture within the NHS must be a vital component of the NHS people plan… We will need to see a mix of short-term and longer-term solutions including the expansion of international recruitment, and greater investment in NHS education and training places.”

*The NMC register. Figures prepared by the Nursing and Midwifery Council, 31 March 2019.