Deep kissing may be an important and neglected route for passing oropharyngeal gonorrhoea among gay and bisexual men, new research* shows.

The Australian research, published online in the journal Sexually Transmitted Infections, negates the assumption that throat gonorrhoea can only be acquired from genital contact.

Strains of gonorrhoea that are resistant to antibiotics are becoming more common in many countries, sparking concerns that the infection will become increasingly difficult to treat.

But public health campaigns to curb the spread of the infection among gay and bisexual men have focused on promoting condom use, in the belief that most gonorrhoea is passed on during sex, say the researchers.

To assess whether oropharyngeal gonorrhoea might be passed on through tongue kissing either by itself or as part of sex, the researchers gathered information from new and returning gay and bisexual patients at a major public sexual health service in Melbourne, Australia in 2016-17.

The 11,442 men were invited to fill in a brief survey on their sexual practices with male partners over the past three months. Practices were categorised as kissing with no sex; sex with no kissing; and kissing with sex.

Some 3,677 completed surveys from 3,091 men were included in the final analysis.

The proportion of those with throat gonorrhoea was just over 6%; the figures for anorectal and urethral gonorrhoea were just under 6% and nearly 3%, respectively.

Around one in four of the men (981; just under 27%) had had all three categories of sex in the preceding three months. Just 52 (1.4%) had had kissing only partners during this time.

But the proportion of these men testing positive for throat gonorrhoea was higher than it was for those who had had sex without kissing.

In all, the men had had an average of four kissing only partners, one sex only partner, and five kissing with sex partners.

A higher number of kissing only or kissing with sex partners was associated with a greater likelihood of testing positive for throat gonorrhoea.

This is an observational study, and as such, can’t establish cause. It also concerned men at only one sexual health centre so the findings may not be applicable elsewhere. And it excluded other sexual practices which could have influenced infection risk.

But the importance of throat to throat transmission of gonorrhoea has been underestimated and neglected, suggest the researchers, who write: “Our results suggest kissing with or without sex may be a risk factor for oropharyngeal gonorrhoea.”

Their study provides the first empiric evidence that this might be an important route of transmission, they say, and if confirmed by other studies, “would open up preventive options such as antibacterial mouthwash that do not rely on condoms.” 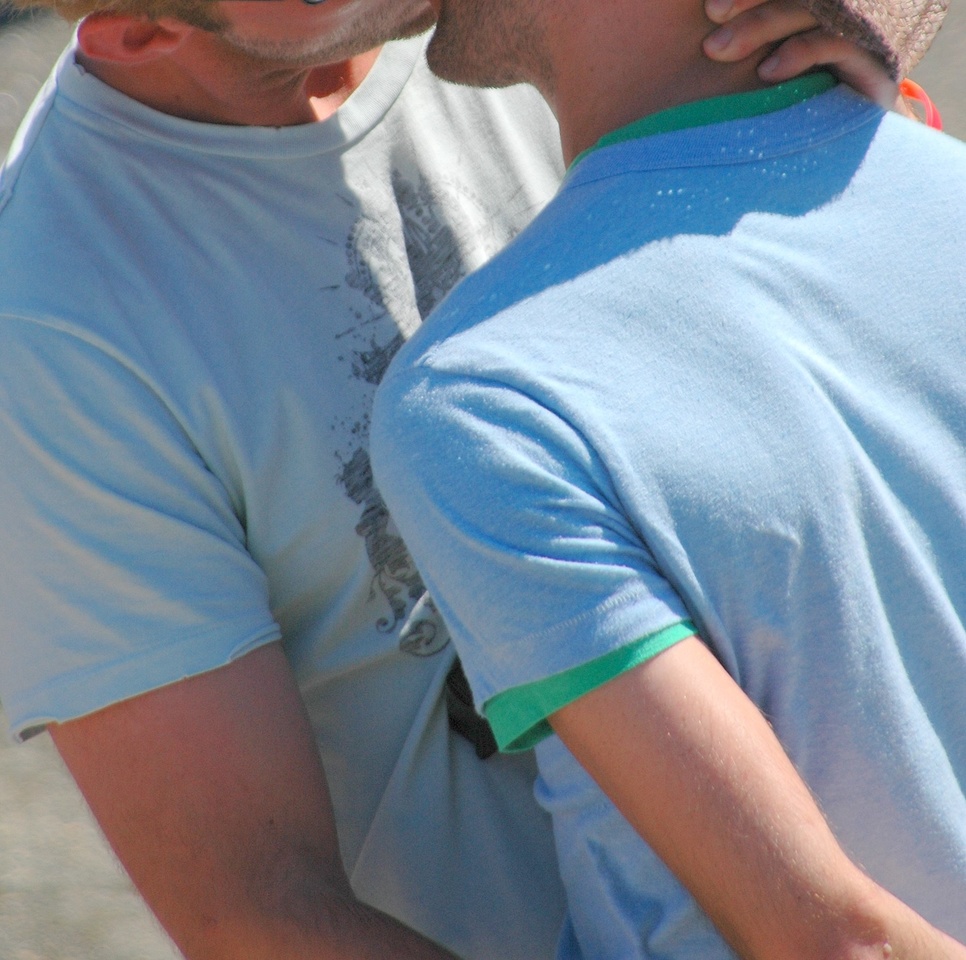