The latest NHS Performance figures have been dubbed ‘shocking’ by lead doctors and other health professionals.

NHS England’s Monthly Operational Statistics show an increase of 38% since last year for patients who waited more than four hours in major emergency departments, with the number of trolley waits of over four hours rising by 39% since last April.

Performance statistics also reveal that the numbers of patients seen by a specialist within two weeks of an urgent GP referral and the numbers treated within two months have both fallen.

“Despite the government’s ambition for the health service outlined in its Long Term Plan for the NHS, the stark reality for both doctors and patients is a system in deep crisis,” said Dr Nagpaul.

He also described the latest cancer performance statistics as “unacceptable”.

“The first three months of this year were the worst on record for cancer treatment waiting times with over 43,000 patients waiting over two weeks to see a specialist and almost 9,000 waiting over two months to begin treatment. Early detection and diagnosis of cancer is vital if survival rates are to be increased and these waiting times are frankly unacceptable in a modern health service.”

However, Dr Nagpaul said although the number of cancelled operations has fallen slightly on last year, almost 22,000 elective operations were still cancelled between January and March making it the fifth worst quarter since records began.

Dr Nagpaul added: “Grim as these are, what the statistics don’t show is the huge burden the NHS is under with significant under investment, staff shortages and rising patient demand impacting on patient care and outcomes, and on the morale and health of frontline hospital staff who are struggling to keep the NHS on its feet. The BMA has repeatedly highlighted these issues and pressed the government to provide sufficient funding as part of an adequate overall funding settlement that allows NHS trusts to increase capacity, reduce the number of cancelled operations, and reduce waiting times.”

Commenting on the figures, the Royal College of Nursing's director for England Patricia Marquis said: “We learn from today’s figures that last month, almost 70,000 patients had to wait more than four hours on trolleys or chairs until a bed could be found… Most shockingly, over 400 of those had to wait more than 12 hours, up 24% on last year.

"Trusts are supposed never to allow this to happen, and nursing staff find it extremely difficult and distressing to try to provide care for patients in these circumstances. However, the current unsustainable level of nurse shortages means such waits are becoming inevitable.

“Treating patients on corridor trolleys should belong to a bygone era. Ministers must stop us heading back there at all costs. It’s undignified and less safe for the patient, and compromises the professional.”

According to NHS England, the number of attendances at all types of A&E in April 2019 is the highest the NHS has ever seen in terms of the average daily figure.

An NHS England spokesperson said: “Despite being under continued pressure, NHS staff have once again successfully treated more patients within four hours in A&E over the past month, and have also significantly cut the number of long waits for routine care. Recent independent figures also show breast cancer outcomes have now overtaken those in France and Germany, and as funding and staff become available over the coming five years, the NHS Long Term Plan will bring about further measurable improvements.”

A Department of Health and Social Care spokesperson told OnMedica: “In the face of an increase in emergency admissions and attendances, dedicated and hardworking staff ensured more than 59,000 patients were seen within four hours at A&E every day in April - that’s 1,456 more a day than in April 2018.

“The NHS and social care sector have also been working hard to reduce delays and free up over 500 more beds per day compared to last the same month last year, making sure more people are getting the care they need in the right place.

“Our Long Term Plan for the NHS will expand and reform urgent and emergency care backed by an extra £33.9bn a year by 2023/24 to guarantee the future of our health service.” 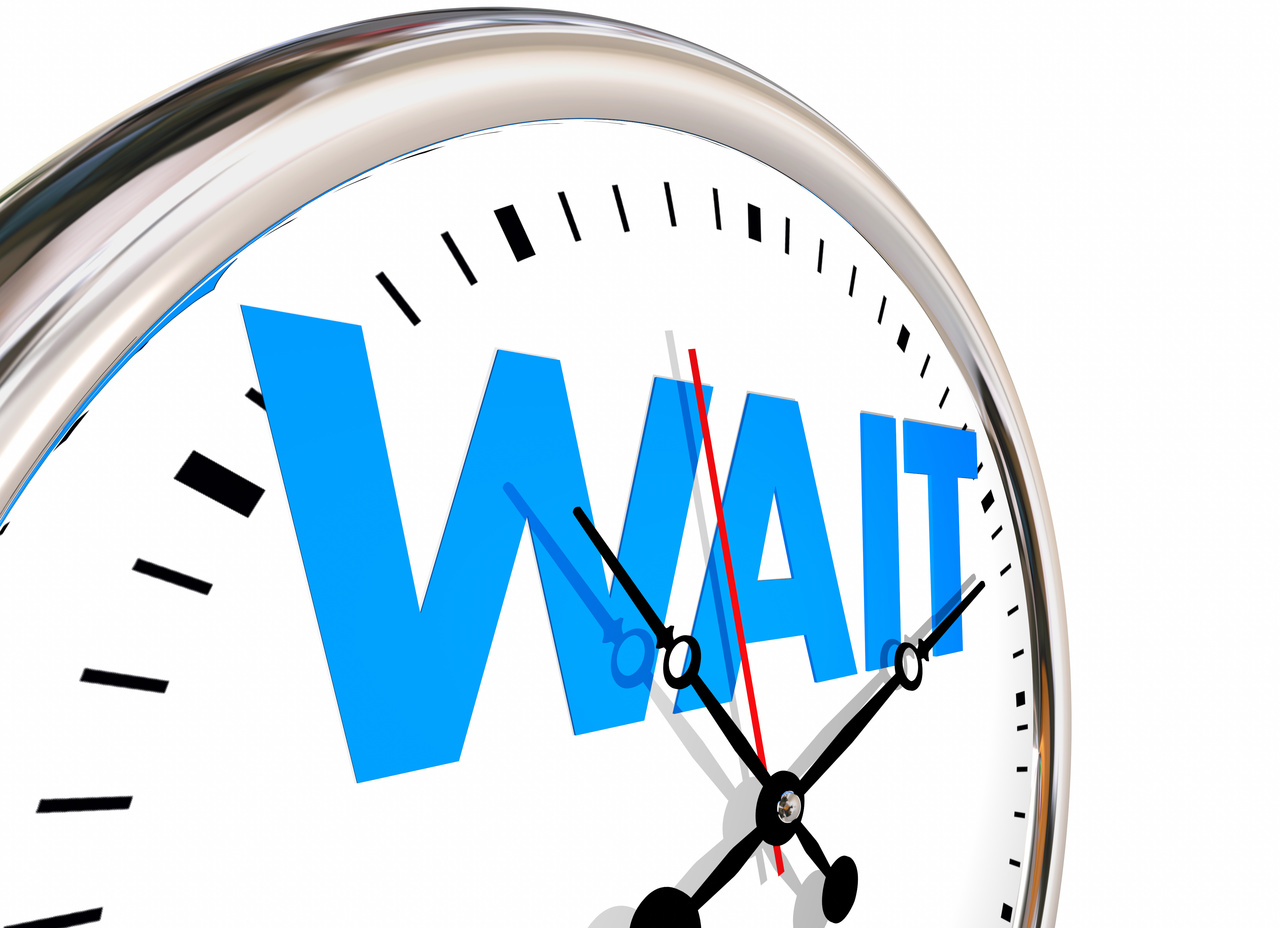