Older fathers a risk to health of partners and unborn children 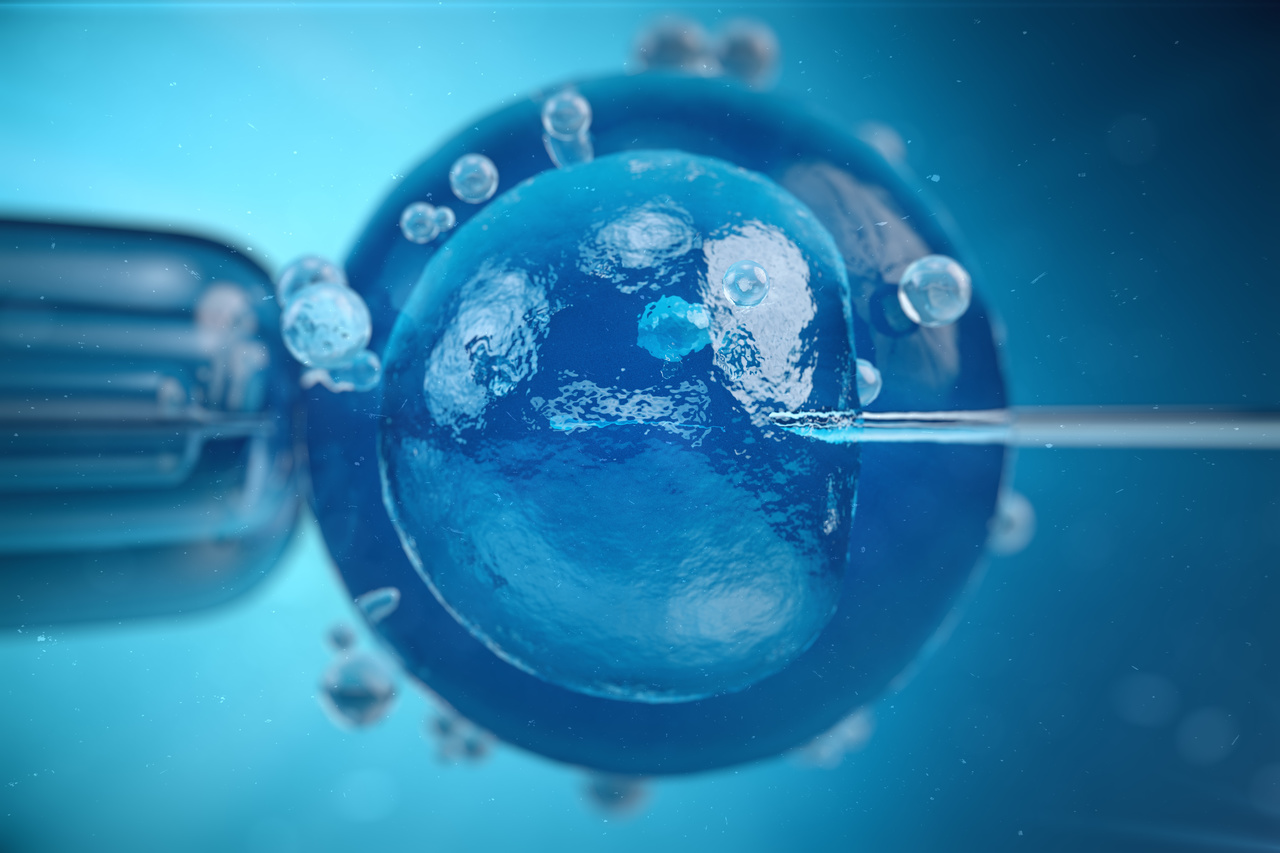 Men who delay starting a family risk the health of their unborn children and pregnancy complications for their partners, new research shows.

According to the researchers from Rutgers University, US, men have a ticking ‘biological clock’ just like women.

The study,* which reviewed 40 years of research on the effect of parental age on fertility, pregnancy and the health of children, was published in the journal Maturitas.

"While it is widely accepted that physiological changes that occur in women after 35 can affect conception, pregnancy and the health of the child, most men do not realise their advanced age can have a similar impact," said study author Gloria Bachmann, director of the Women's Health Institute at Rutgers Robert Wood Johnson Medical School.

While the medical profession has no clearly accepted definition of when advanced paternal age begins – it ranges from 35 to 45 – infants born to fathers over 45 have risen 10% in the United States over the past 40 years, likely due to assisted reproductive technology.

The study found that men 45 and older can experience decreased fertility and put their partners at risk for increased pregnancy complications such as gestational diabetes, pre-eclampsia and preterm birth. Infants born to older fathers were found to be at higher risk of premature birth, late still birth, low Apgar scores, low birth weight, higher incidence of newborn seizures and birth defects such as congenital heart disease and cleft palate. As they matured, these children were found to have an increased likelihood of childhood cancers, psychiatric and cognitive disorders, and autism.

Bachmann attributes most of these outcomes to a natural decline in testosterone that occurs with ageing, as well as sperm degradation and poorer semen quality, but she said that some correlations need more research.

"In addition to advancing paternal age being associated with an increased risk of male infertility, there appears to be other adverse changes that may occur to the sperm with ageing. For example, just as people lose muscle strength, flexibility and endurance with age, in men, sperm also tend to lose 'fitness' over the life cycle," she said.

Damage to sperm from stresses of ageing can lead to a decrease in sperm number and a change in the sperm and egg that is passed from parent to offspring and becomes incorporated into the DNA of cells in the offspring's body. "In addition to decreasing fertilisation potential, this can also influence the pregnancy itself, as is noted by increased pregnancy risks when conception is successful," she said.

These germline or heredity mutations also may contribute to the association of advancing paternal age and disorders in the offspring, such as these children being diagnosed with autism and schizophrenia. "Although it is well documented that children of older fathers are more likely to be diagnosed with schizophrenia – one in 141 infants with fathers under 25 versus one in 47 with fathers over 50 – the reason is not well understood," she said. "Also, some studies have shown that the risk of autism starts to increase when the father is 30, plateaus after 40 and then increases again at 50.”

The study also found that older men struggled with fertility issues even if their partner was under 25.

"While women tend to be more aware and educated than men about their reproductive health, most men do not consult with physicians unless they have a medical or fertility issue," Bachmann said.

She recommended that physicians counsel older men as they do older women on the effect their age will have on conception, pregnancy and the health of their child.

Older fathers a risk to health of partners and unborn children