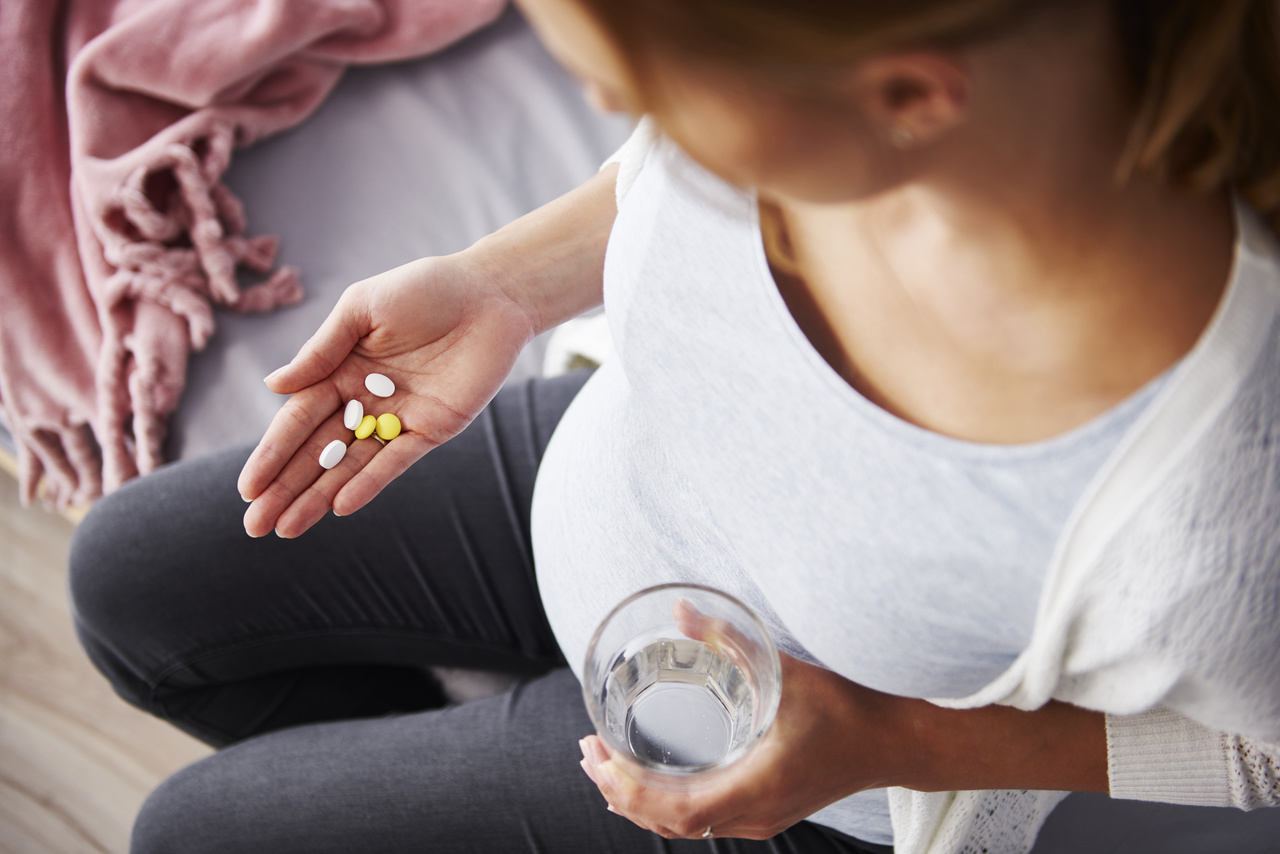 GPs, midwives and others can use a new risk calculator to identify those pregnant women at high risk of seizures and to plan early referral for specialist input, to determine the need for close monitoring in pregnancy, labour, and after birth, and to assess antiepilepsy drug management, according to new UK-led research* in PLOS Medicine. The study authors added that the model’s performance is unlikely to vary with the antiepilepsy drug dose management strategy – and that it could save maternal and infant lives.

Researchers from Queen Mary University, London, pointed out that pregnant women with epilepsy are at 10 times greater risk of dying during pregnancy than women without epilepsy; that consecutive reports of the Confidential Enquiry into Maternal Deaths have issued warnings on the failings in antenatal, intrapartum, and postnatal management of women with epilepsy; and that up to four in 10 women discontinue their antiepilepsy medication in pregnancy because of concerns about the effects of drugs on their baby, thereby increasing their risk of seizures, and of complications from seizures. But despite this, they said, these women’s high-risk status during pregnancy and after childbirth is often not recognised.

They set out to develop and validate a prognostic model, using information collected during the antenatal booking visit, to predict seizure risk at any time in pregnancy and until six weeks postpartum in women with epilepsy on antiepileptic drugs, using datasets from the prospective multicentre EMPiRE (AntiEpileptic drug Monitoring in PREgnancy) study.

The EMPiRE team recruited 527 women with epilepsy on antiepilepsy drugs (lamotrigine, carbamazepine, phenytoin, or levetiracetam) at their first antenatal visit from 50 maternity units in the UK, assessing the women’s serum levels of antiepilepsy drugs every month (women and clinicians were blinded to levels). For women whose drug levels remained stable, blinding was maintained until delivery and drug doses were adjusted based on clinical features, in line with National Institute for Health and Care Excellence (NICE) guidance. Women whose serum drug levels fell were randomised either to a strategy of adjusting antiepilepsy drug doses based on serum drug levels (after unblinding) or to a strategy of changing the drug doses based on only clinical features (blinding maintained). Women recorded their tonic-clonic (convulsive) or non-tonic-clonic (non-convulsive) seizures in purpose-built seizure diaries, and were followed until six weeks after delivery.

The researchers reported that overall, 46% of women in the development cohort and 45% of women in the validation cohort had at least one seizure at any time from baseline until six weeks after delivery, of which half were tonic-clonic. They found that eight predictors were significantly associated with seizures, which they included in the final multivariable model: age at first seizure, history of mental health disorder or learning difficulty, baseline seizure classification (tonic-clonic, non-tonic-clonic, unspecified), hospital admission for seizures in a previous pregnancy, tonic-clonic seizure in the three months before pregnancy, non-tonic-clonic seizure in the three months before pregnancy, baseline dose of lamotrigine, and baseline dose of levetiracetam.

They concluded: “The EMPiRE model performs well in predicting the risk of seizures at the time of antenatal booking in pregnant women with epilepsy who are prescribed antiepileptic medication. The model incorporates routinely available characteristics that are easy to measure, such as age at first seizure, type of seizures, seizures in the three months before pregnancy, mental health, admission to hospital for seizures during a previous pregnancy, and dose of antiepileptic drugs.

“The model is clinically useful over a range of threshold probabilities, and is relevant to general practitioners, epilepsy specialists, obstetricians, and midwives in identifying high-risk women.”

The EMPiRE tool – aimed at GPs, epilepsy specialists, obstetricians, and midwives – has been made freely available online to help them to identify women at high risk of seizure, and inform their care through close monitoring and anti-epileptic drug management.