Give antibiotic after operative vaginal birth to cut infection rates

A single dose of prophylactic antibiotic soon after operative vaginal birth almost halves the risk of maternal infections, including sepsis, a large UK trial has shown. The team behind the study*, published in The Lancet, have called for the World Health Organization (WHO) and other national organisations to change their guidance to reflect this.

The ANODE Collaborative Group, led from the University of Oxford, working across 27 UK obstetric units randomly assigned 3,427 women aged 16 years or over to receive either a single dose of intravenous amoxicillin and clavulanic acid (1,719 women) or placebo (saline – 1,708 women) following operative vaginal birth at 36 weeks’ gestation or later. They then compared rates of suspected or confirmed maternal infection between the two groups; they identified suspected or confirmed maternal infection within six weeks of giving birth by a new prescription for antibiotics, confirmed systemic infection on culture, or endometritis.

Overall, about two-thirds of babies in the study were delivered by forceps and about a third by vacuum extraction. The researchers reported that, on an intention-to-treat basis, significantly fewer women allocated to amoxicillin and clavulanic acid had a confirmed or suspected infection than women in the placebo group (11% vs. 19%; risk ratio 0·58). One woman in the placebo group reported a rash and two women in the amoxicillin and clavulanic acid reported other allergic reactions, one of which was reported as a serious adverse event. Two other serious adverse events were reported, but neither was considered causally related to the treatment.

The study authors commented: “This large multicentre trial was adequately powered to robustly examine the effect of antibiotic prophylaxis after operative vaginal birth. It showed a clear reduction in the proportion of women who had a confirmed or suspected infection after operative vaginal birth in the intervention group, as well as lower proportions of women with perineal wound infection, perineal pain, or perineal wound breakdown after antibiotic prophylaxis, which, to the best of our knowledge, has not previously been shown.”

They also reported that women in the intervention group, at six weeks postpartum, had used fewer NHS health-care resources than women allocated to receive placebo – significantly fewer GP visits (mean difference -0.11 visits), nurse or midwife home visits (-0.18 visits), and outpatient hospital visits (-0.14 visits). The total mean cost at six weeks was also £52.60 lower in the amoxicillin and clavulanic acid group than in the placebo group (£102.50 vs. £155.10), but this did not reach statistical significance. The two groups did not differ significantly in terms of the length of stay for all cause hospital readmissions.

The researchers concluded: “This trial shows benefit of a single dose of prophylactic antibiotic after operative vaginal birth and guidance from WHO and other national organisations should be changed to reflect this.”

The authors of an accompanying comment** on this “practice-changing” trial pointed out that 89% of the women enrolled in this study had an episiotomy, “a proportion that is too high, even for operative vaginal delivery, as admitted by authors” and said it was unfortunate that a subgroup analysis for just those women without an episiotomy was not available. In addition, they said, the study did not report neonatal outcomes, but the babies could be affected by antibiotic secreted in breastmilk; and they noted that the development of antibiotic resistance is “another potential issue”.

They concluded: “More emphasis should be placed on prevention of perineal trauma, and therefore perineal infection, in future research. The use of perineal massage and warm compresses to the perineum in the second stage of labour have each been associated with a significant decrease in perineal trauma. 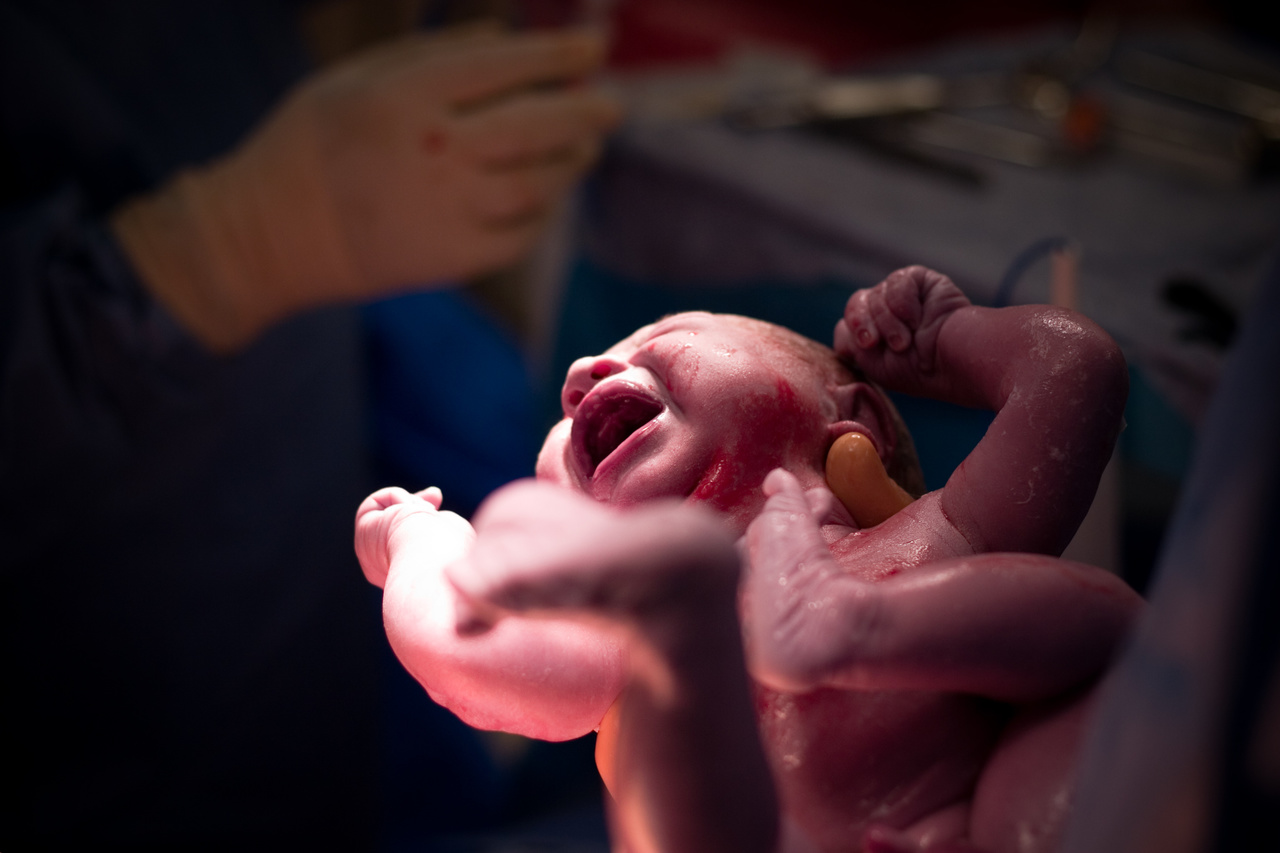 Give antibiotic after operative vaginal birth to cut infection rates