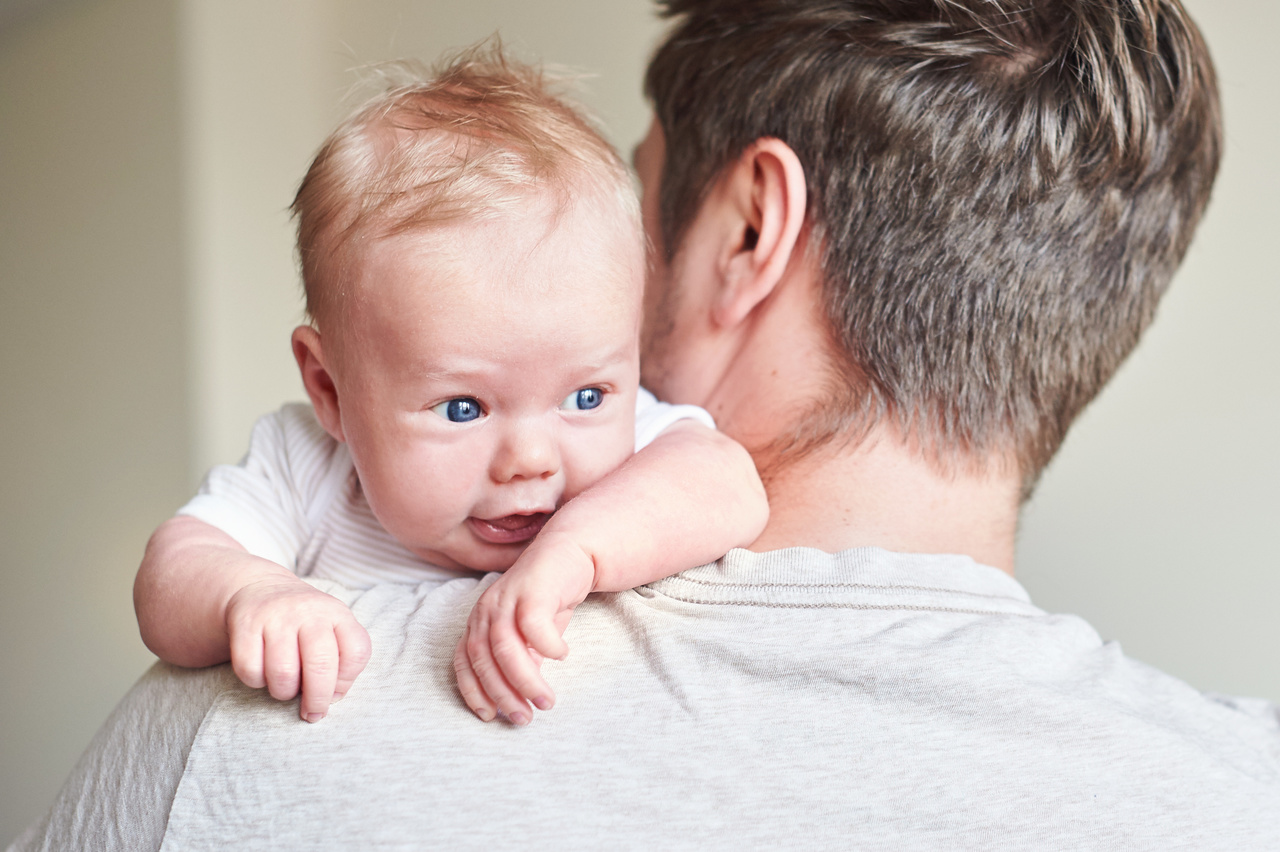 People are much less likely to recognise symptoms of postnatal depression (PND) in men than they are to spot them in women, UK research has shown. The authors of the study*, published in the Journal of Mental Health, called for greater awareness of paternal PND so that men experiencing symptoms ask for help, and healthcare professionals don’t miss those symptoms in their routine assessments of new parents.

Researchers from Anglia Ruskin University pointed out that although PND affects between 6% and 13% of new parents, only a small proportion of people who meet diagnostic criteria receive optimal treatment; and that poor mental health literacy of PND is one reason for this. They said previous studies have examined mental health literacy of maternal PND, but that there have been no similar studies of paternal PND, so they designed their own.

They presented 406 British adults with vignettes describing cases of either maternal or PND and asked them to report if they thought anything was wrong with the “target” people in those vignettes – and, if so, to describe what they thought was wrong. They also asked participants to rate the targets on a range of attitudinal dimensions.

The authors suggested several possible reasons for the gender difference in symptom recognition, including that there is still relatively low awareness of PND generally, and that people might perceive it as a “women’s issue” with gender-specific causes such as pregnancy-induced hormonal changes and delivery complications.

They said the gender binary in symptom recognition of PND, demonstrated by their research, highlights the need for greater awareness of paternal PND. They concluded: “What is clear is that much more can be done to promote better understanding of paternal postnatal depression, so people don’t brush it off as simply tiredness or stress. This is particularly important as many men who experience symptoms of depression following the birth of their child may not be confident about asking for help and may be missed by healthcare professionals in the routine assessments of new parents.”