This is the finding from a large Dutch study* published by The BMJ today. The risk applies to transgender women – referring to those who were male sex assigned at birth but who now have a female gender identity.

Although the risk in transgender women increased during a relatively short duration of hormone treatment, it is still lower than the general female population.

So a research team, led by Professor Martin den Heijer at the University Medical Centre in Amsterdam, investigated the incidence and characteristics of breast cancer in transgender people receiving hormone treatment, compared with the general Dutch population.

Of the 22,60 trans women, 15 cases of invasive breast cancer were diagnosed at an average age of 50 years and after an average 18 years of hormone treatment. This was higher than the general male population whose gender identity matches the sex they were assigned at birth (cisgender men), but lower than the general female population (cisgender women).

In 1,229 trans men, four cases of invasive breast cancer were identified at an average age of 47 years and after an average 15 years of hormone treatment. This was lower than expected compared with cisgender women.

Despite the large sample size, this is an observational study, and as such, can’t establish cause, and the researchers point to some limitations, including missing or incomplete data about type of hormone use, family history, genetic mutations, tobacco and alcohol use, and body mass index. 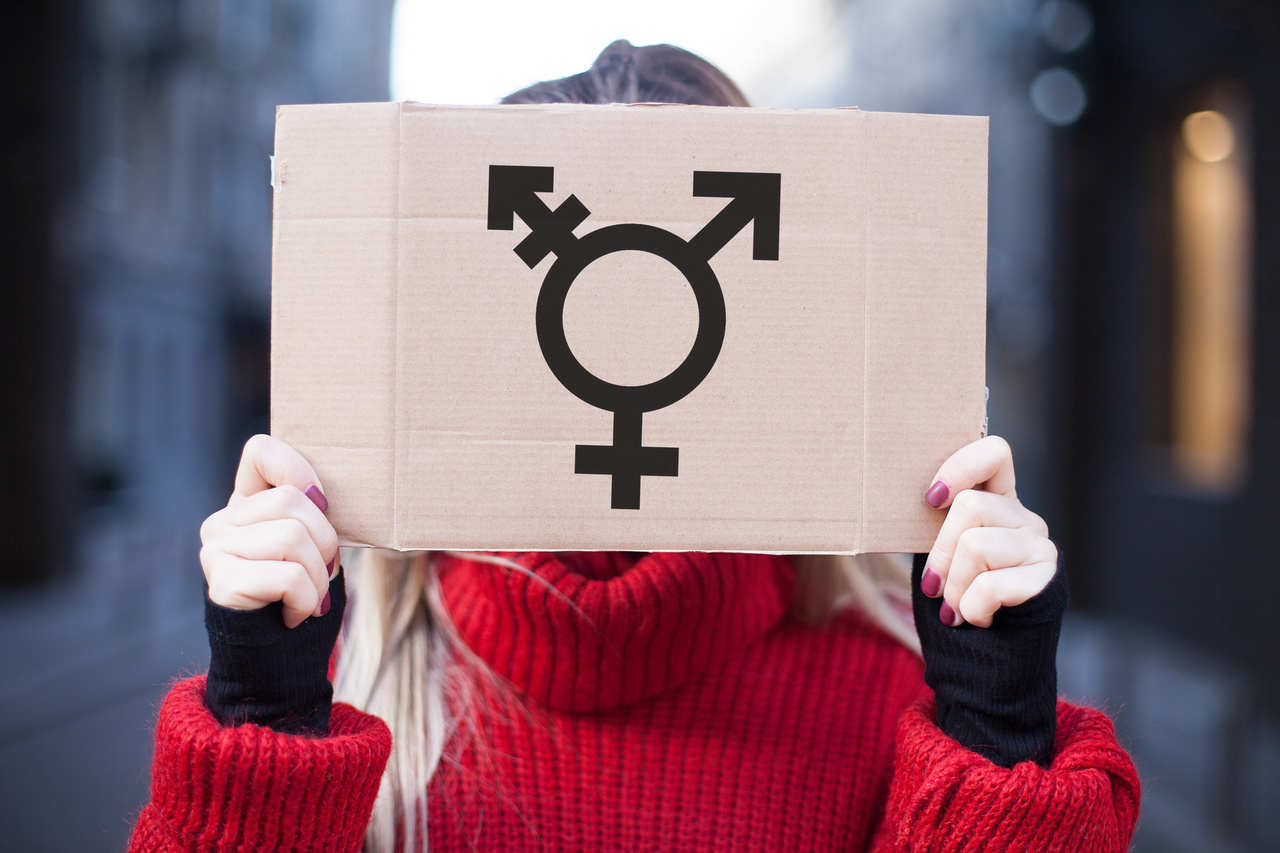