Regular use of glucosamine supplements may be related to a lower risk of cardiovascular disease (CVD) events, new research shows.

Analysis* of data from the UK Biobank study, published in The BMJ today, suggests glucosamine may have benefits in preventing CVD events, such as coronary heart disease and stroke.

Glucosamine is a popular dietary supplement used to relieve osteoarthritis and joint pain. While its effectiveness on joint pain continues to be debated, emerging evidence suggests that glucosamine may have a role in preventing cardiovascular disease and reducing mortality. However, conclusive evidence is still lacking.

To explore these potential associations further, researchers led by Professor Lu Qi at Tulane University in New Orleans drew on data from the UK Biobank - a large population-based study of more than half a million British men and women.

Their analysis included 466,039 participants without CVD, who completed a questionnaire on supplement use, including glucosamine.

Overall, almost one in five (19.3%) participants reported glucosamine use at the start of the study.

The researchers found that glucosamine use was associated with a 15% lower risk of total CVD events, and a 9% to 22% lower risk of CHD, stroke, and CVD death compared with no use.

The association between glucosamine use and CHD was also stronger in current smokers (37% lower risk) compared with never (12%) and former smokers (18%).

Several mechanisms may explain these results, say the authors. For example, regular use of glucosamine has been linked to a reduction in levels of C-reactive protein, a chemical associated with inflammation. This may also help to explain the stronger association among smokers, who have higher levels of inflammation and higher risk of CVD than non-smokers.

In addition, previous data suggest that glucosamine may mimic a low carbohydrate diet, which has been inversely associated with the development of CVD.

Despite the large sample size, this is an observational study, and as such, can’t establish cause, and the researchers point to some limitations, such as lack of information on dose, duration, and side effects of glucosamine use.

Regular glucosamine use may also be a marker for a healthy lifestyle, they add, but this is unlikely to have affected the results.

As such, they conclude that “habitual use of glucosamine supplements to relieve osteoarthritis pain might also be related to lower risks of CVD events. Further clinical trials are warranted to test this hypothesis.” 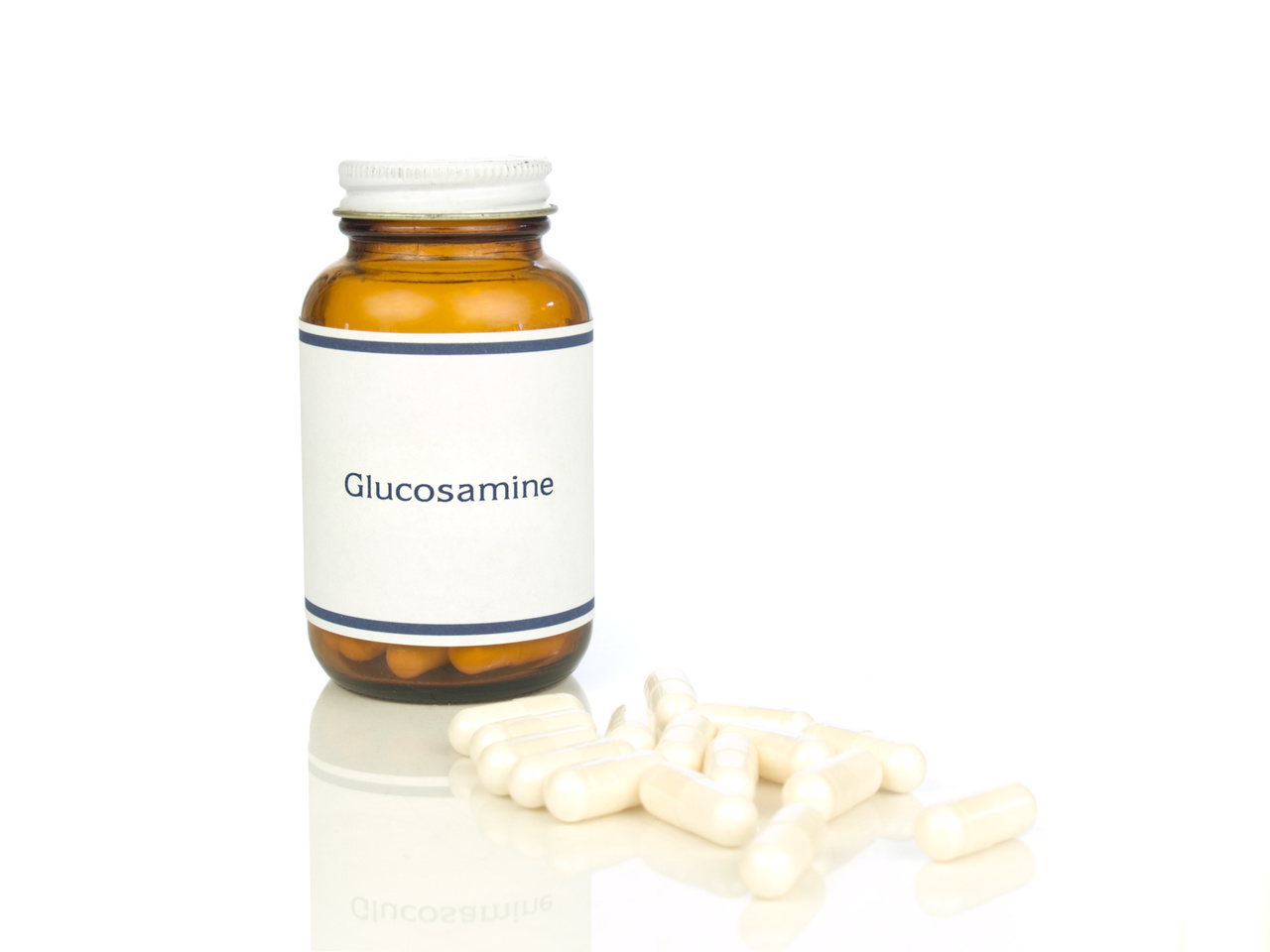