Doctors’ leaders have welcomed the announcement that the government is investing £10m across England in providing better rest facilities for doctors, which they said would make doctors safer – for patients as well as themselves.

The British Medical Association (BMA) said that although junior doctors must often work long and intense shifts, many hospitals either have no rest facilities at all for doctors, or their inadequate rest areas require significant modernisation – which has meant some doctors have had to sleep in their cars, pay to rent a blanket or even find a clear space on an office floor to try to take a rest break. The BMA pointed out that not only does this jeopardise doctors’ own wellbeing, but exhausted doctors are also a threat to patient safety.

In response, in March last year it published its Fatigue and Facilities Charter, which set out what needed to be done to improve facilities and make doctors safer. And yesterday, it revealed that following negotiations it had reached an agreement with the Department of Health and Social Care worth a total of £10m specifically for upgrading or installing rest areas or other facilities to improve the lives of junior doctors and on-call staff, in 2019-20. Of this, £6.3m will be split equally between 210 trusts in England, giving each £30,000; the other £3.7m will be divided between the 122 trusts deemed to be at greatest need of additional support in improving their facilities, giving them each £60,833.

The BMA said it is “morally wrong and fundamentally unsafe” that junior doctors who might not be properly rested and focused can have overnight responsibility for dozens of very sick patients, leaving them unable to provide high quality, safe care. BMA Fatigue and Facilities Charter lead, Dr Rowan Gossedge said: “We’re delighted that, after persistent lobbying from the BMA, all hospital trusts in England have signed up to our Fatigue and Facilities Charter, and crucially as part of the 2018 contract review, the government is now providing funding for hospitals to make these improvements. It’s incredible the difference that a quiet room, some comfy chairs and beds, or even just a functioning kitchen and dining area, can make to the wellbeing or doctors; after all, a rested doctor is a safe doctor.”

The BMA highlighted examples of some improvements that hospitals have already made, for example “sleepy chairs” in quiet rooms at the Norfolk and Norwich University Hospital Trust, and funded nearby hotel rooms for those too tired to go home after a long shift; and redecorated rest facilities, blackout blinds, new beds and bed linen at the Sheffield Children’s NHS Foundation Trust.

BMA junior doctors contract chair Jeeves Wijesuriya commented: “It has been encouraging to see the overwhelmingly supportive response from hospital trusts, all of whom have now endorsed the BMA’s Fatigue and Facilities Charter, recognising the importance of adequate, free-to-use rest facilities for staff. Improving the working environment is a key driver in retaining NHS staff. While there is a still a long way to go to alleviating the enormous pressure on juniors and achieving the work/life balance, a commitment of this kind is a significant step which we hope will start to make stories of doctors being injured or worse when driving home after long shifts, a thing of the past.” 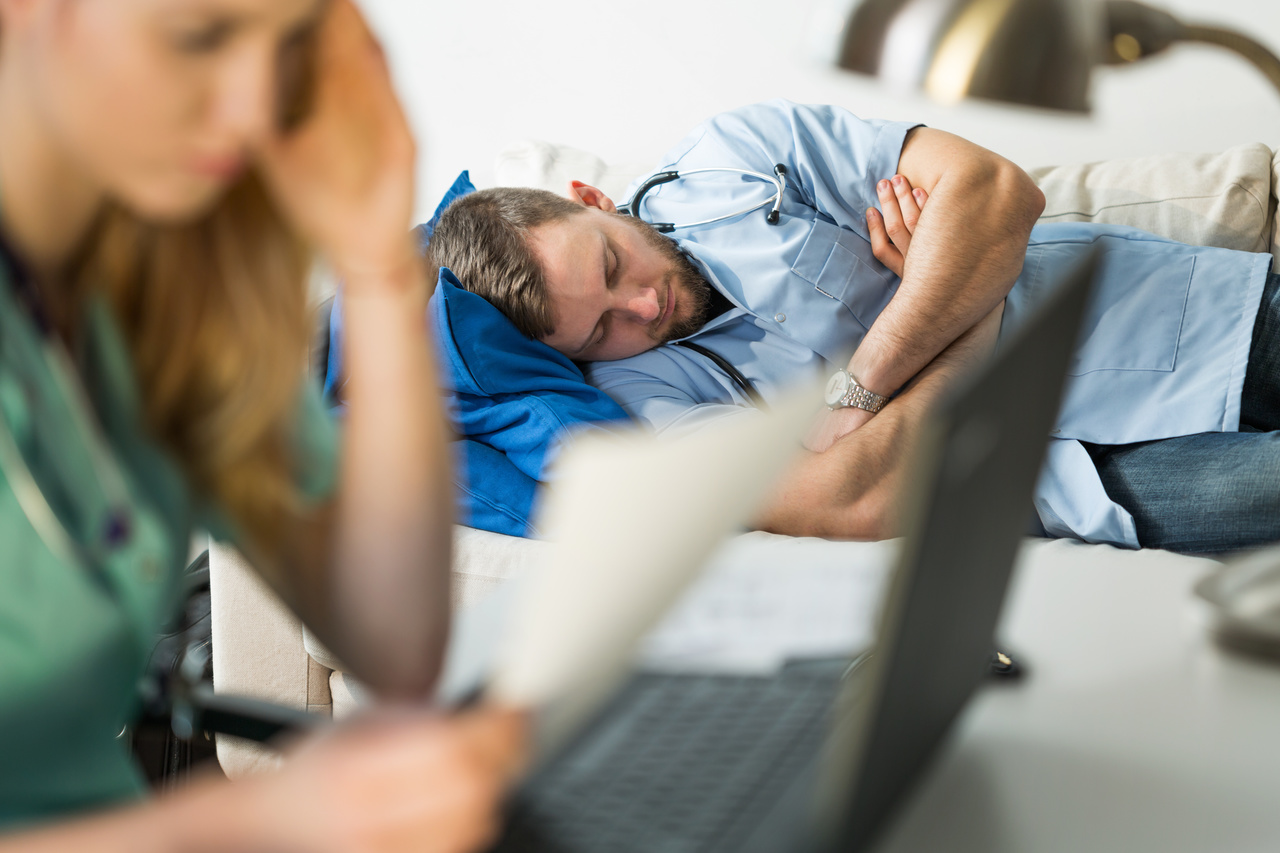