Marijuana legalisation linked to rise in abuse and car crashes

The legalisation of marijuana in Colorado, US has been associated with an increase in its abuse, injury resulting from overdoses, and car crashes, research has revealed. But the authors of the study*, published in BMJ Open, also said there was no appreciable rise in overall hospital stays after legalisation – and it was followed by fewer hospitalisations for chronic pain.

Researchers led from the University of California – San Francisco explained that although marijuana use remains a federal crime in the US, 28 states and the District of Columbia now permit its medical use, of which nine have recently legalised its recreational use. They added that the 2014 National Survey on Drug Use and Health reported that in the US more than 117 million people (44.2% of the total) said they had ever used cannabis in their lifetime, and more than 22 million said they had used it within the previous 30 days.

To take advantage of this “extraordinary opportunity” to investigate what happens to healthcare use among millions of people following enhanced access to marijuana, they reviewed data from the 2010-2014 Healthcare Cost and Utilization Project. This included more than 28 million people’s hospital records, covering 16 million hospitalisations, in Colorado, New York and Oklahoma. The period they studied went from two years before Colorado legalised recreational use of cannabis, until two years after legalisation.

They found that in Colorado compared with New York and Oklahoma, respectively, cannabis abuse hospitalisations significantly increased post-legalisation (risk ratio, RR 1.27 and RR 1.16 respectively). However, there was not a significant increase once they looked at the totality of all hospital admissions and median duration of hospital stays. There was an increase in hospital admissions for motor vehicle accidents (RR 1.22 and RR 1.18 compared with New York and Oklahoma), as well as in alcohol abuse and overdose injury. They also found there was a significant decrease in chronic pain hospitalisations (RR 0.94, RR 0.92), which they pointed out backs up a 2017 National Academy of Sciences report** that concluded that there is substantial evidence that cannabis can reduce chronic pain.

The study authors commented: “There has been a dearth of rigorous research regarding the actual health effects of cannabis consumption, particularly on the level of public health. These data demonstrate the need to caution strongly against driving while under the influence of any mind-altering substance, such as cannabis, and may suggest that efforts to combat addiction and abuse of other recreational drugs become even more important once cannabis has been legalised.”

They said they couldn’t explain why there was no overall change in healthcare use, but suggested it might be that beneficial effects simply balanced out the detrimental effects; or that the harmful effects were “diluted” among the overall high number of hospitalisations.

They said their analysis might help inform future policy decisions on cannabis, and concluded: “We need to think carefully about the potential health effects of substantially enhancing the accessibility of cannabis, as has been done now in the majority of states… Our findings demonstrate several potential harmful effects that are relevant for physicians and policymakers, as well as for individuals considering cannabis use.”

**National Academies of Sciences, Engineering, and Medicine. 2017. The health effects of cannabis and cannabinoids: Current state of evidence and recommendations for research. Washington, DC: The National Academies Press. 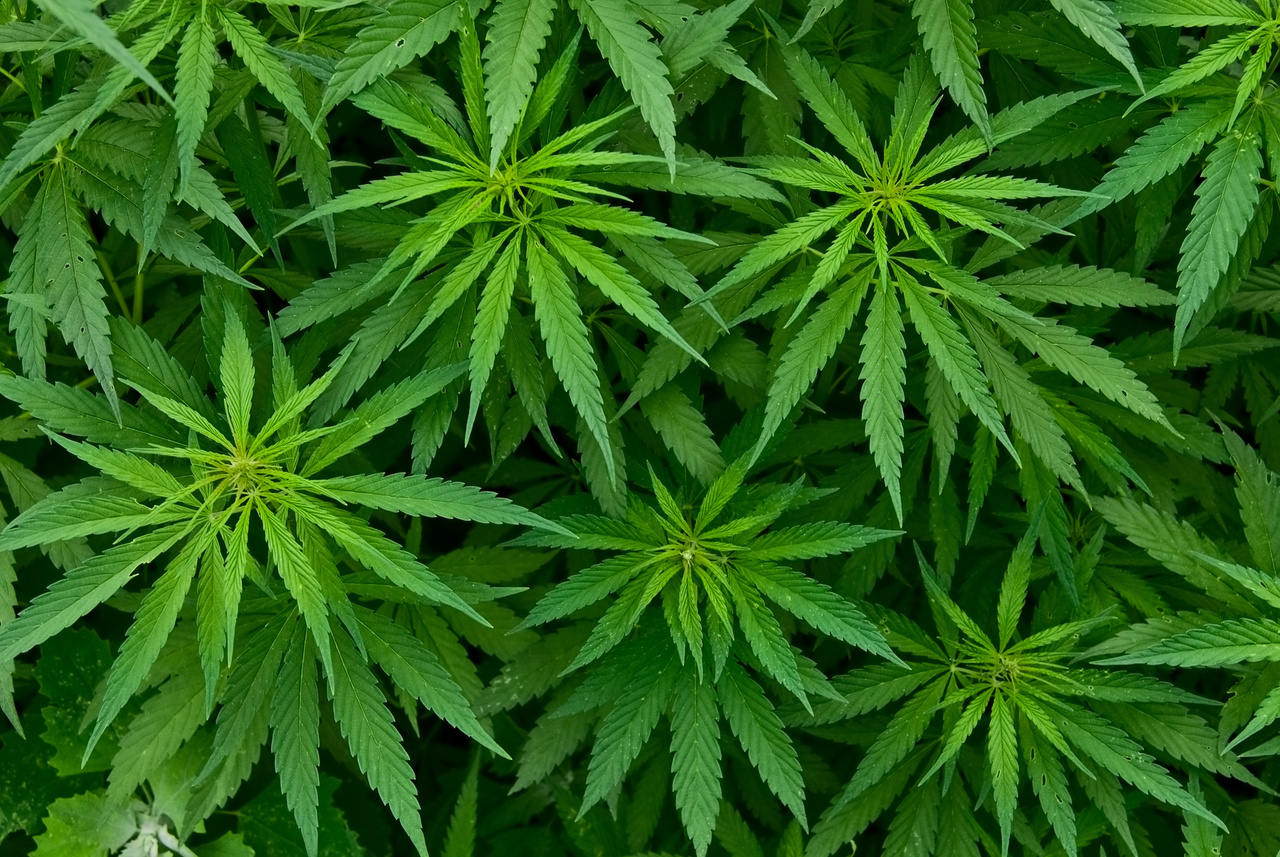 Marijuana legalisation linked to rise in abuse and car crashes