GPs and others are urging NHS England to reconsider its decision to allow private providers to be involved in commissioning decisions on mental health services, warning that it could lead to a conflict of interests. They also insisted that people with real-life experience of mental ill-health should be formally involved in financial decision making.

The New NHS Alliance, formerly GP-led but now a “movement of professionals and local people working as equal partners to address and reduce health inequalities”, said yesterday that NHS England must reconsider how mental health services are commissioned going forward. NHS England recently announced* that it would give responsibilities for decision-making in mental health commissioning to “provider collaboratives” that can include private companies. The Alliance warned that this would result in the potential for companies that profit from services to have a role in planning those same services.

Its chair, GP Dr Brian Fisher, pointed out: “In the new arrangements, organisations whose income depends on treating NHS patients will have a role in planning those services from which they profit. The ramifications are deeply concerning. A CQC [Care Quality Commission] report on mental health in March 2018 found that placements in the private sector were almost twice as long as similar placements in the NHS, more than three times as far away and twice as expensive. Instead of switching decision-making to providers, people who use the services should be given a much bigger say in what is commissioned”.

Health Creation is a “route to wellness” that New NHS Alliance and others say arises when local people and professionals work together as equal partners and focus on what matters to people and their communities. The Alliance warned that by introducing provider commissioning in this way, NHS England is favouring those who profit from mental health services over those who receive them, making Health Creation harder to achieve. It is calling instead for local people with “lived experience of mental health problems” to be given a formal role in financial decision-making as they are well placed to understand need.

New NHS Alliance CEO Merron Simpson commented: “While it’s great to see that stigma relating to mental health problems appears to be decreasing, we’re unfortunately seeing little progress on changing the way that spending decisions are made. Many people with mental health problems know what will make them well – but they continue to be outside the ring when it comes to decisions about what is available in their local areas to help them.”

Alex McCraw, a community director of New NHS Alliance with lived experience of mental health problems, added: “The best help comes directly from other people who have themselves experienced mental turmoil. The NHS needs to take this resource seriously and seek advice from people with valuable lived experience of recovery from mental health problems. Making local commissioning accountable to them should be the government’s first priority”.

*HSJ reported earlier this month that: “A letter last week from new care models programme director Stephen Firn told chief executives of both NHS and independent sector providers: ‘This letter is to inform you of our intention to issue a call for applications from prospective provider collaboratives for children and adolescent mental health inpatient services, adult secure mental health services, and adult eating disorder services … The ambition is for 75% of the country to be covered by provider collaboratives by April 2020, increasing to 100% in the subsequent two years.’” 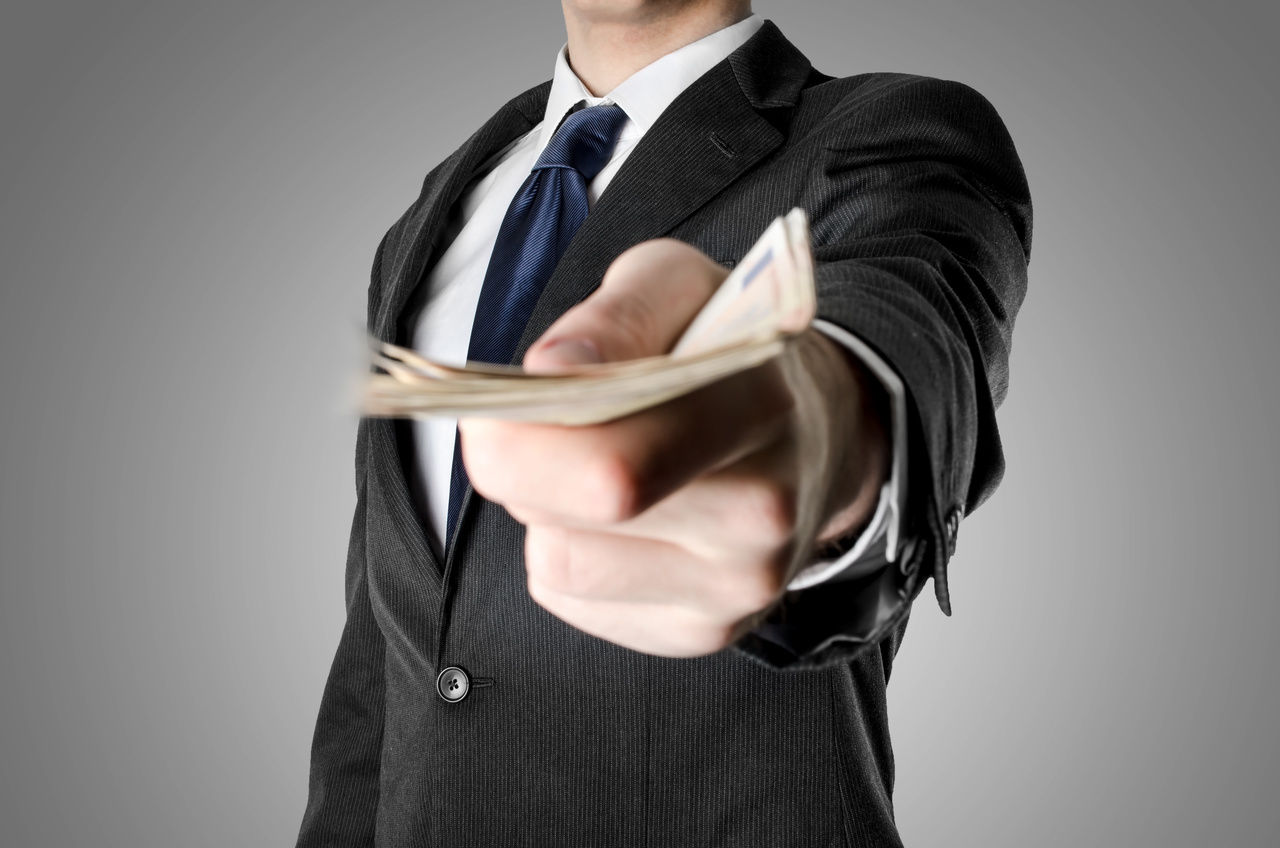