The Royal College of General Practitioners (RCGP) has honoured two pioneering psychoanalysts who are thought to have transformed GP training in their time.

The psychoanalysts Michael and Enid Balint had a profound influence on the development of general practice around the world and have been honoured by the RCGP with a newly installed blue plaque at the couple’s former home at Regents Park, London.

The psychoanalysts worked with groups of pioneering GPs in the 1950s, holding teaching and research seminars to explore the dynamics of the doctor-patient relationship and its role in diagnosis and treatment.

The RCGP said the Balint’s insights proved so powerful that there were still Balint societies across the world dedicated to the training of doctors and to a sensitive and humane understanding of the tasks of medicine.

A blue plaque in commemoration of the couple's life and work has been unveiled at their former home at Park Square West in London during a ceremony attended by the Lord Mayor of Westminster, Ruth Bush.

The commemoration was made by the RCGP's Heritage Committee and the Balint Society, 50 years after the group was founded to continue their work.

This is the fifth blue plaque to be presented by the RCGP.

Michael Balint was born in Budapest in 1896. The son of a GP, he studied medicine at Semmelweiss University and later trained in psychoanalysis with Sandor Ferenczi.

He emigrated to the UK in 1938 and began practising in Manchester before taking up a position at London's Tavistock Clinic.

While there, he met his wife and collaborator, Enid Balint and became established with an outstanding reputation in two distinct fields – as one of the foremost theorists in psychoanalysis, and a pioneer researcher into the doctor patient relationship.

Enid Balint was born in London in 1903. After studying psychoanalysis, she began working at the Tavistock Institute of Human Relations and joined a group of social workers and psychologists committed to the idea of investigating marital problems.

Together, the pair developed Balint groups whereby physicians had means to share problems of general practice, specifically focused on responses of doctors to their patients.

Professor Mayur Lakhani, RCGP president, said: “I am pleased to be able to unveil this plaque as a legacy on the building where Michael and Enid Balint lived and where I am sure so many inspiring ideas were formed and which influenced generations of GPs.” 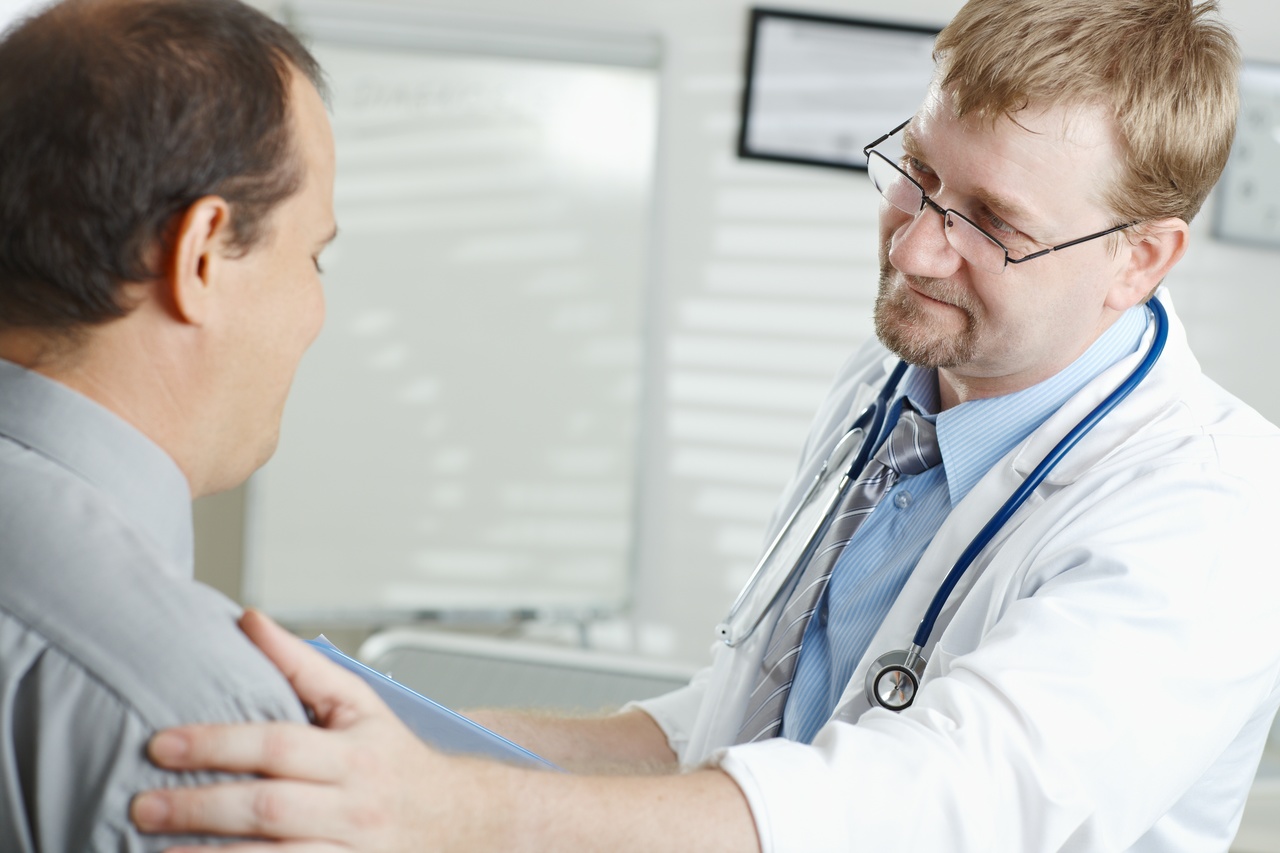