The government should return the £1bn it removed from nurse education in order to tackle serious shortages in nurse staffing levels, according to the head of the Royal College of Nursing (RCN).

RCN chief executive and general secretary Dame Donna Kinnair is making a speech today at the college’s annual Congress event being held in Liverpool that will demand action be taken to counteract the fact that the goodwill of nurses was being “abused”.

In her first speech to the RCN’s annual conference, Dame Donna will accuse the government of failing to get a grip on reducing England’s 40,000 vacant NHS nurse jobs.

The college wants the government to return the £1bn that was taken out of nursing education in England when the bursary was cut.

“Rather than only looking at the cost of educating and employing nurses, the government must think about the true cost – financial and human – of not doing it,” she was due to tell the audience of around 3,000 nurse delegates.

“Employers, decision-makers and ministers with the power to change things should not let individual nurses take the blame for systemic failings. The government must make people accountable in law for this situation and put back, into nursing higher education, the money it so catastrophically ripped out.”

Dame Donna will point to the new staffing law in Scotland, which cleared its final parliamentary hurdle earlier this month, as evidence of how legislation can be introduced.

Scotland is now the second country in the UK to set staffing accountability in law after Wales became the first in Europe to legislate in 2016.

She will also say that without a government in Northern Ireland, staffing shortages combined with low pay levels there represents a “public safety issue”.

The government had been accused of “quietly dropping” data from the NHS Choices website for England which revealed the number of nurses and support workers on shift at individual hospitals, she added.

The publication of the data had been seen as an important measure for safety and transparency following the Francis report into care failings and nurse shortages at Mid Staffordshire NHS Trust.

However, the information has been replaced by a measure of “care hours” that did not distinguish between care given by registered nurses and unregistered support workers despite academic research showing mortality rates rising when the number of registered nurses on a shift dropped.

“We will not stop until people are held to account for the desperate shortages each and every one of us has witnessed. Politicians must stop short-changing the public. They must stop the rot and put an end to the workforce crisis in nursing,” she was expected to say.

“The goodwill of nursing staff is being abused and politicians must know it is running out. I will not stand by while this profession is denigrated."

A spokesman for the Department of Health & Social Care responded, saying: “The NHS runs on the dedication and commitment of our wonderful nurses, who work tirelessly to provide the highest quality of care for their patients.

“There are over 16,900 more nurses on our wards since 2010, with 52,000 more in training, and as part of our Long Term Plan we are improving staff retention by promoting flexibility, wellbeing and career development and helping more nurses return to practice.

“As well as providing funding to increase university training places, we will set out a full NHS People Plan later this year to ensure the health service has the staff it needs for the future.” 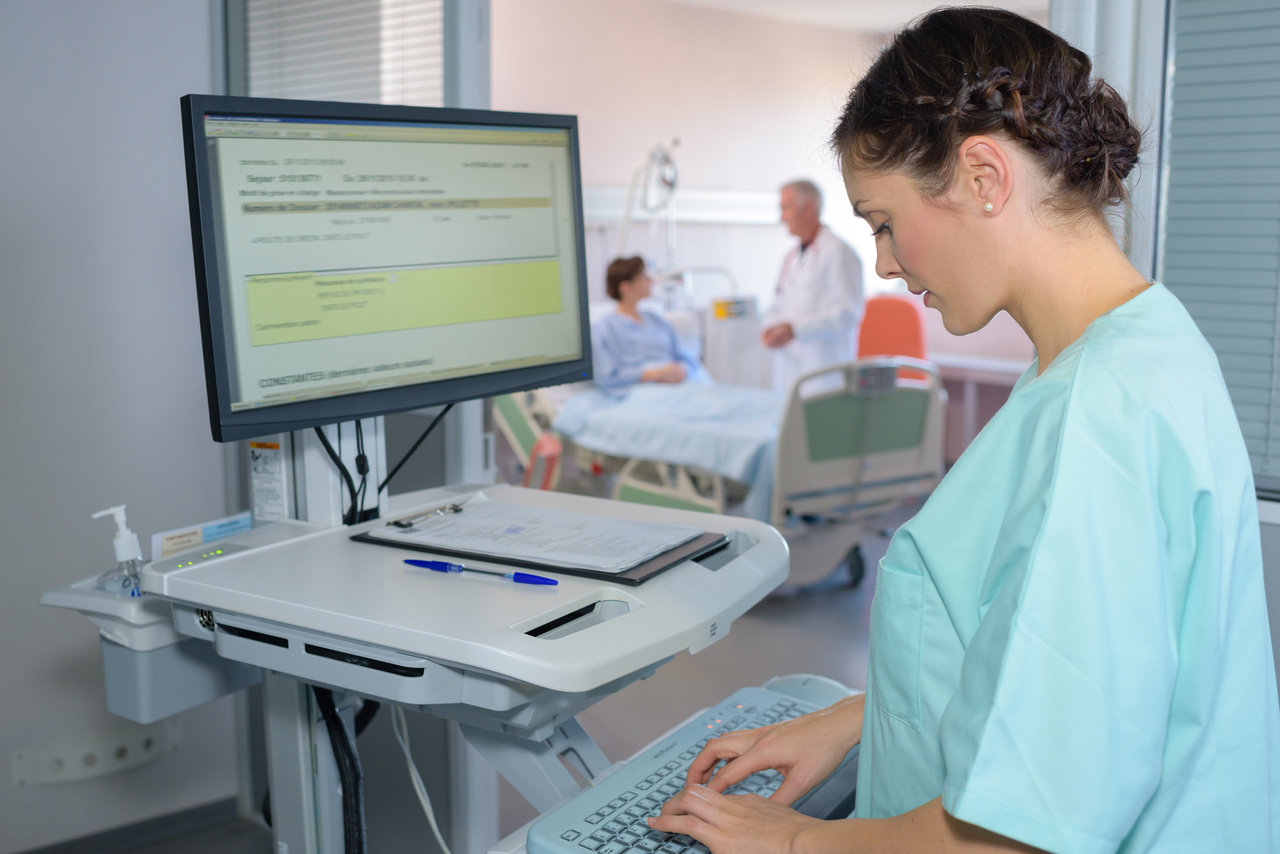