Dementia risk for elderly who lose or gain significant weight

Older people who undergo significant weight gain or weight loss might have a higher risk of developing dementia, according to a study* from South Korea published today in the online journal BMJ Open.

Given increasing life expectancy and an ageing population, dementia is a growing health problem. In 2015, there were an estimated 46.8 million people diagnosed with dementia.

Meanwhile, the global prevalence of obesity, which is closely related to cardiometabolic diseases, has increased by more than 100% over the past four decades.

Therefore, a team of researchers from the Republic of Korea set out to investigate the association between BMI changes over a two-year period and dementia in an elderly Korean population.

They examined 67,219 participants aged 60–79 years who underwent BMI measurement in 2002-2003 and 2004-2005 as part of the National Health Insurance Service-Health Screening Cohort in the country.

At the start of the study period, characteristics were measured including BMI, socioeconomic status and cardiometabolic risk factors.

The difference between BMI at the start of the study period and at the next health screening (2004-2005) was used to calculate the change in BMI.

After two years, the incidence of dementia was monitored for an average 5.3 years from 2008 to 2013.

During the 5.3 years of follow-up time, the numbers of men and women with dementia totalled 4,887 and 6,685, respectively.

Results showed that there appeared to be a significant association between late-life BMI changes and dementia in both sexes.

Rapid weight change – a 10% or higher increase or decrease in BMI – over a two-year period was associated with a higher risk of dementia compared with a person with a stable BMI.

However, the BMI at the start of the period was not associated with dementia incidence in either sex, with the exception of low body weight in men.

After breaking down the figures based on BMI at the start of the study period, the researchers found a similar association between BMI change and dementia in the normal weight subgroup, but the pattern of this association varied in other BMI ranges.

This is an observational study, so cannot establish cause, but the study included a large amount of data and reported various modifiable risk factors of dementia in late life.

The researchers concluded: “Both weight gain and weight loss may be significant risk factors associated with dementia. This study revealed that severe weight gain, uncontrolled diabetes, smoking and less physical activity in late-life had a detrimental effect on dementia development.

“Our results suggest that continuous weight control, disease management and the maintenance of a healthy lifestyle are beneficial in the prevention of dementia, even in later life.”

Dr James Pickett, head of research at the Alzheimer’s Society, said: “Although this research suggests rapid changes to our weight later in life could increase dementia risk, it’s difficult to distinguish between cause and effect.

“People with early dementia can often report changes in appetite and diet. Understanding how changes to our lifestyle throughout our lives may affect our risk of dementia is vital, which is why we’re funding the UK’s largest study focused on mid-life dementia risk factors.” 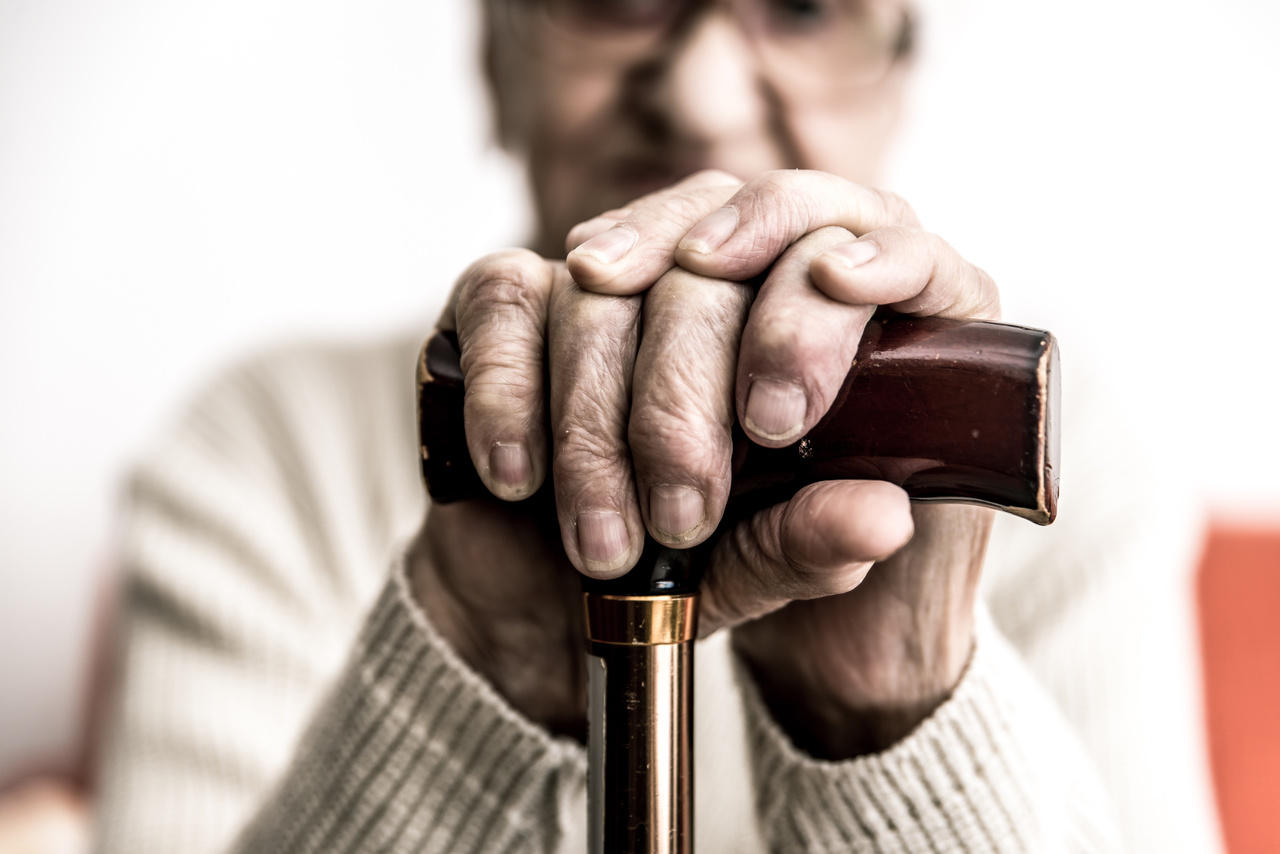 Dementia risk for elderly who lose or gain significant weight