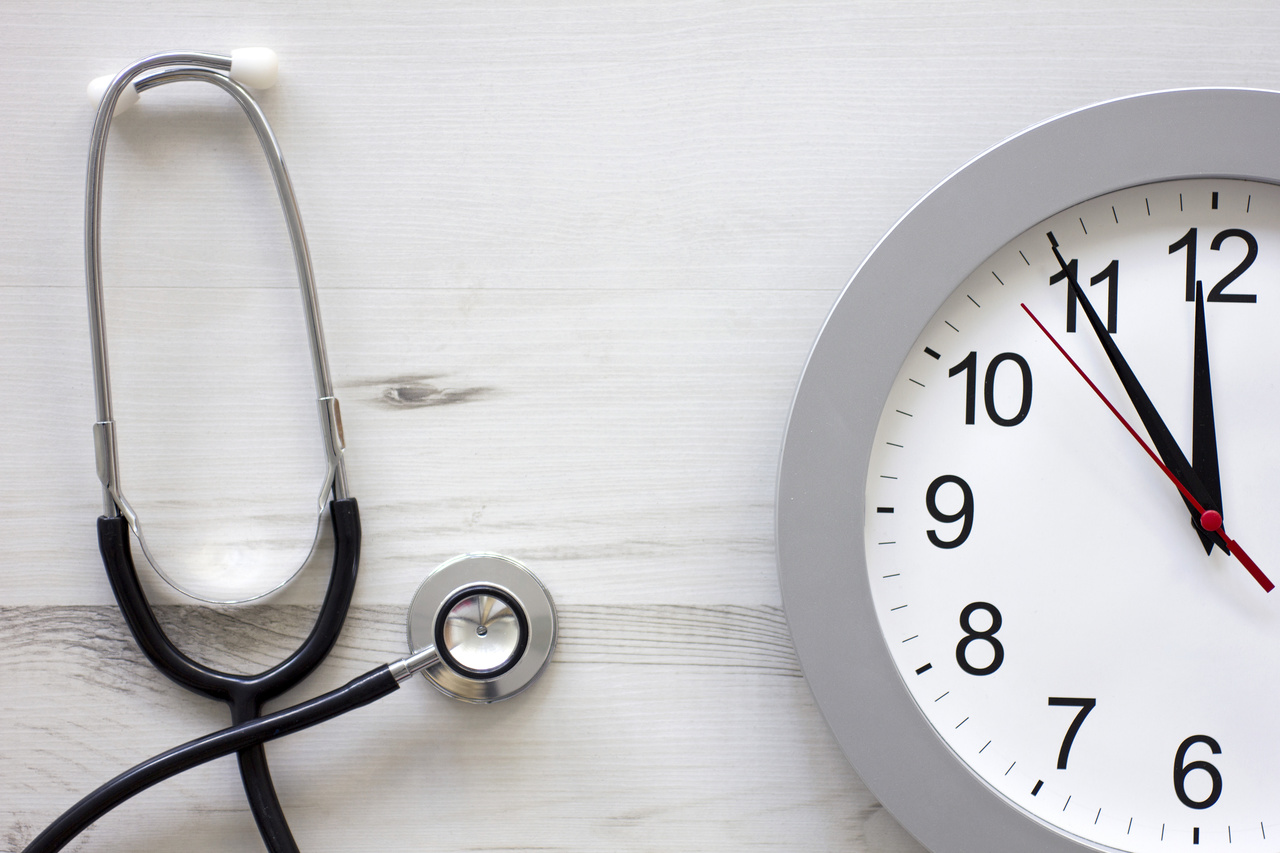 GP leaders are today setting out how they would like to see GP practices of the future operate with standard 15-minute patient consultations, an end to isolated working, and networks of practices evolving into “wellbeing hubs” with expanded teams and a wider range of services.

The Royal College of General Practitioners (RCGP) is today publishing its Fit for the Future: A vision for general practice document – its vision of what general practice will look like in 2030 – that was informed by consultation with more than 3,000 GPs, other health professionals and patients, and research commissioned from The King’s Fund.

One of its central points is the desire for an end to the standard 10-minute GP consultation to allow family doctors to spend more time with patients with complex needs.

The report states that by 2030, face-to-face GP consultations will be at least 15 minutes, with longer for those patients who need it.

Recent research showed that the UK offers some of the shortest GP consultations amongst economically-advanced nations at 9.2 minutes.

The report also predicts an overhaul of the GP-patient record into a personalised “data dashboard”, accessible by healthcare professionals across the NHS, and that will draw on data from the patient’s genomic profile and wearable monitoring devices.

Networks of GP practices will evolve into “wellbeing hubs” with expanded teams offering a wider range of services – both clinical and non-clinical – and that access will increasingly be via digital and video channels, says the report.

At the same time, continuity of care will be maintained and improved but delivered via “micro-teams”, so that alongside having a named GP, patients can build long-term relationships with several members of a multi-disciplinary team.

The GP team will include established nursing and pharmacy roles, but also emerging roles, such as physiotherapists, occupational therapists, link workers, dieticians and health coaches.

Another prediction is that GPs will no longer work in isolation as practices will work in networks or clusters, allowing them to pool resources and people, but facilitating smaller practices to retain their independence and patient lists.

Professor Helen Stokes-Lampard, RCGP chair, said: “It is abundantly clear that the standard 10-minute appointment is unfit for purpose. It’s increasingly rare for a patient to present with a just single health condition, and we cannot deal with this adequately in 10 minutes.

“GPs we want to deliver truly holistic care to our patients, considering all the physical, psychological and social factors potentially impacting on their health. But this depends on us having more time to spend with patients, and the resources and people to allow us to do this.”

Professor Stokes-Lampard argued that much of what was envisioned for the future was already being embarked upon in some form or another but added: “We need to make sure that whatever we do is safe, evidence-based and ultimately works to make general practice and the wider NHS more sustainable.

“Ours is an ambitious vision but it is not a pipe dream. Realising it will depend on having a sufficiently resourced service to keep people well and provide them with the care they need around the clock, and we have identified several key enablers to deliver this.”

Welcoming the report, Dr Richard Vautrey, British Medical Association (BMA) GP committee chair, said: “This important piece of work from our colleagues at the RCGP mirrors much of what the BMA has been saying for some time about the direction of general practice and what is needed to ensure its future.

“As the college points out, the future of general practice, and its ability to innovate and meet the needs of future generations, requires a significant and sustained boost in funding and GP numbers, and improvements in areas such as training, IT infrastructure and practice premises, all of which are fundamental in determining the quality of care practices can provide to their patients.”