NHS pension scheme will be made more flexible

The government is promising to take steps to make the NHS pension scheme more flexible after admitting the current system has affected retention of doctors.

During a debate on the issue in the House of Commons yesterday, chancellor of the exchequer Philip Hammond said government was working on making the scheme more flexible.

The British Medical Association welcomed the fact that the government acknowledged there was a serious problem with the changes to the lifetime and annual allowances for doctors’ pensions, but warned flexibility was not the solution.

A tapered annual allowance on the NHS pension scheme was introduced in 2016 which gradually reduces the allowance for people on high incomes.

This means that currently, if a doctor’s pension benefits grow to £1.055m, then they reach the lifetime allowance and if they continue being a member of the NHS pension scheme, they pay a much higher rate of tax.

This has resulted in early retirement by doctors to avoid the financial impact of reaching the lifetime allowance. In December, it was revealed that the number of members leaving the NHS pension scheme was five times higher than in other public pension funds.

In the parliamentary debate yesterday, Mr Hammond said: “The tapered annual allowance is focused on the highest-earning pension savers to ensure that the tax relief that they receive is not disproportionate to that of other savers.

“However, I do accept that there is some evidence that the annual allowance charge is having an impact on the retention of high-earning clinicians in the NHS.

“I am in discussion with my right hon. friend the health secretary about how to provide additional pension flexibility for NHS doctors affected by the annual allowance tax charge, and he will make an announcement as soon as possible.”

Ruth Jones, Labour MP for Newport West, asked: “A number of hospital consultants who live in my constituency have written to me to express their concern at the implications of the tapered annual allowance.

“With GP numbers continuing to fall, ongoing shortages across consultant specialties and armed forces doctors currently experiencing a 23% workforce shortfall, how is the chancellor going to help doctors and patients by resolving the unintended consequences caused by the annual tapered allowance and lifetime annual allowance that are leading to doctors who would otherwise be happily continuing to work having to leave the profession to avoid disproportionate and unfair tax bills?”

Mr Hammond replied: “Both the Treasury and the health department wish to address this problem. We have to find a mechanism that does it in a way that is fair and appropriate. The right way to do it is through increasing flexibilities within the NHS and, potentially, other public sector schemes.”

Responding to the comments, Dr Paul Youngs, BMA pensions committee chair, said: “The BMA has tirelessly campaigned on this issue on behalf of our members and we are glad that politicians finally appear to be taking the implications seriously.

“At a time when the NHS is in the grip of a workforce crisis, punitive tax rules on doctors’ pensions continue to drive away experienced and valuable medics from across the health service, from GPs working in our communities, to hospital consultants providing specialist care.

“While flexibility is to be welcomed, and may enable doctors to negotiate the current tax regime, it is not the solution. What is needed is for the government to make the tax on NHS pensions fair, proportionate and not punitive for dedicated doctors taking on extra work.” 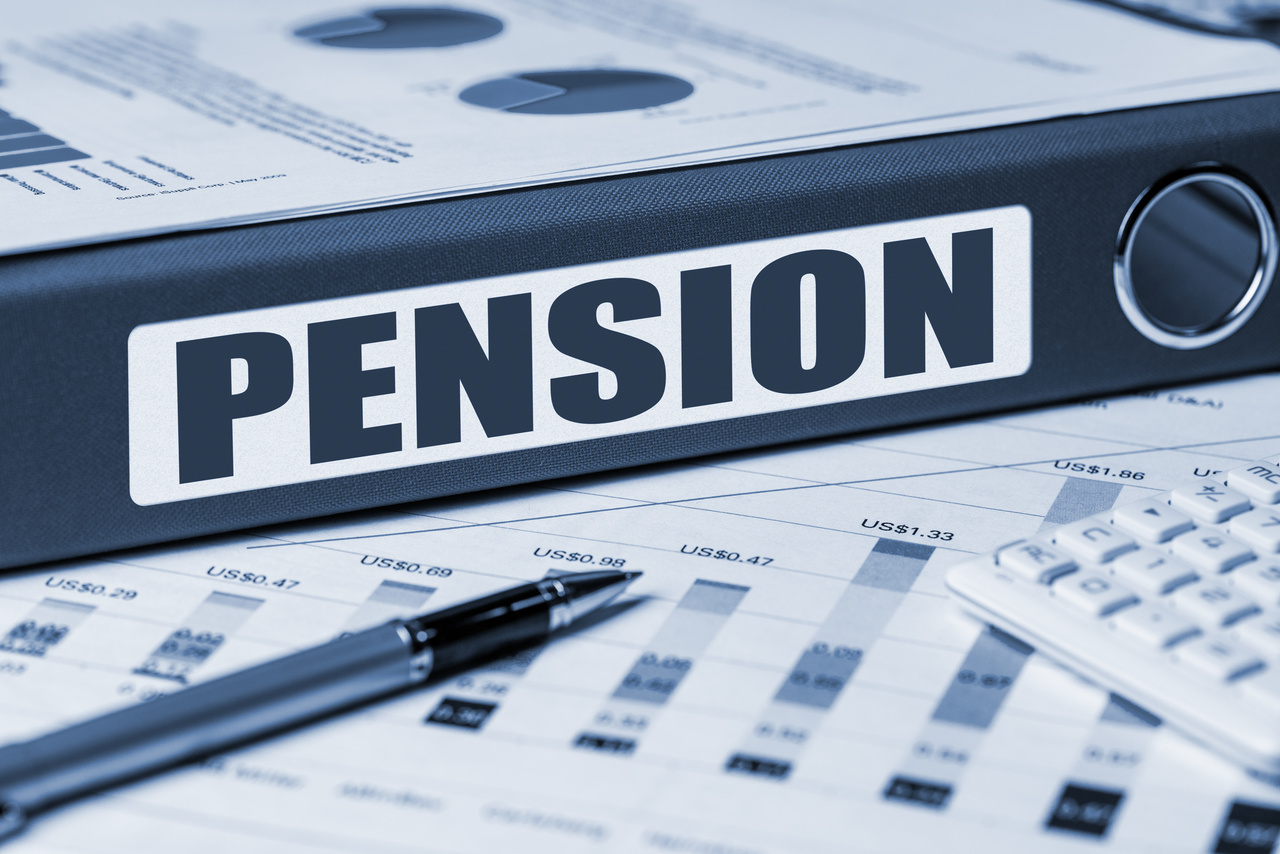 NHS pension scheme will be made more flexible