Heart failure less likely to be diagnosed in primary care 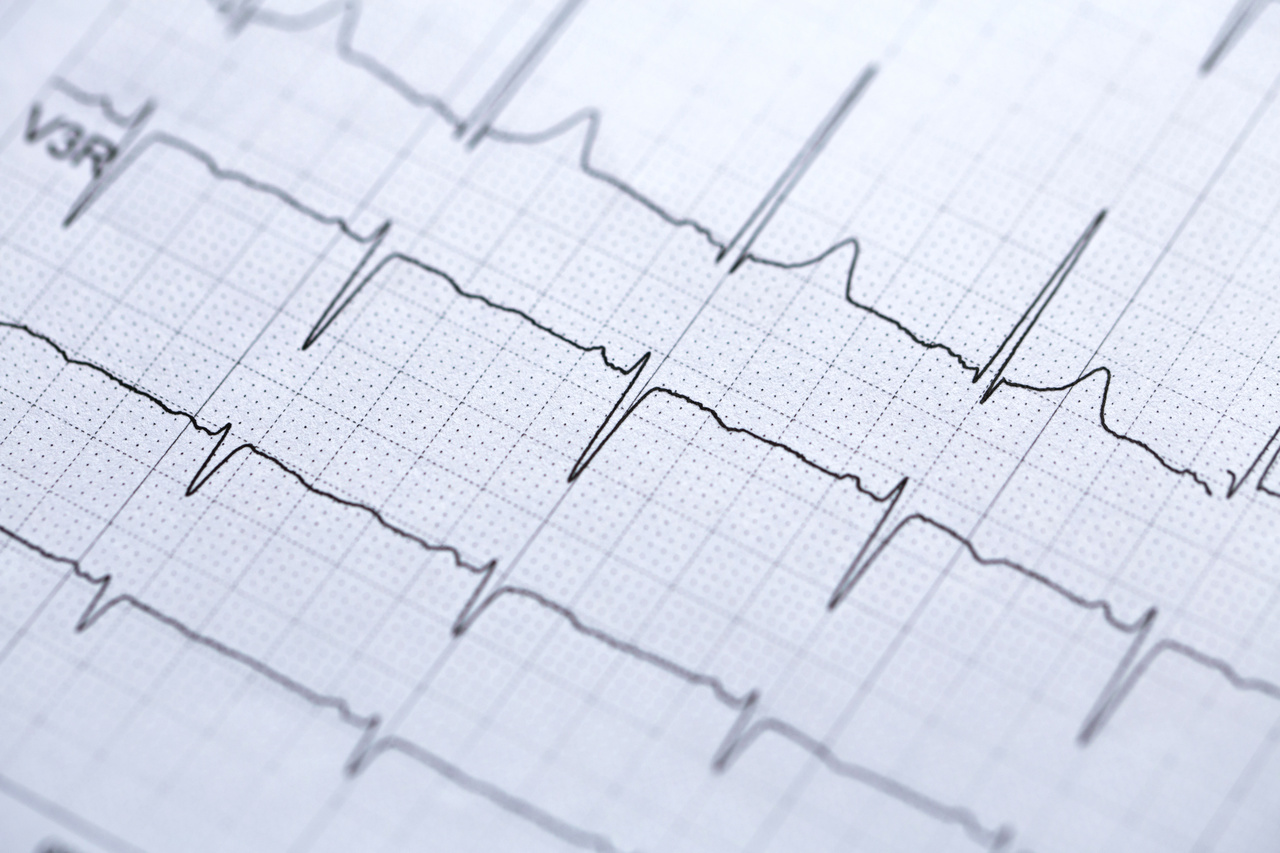 Patients with heart failure are less likely to be diagnosed with the condition in primary care and women and those aged over 75 are especially affected, according to a study* published last night by PLOS Medicine journal.

The study by the George Institute for Global Health at the University of Oxford of more than 93,000 UK adults with heart failure revealed various critical care shortcomings in diagnostic tests, drug prescriptions, and follow-up patterns.

Heart failure affects about 2% of the population in high-income countries, with mortality rates comparable to the most severe cancers.

Over the past decade, the UK has introduced separate programmes to evaluate and improve management of heart failure patients in primary and secondary care, but patients’ trajectories of care across different healthcare settings have not been studied.

Therefore the researchers investigated the medical care received by heart failure patients from the time of diagnosis up to a year later, examining variations over time based on patient characteristics such as age, sex, and socioeconomic status, as well as across outpatient and inpatient settings.

They used linked primary and secondary health records from a representative sample of the UK population provided by the Clinical Practice Research Datalink (CPRD), identifying 93,074 individuals newly diagnosed with heart failure between 2002 and 2014.

Analysis showed that, overall, patients were more likely to be diagnosed with heart failure in hospital rather than by their GP; received insufficient follow-up after hospitalisation; and doses of key medicines prescribed to patients were far below those recommended by clinical management guidelines.

Importantly, only 17% of patients diagnosed with heart failure in hospital had their diagnosis recorded by their GP in the following 12 months.

Women and older patients were particularly disadvantaged across all these care dimensions.

Dr Nathalie Conrad who led the research, said: “Heart failure is a severe condition and early diagnosis is crucial for doctors to rapidly initiate life-saving medications.

“Our findings suggest out-of-hospital screening for early signs of heart failure and follow-up are sub-optimal, and women and older patients are particularly vulnerable to these shortcomings in current heart failure care.

“Health systems need to adopt a broader perspective of service design and recognise the patient journey as a care continuum to improve care quality, adhere to recommended treatment guidelines and provide more equitable access for all those at risk of, or living with, heart failure.”

Professor Helen Stokes-Lampard, chair of the Royal College of General Practitioners, said: “GPs understand the importance of early diagnosis and are highly-trained to look out for the symptoms of heart disease, but it is notoriously difficult to diagnose in primary care as its early symptoms are often vague and can mimic more common conditions.

“GPs need better access to diagnostic tests, so that when we do suspect heart disease, we can swiftly diagnose it, but as this study shows, these are hard to come by in the community and access can be patchy across the country.

“Ultimately, we also need to see more resources and more GPs in the community, so that we can continue to deliver the best possible care to all our patients, including those with heart failure, and those we suspect of having heart failure.”

Heart failure less likely to be diagnosed in primary care