£5m boost to improve care for people with learning disability

NHS England has announced that an additional £5m will fund reviews to improve care for people with a learning disability as part of what it calls “renewed national action” to tackle serious conditions.

The news came as the third annual report* that reviews the deaths of people with a learning disability plan was published yesterday by the University of Bristol’s English Learning Disabilities Mortality Review programme.

The programme – the world’s first to review the deaths of everyone with a learning disability – is being expanded to speed up the spread of best practice and thousands more reviews will be carried out over the next 12 months, driving local improvements to help save and improve lives.

The latest report presents information about the deaths of people with learning disabilities aged four years and over notified to the programme from 1 July 2016 to 31 December 2018.

In the period under review, 4,302 deaths were notified to the programme.

The report authors found that the proportion of people with learning disabilities dying in hospital was higher (62%) than in the general population (46%).

Almost a half (48%) of deaths reviewed in 2018 received care that the reviewer felt met or exceeded good practice, slightly more than the 44% in the 2017 report.

The proportion of deaths notified from people from Black, Asian and Minority Ethnic (BAME) groups was lower (10%), than that from the population in England as a whole (14%).

NHS England said that following the report’s findings, it was committing the NHS to action to tackle the major killer conditions among people with a learning disability based on lessons learned from reviews.

Ray James, national director for learning disabilities at NHS England and NHS Improvement, said: “Significant progress has been made over the last year and the renewed commitment today will ensure we continue to drive important learning and ensure widespread improvements in the care and treatment of people with a learning disability. 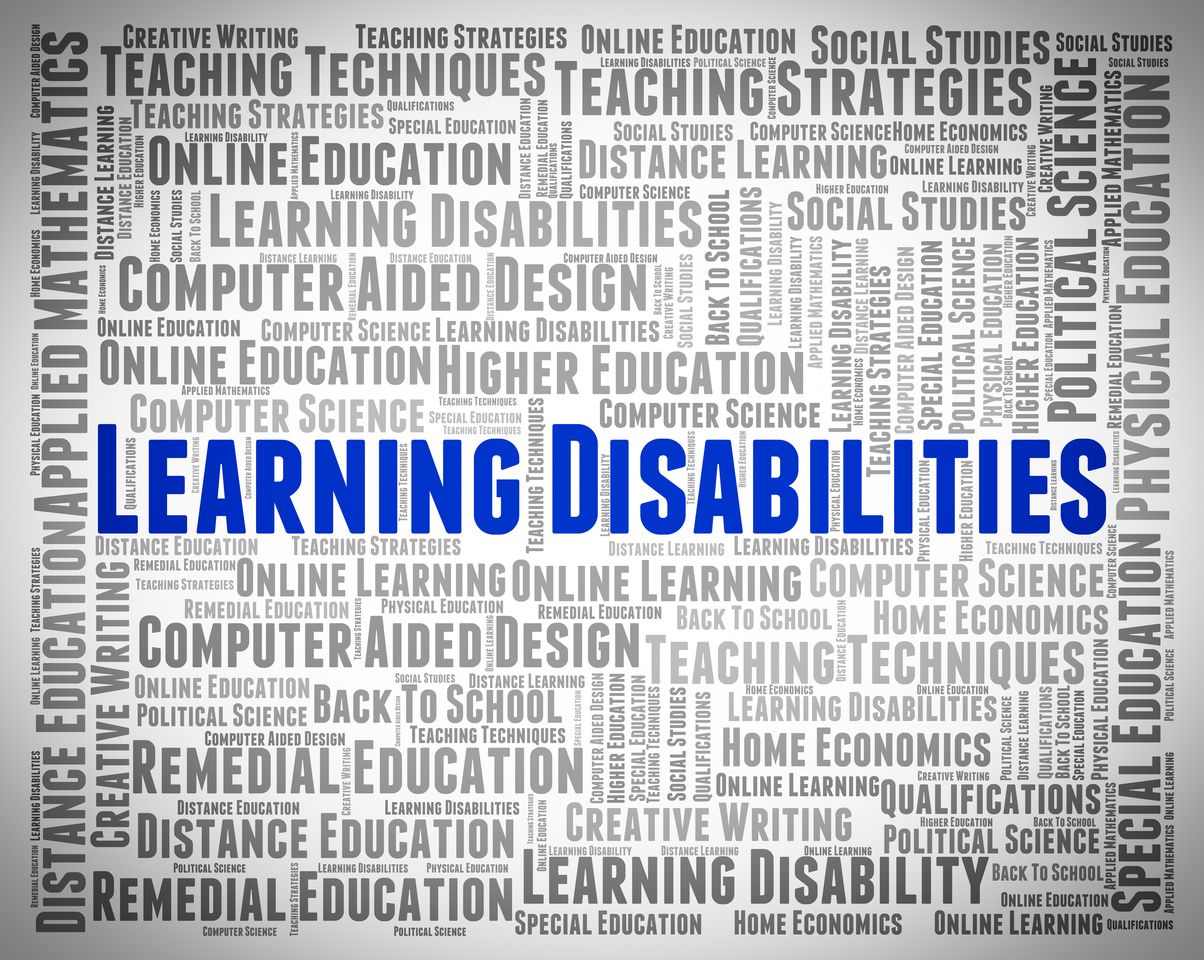 £5m boost to improve care for people with learning disability