Stroke deaths halve in the first decade of 21st century

Numbers of people dying from stroke in England halved during the first decade of the 21st century thanks to improved survival due to better care, says a study* published today by The BMJ.

However, the researchers from the University of Oxford also noted that stroke rates increased in people aged under 55, suggesting that stroke prevention efforts need to be strengthened in younger adults.

Deaths from stroke have been falling worldwide for several decades, but it is unclear to what extent this is due to a decrease in the number of strokes occurring (event rate), the number of people dying from stroke (case fatality), or a combination of the two.

To explore this, researchers at the Nuffield Department of Population Health, University of Oxford, used hospital and mortality records to analyse data for all residents of England aged 20 and older who were admitted to hospital with stroke or died from stroke between 2001 and 2010.

After adjusting for age and other potentially influential factors, stroke deaths decreased by 55% during the study period.

Most of this decline (78% in men and 66% in women) was due to a reduction in case fatality, which decreased by 40% overall and in all age groups.

The remaining 22% and 34%, respectively, was due to a reduction in event rates, which decreased by 20% overall.

However, in people younger than 55, event rates increased by 2% each year – in sharp contrast to the downward trend seen in other age groups.

This was an observational study so could not establish cause and the researchers acknowledged some limitations, such as the possibility that “minor” strokes treated outside hospital may have been missed.

Nevertheless, they said the large study size over a continuous period of 10 years suggested that the findings were reliable and applicable to the whole of England.

They said: “Our findings show that most of the reduction in stroke mortality is a result of improved survival of patients with stroke. However, acute and long-term management of such patients is expensive, and the NHS is already spending about 5% of its budget on stroke care.

“By focusing on prevention and reducing the occurrence of stroke, major resources can be conserved.

“The increase in stroke event rates in young adults is a concern. This suggests that stroke prevention needs to be strengthened to reduce the occurrence of stroke in people younger than 55 years.” 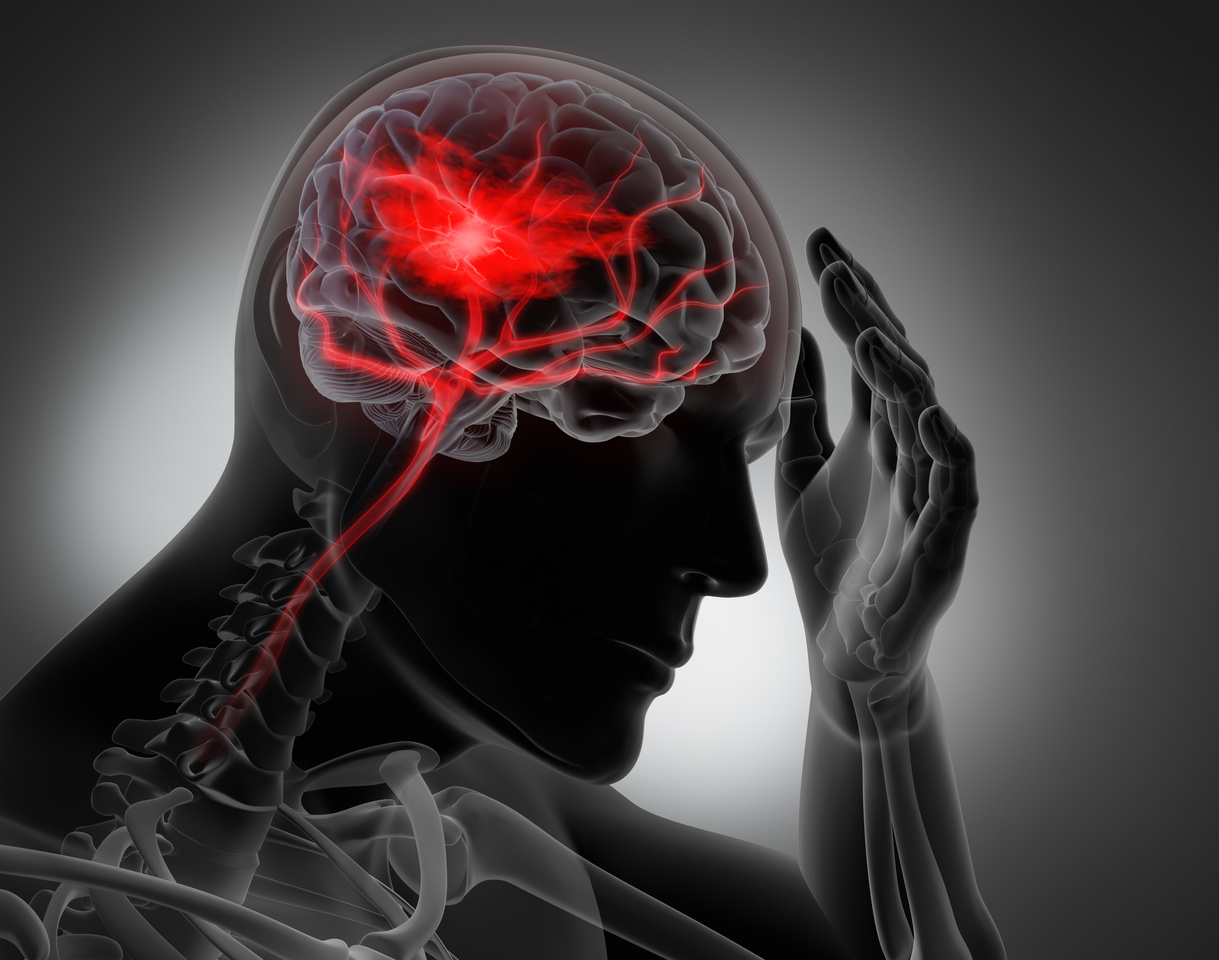 Stroke deaths halve in the first decade of 21st century