The digital-first GP service known as GP at Hand has received an overall rating of 'good' from NHS regulator the Care Quality Commission (CQC).

The CQC published its inspection report* on 21 May of the GP at Hand practice, which is located in Fulham, London, situated within the Hammersmith and Fulham clinical commisssioing group and which provides services to approximately 50,000 patients under the terms of a GMS contract.

The practice provides a digital-first service whereby patients’ first contact is via an online GP consultation using a mobile phone application or website.

Following an online GP consultation, depending on the outcome, patients are advised to book through the practice’s support centre, a face-to-face consultation with a GP or other healthcare professional either at the main Fulham site or at a choice of four other locations across London.

The service, provided by Babylon, was inspected by the CQC in January and the resulting report described it as 'good' in the ‘safe’, ‘caring’, ‘responsive’ and ‘well-led’ categories, but rated it as 'requires improvement' for ‘effectiveness’.

The CQC has inspected GP at Hand before in November 2017 (also rated as 'good' at that point), but its digital element offering video consultations with a GP to out-of-area patients via an app was not included in the regulator’s previous inspection.

In the latest report, the population group ratings given for the service offered to different age groups showed that GP at Hand 'requires improvement' for ‘working age people, including students and those recently retired’ as well as for ‘families, children and young people’.

Ratings of 'good' were awarded for the other groups of ‘older people’, ‘people with long-term conditions’, ‘people whose circumstances may make them vulnerable’ and ‘people experiencing poor mental health (including people with dementia)’.

Babylon said it was pleased that the regulator had rated its service as 'good' and 'safe', with 39% of patients able to book an online appointment with a GP within 30 minutes and 89% within six hours.

The company pointed out that the report had stated that four and five-star ratings from patients were consistently above 93%, 'staff treated patients with kindness, respect and compassion', whilst displaying 'compassionate, inclusive and effective leadership at all levels'.

It had been noted that from October to December 2018, 92% of patients could book a face-to-face appointment with a GP within four days, and 64% within two days.

Dr Matt Noble, Babylon’s medical director (UK clinical services), said: “Every GP practice will know the rigour and scrutiny that comes with a CQC inspection, so we are very pleased to have been rated as good, that they recognised just how quickly people can get an appointment and how satisfied our patients and staff are.

“Our NHS GP practice offers round the clock access to GPs at no extra cost to the NHS. We have transformed how people can see a GP and this is independent confirmation that we are doing so safely in a caring and responsive manner.” 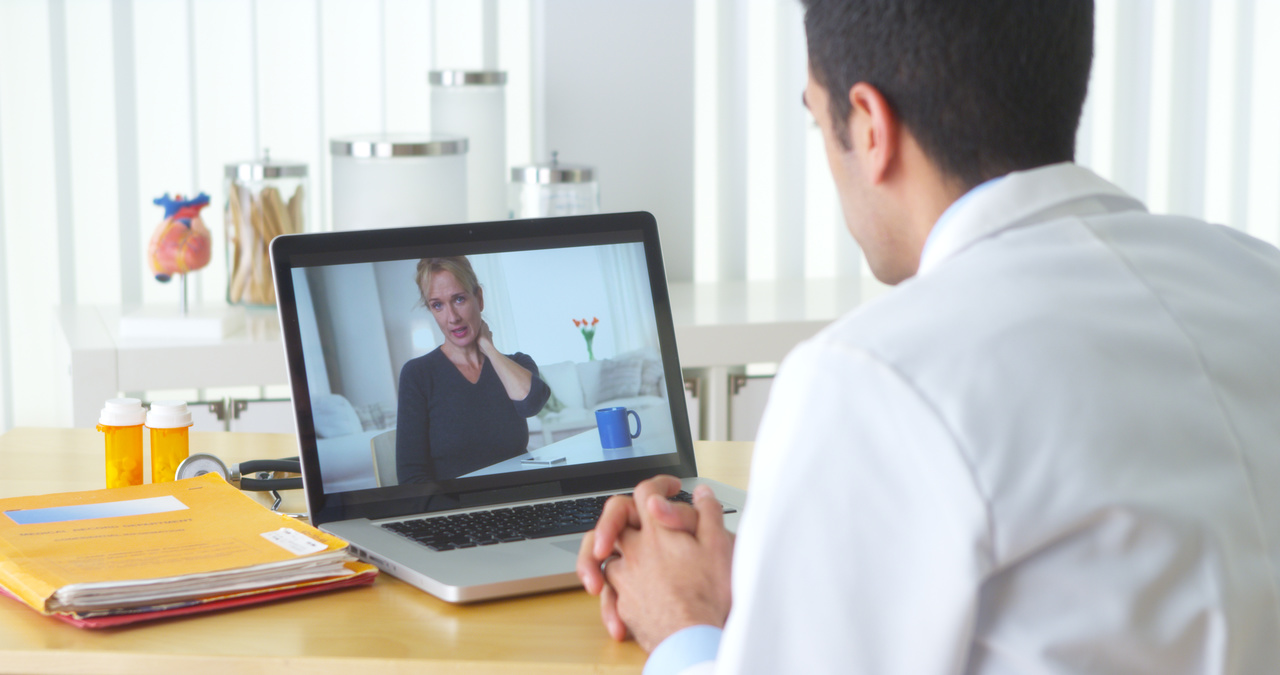