A new study* has added more weight to the growing body of evidence that it is unnecessary for most patients to fast before having blood tests to test lipid levels to determine risk of future cardiovascular events.

Many studies have suggested that fasting before a complete cholesterol test may make little difference in assessing who is at risk for a future heart attack, stroke or other cardiovascular event, but most were conducted by comparing groups of people at a population level rather than in the same individuals. This left a lingering question about how well non-fasting lipid levels can predict future events for specific patients.

Researchers at Imperial College London, and Brigham and Women's Hospital and Harvard Medical School in the US conducted a post hoc prospective follow-up study of participants from the Anglo-Scandinavian Cardiac Outcomes Trial-Lipid Lowering Arm (ASCOT-LLA).

Fasting and non-fasting lipid levels for more than 8,000 participants were measured four weeks apart with no intervention in between, and patients then followed for a median of 3.3 years for major coronary events (heart attacks, fatal coronary heart disease) and atherosclerotic cardiovascular disease (heart attacks, stroke, and related deaths).

The team found that risk associations of non-fasting lipid levels with coronary events were similar to those for fasting lipid levels measured four weeks later. When patients were not fasting, they had modestly higher triglyceride levels but similar cholesterol levels compared to when they were fasting.

"We hope this study will be the final nail in the coffin, providing strong evidence that, within the same person, fasting or not before a lipid level test doesn't matter for predicting cardiovascular risk," said Samia Mora, a cardiovascular medicine specialist and director of the Center for Lipid Metabolomics in the Divisions of Preventive and Cardiovascular Medicine at the Brigham and an associate professor at Harvard Medical School.

"This should reassure health care providers and patients that it doesn't make a difference if you fast or don't fast if the goal is to predict your cardiovascular risk."

"We spend most of our lives in a non-fasting state. And for some patients, especially those who are elderly or have diabetes, it can be risky to fast before lipid testing," said Mora.

"Health care providers held back because of concerns of variability within individuals, but the data here is so convincing. It should allow people to feel more comfortable with non-fasting lipid testing for cardiovascular risk assessment, including when taking a statin."

Mora and colleagues note some important limitations to the study. ASCOT-LLA involved European participants, and while they represent multiple European countries, the majority were white and male. The researchers expect that the findings will be relevant to more diverse populations but note that future research should assess potential ethnic and/or racial differences. 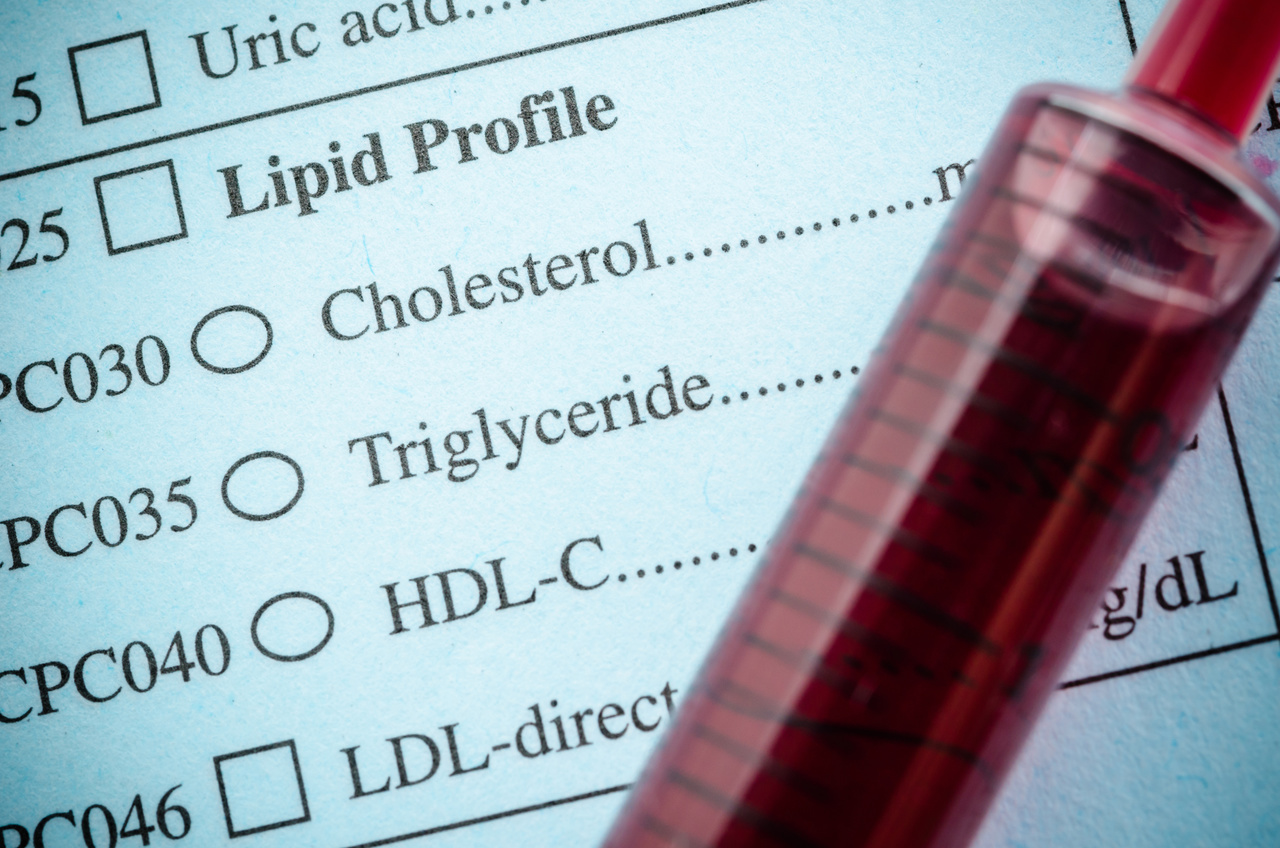