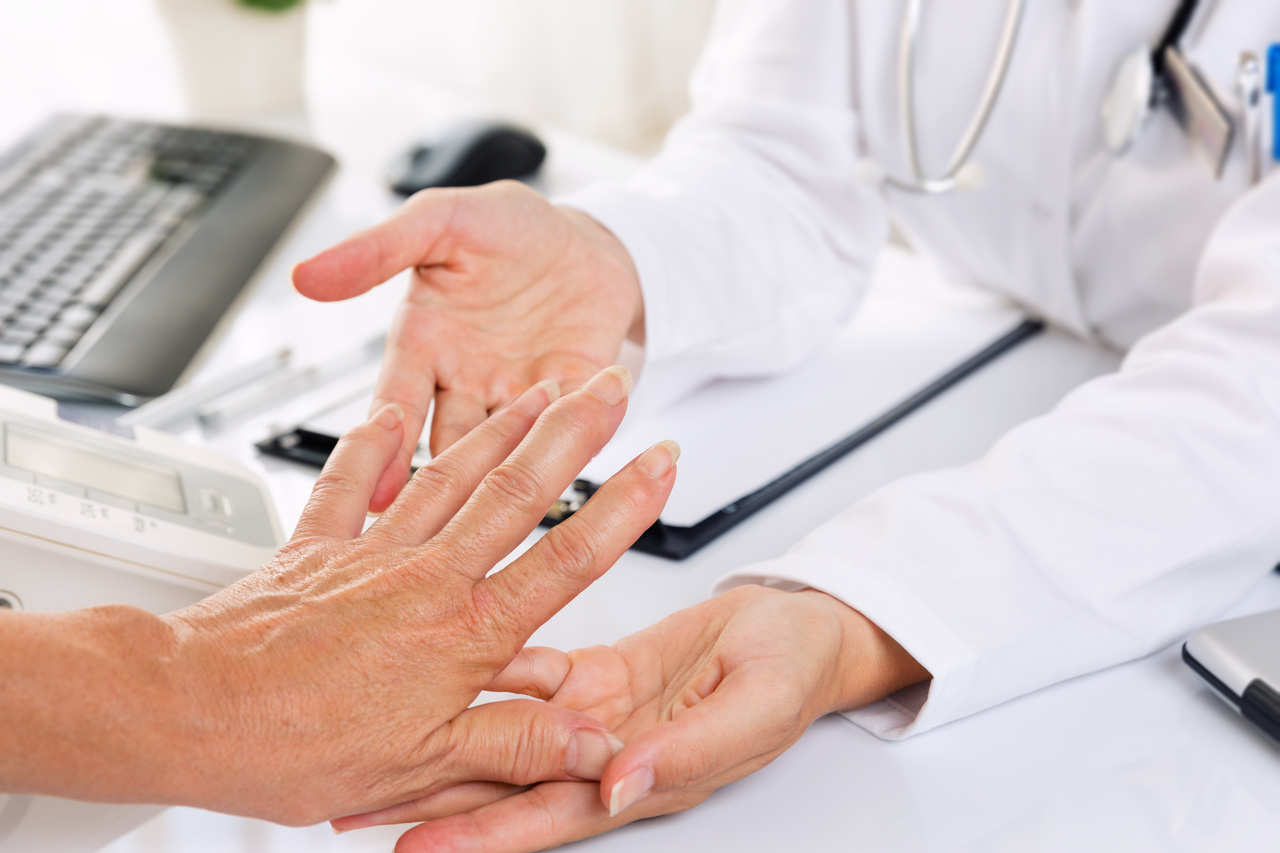 Patients with rheumatoid arthritis are likely to experience the same level of cardiovascular benefits from statins as other individuals, without additional risks, show results from a large clinical trial*, published in Arthritis & Rheumatology.

To investigate researchers designed the Trial of Atorvastatin for the Primary Prevention of Cardiovascular Events in Patients with Rheumatoid Arthritis (TRACE RA), a multi-centre, randomised, double-blind trial comparing the statin atorvastatin with placebo.

During a median follow-up of 2.5 years, 1.6% of patients who received atorvastatin and 2.4% of patients receiving placebo experienced cardiovascular death, heart attack, stroke, transient ischemic attack, or any arterial revascularization. After adjustments, there was a 40% lower risk of cardiovascular events for patients taking atorvastatin, although the difference was not statistically significant because the overall rate of events was low.

One of the researchers Professor Deborah Symmons of the University of Manchester said: "The trial found that the statin reduced levels of cholesterol by similar amounts as has been seen in other populations studied. The results also show that it is as safe for patients with rheumatoid arthritis to take statins as for the general population.”

She added: “In addition, because of the low overall rate of cardiovascular events in the trial population, there is no indication for all patients with rheumatoid arthritis to be prescribed a statin. This is unlike diabetes where the great majority of patients are recommended to take a statin."

The study authors recommend that patients with rheumatoid arthritis be prescribed statins according to national or local guidelines for managing cardiovascular risk in the general population.